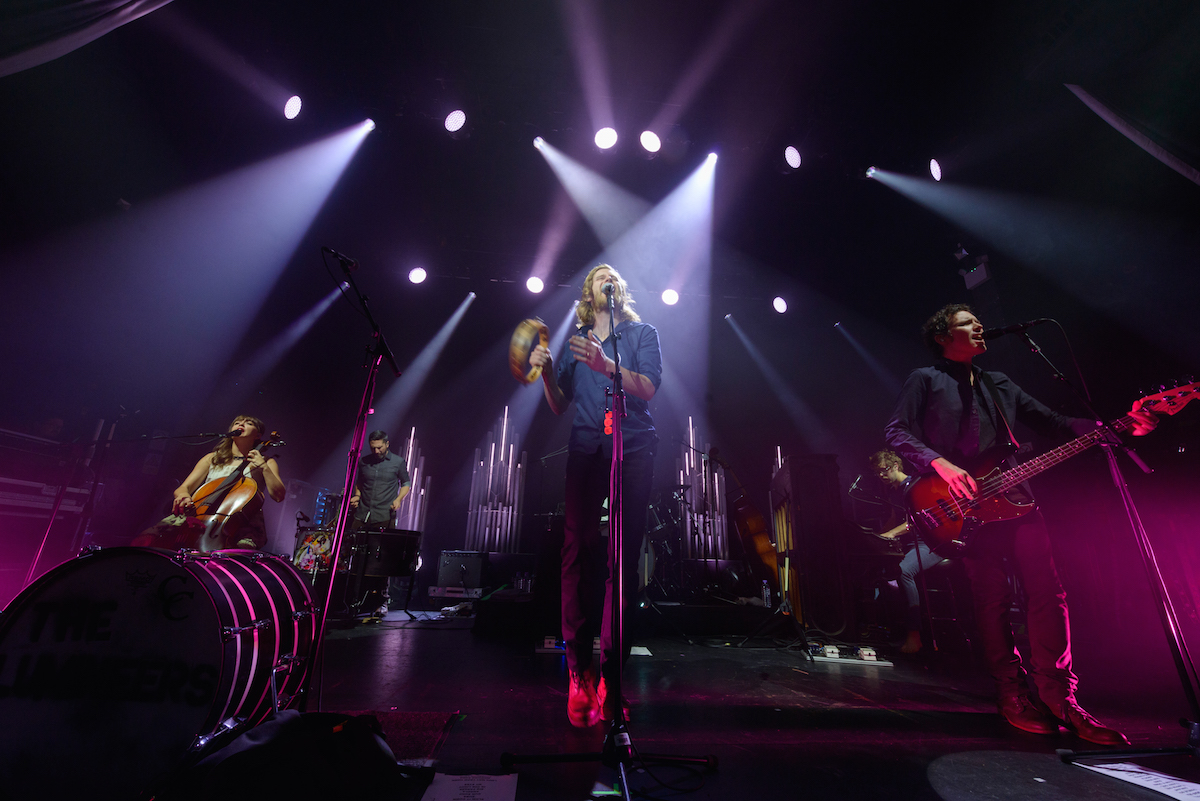 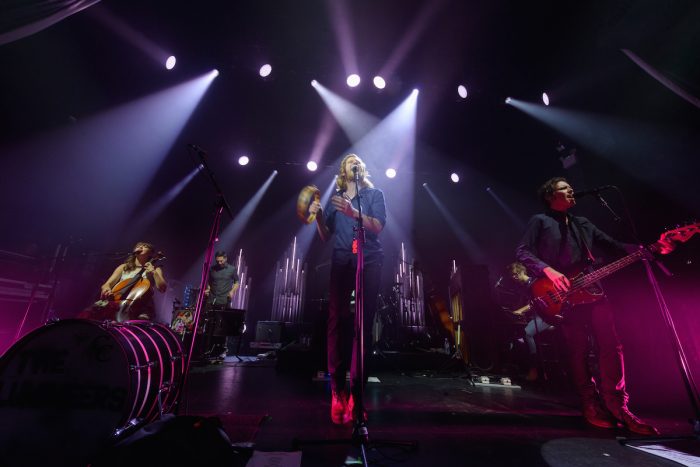 An exciting and impressive set from one of the worlds biggest bands, The Lumineers light up Newcastle tonight!

The multi platinum selling The Lumineers are currently tearing through the UK as part of their Cleopatra world tour, prior to their debut show in Newcastle we’d paid lip service to the band whose infectious hit Ho Hey has been stuck firmly in our brains for a very long time. Their new record possesses that equally uplifting groove with the likes of Ophelia leading the charge with its huge chorus, yet it is compounded with a number of deep and meaningful tracks. 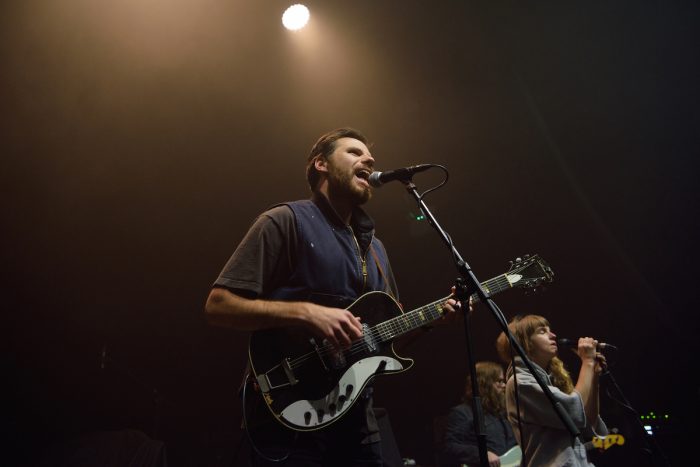 Undoubtedly expectations are high, and the venue is packed to the rafters. Opening act Bahamas shuffle on to the stage with minimal fuss and kick start an impressive set, their enthusiastic folk pop seems to have the crowd up and dancing early on front man and band leader Afie Jurvanen’s endearing manner does help. They seem genuinely excited. However, it’s tracks like Waves that really shine through as they convey the heartfelt words so passionately.

As far as opening acts go Bahamas put on an exceptional show, and with the crowd truly warmed up the stage is set for The Lumineers. Many bands would often savour the best until last but not The Lumineers who front load their set with three of their biggest tracks, whilst sparking a fervent reaction from the crowd the initial worry comes as to whether they can maintain this excitement. In short they romp through an emphatic set, with a plethora of upbeat tracks that get everyone up and dancing. 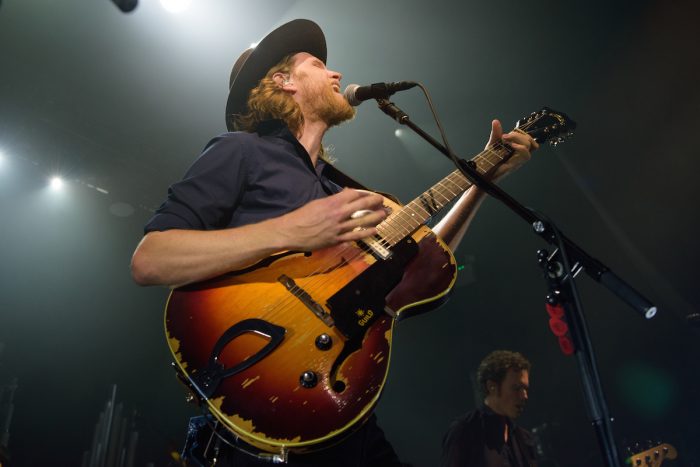 The Lumineers also attempt a feat that appears to be nigh on impossible, as they try to hush this sold out crowd and indulge us with not one but two completely unplugged numbers in Darlene and Where The Skies Are Blue, the premise of which is wonderful the execution wasn’t the easiest but in the main they pull it off. These two heartfelt tracks incite an element of crowd participation that drown out those too inebriated or ignorant to listen. Following on from this, the band sparked back up into a rousing crescendo to conclude their first show in Newcastle.

With front man Wesley Schultz working his way through the crowd delighting many of his adoring fans, it tops off a truly wonderful evening. The Lumineers encore is equally spritely as they end on an absolute high with Stubborn Love. In all they put on an exceptional set leaving many including myself in awe of them. Their radio ready mass participation tracks are one thing but tonight they prove that they’re much more than that!