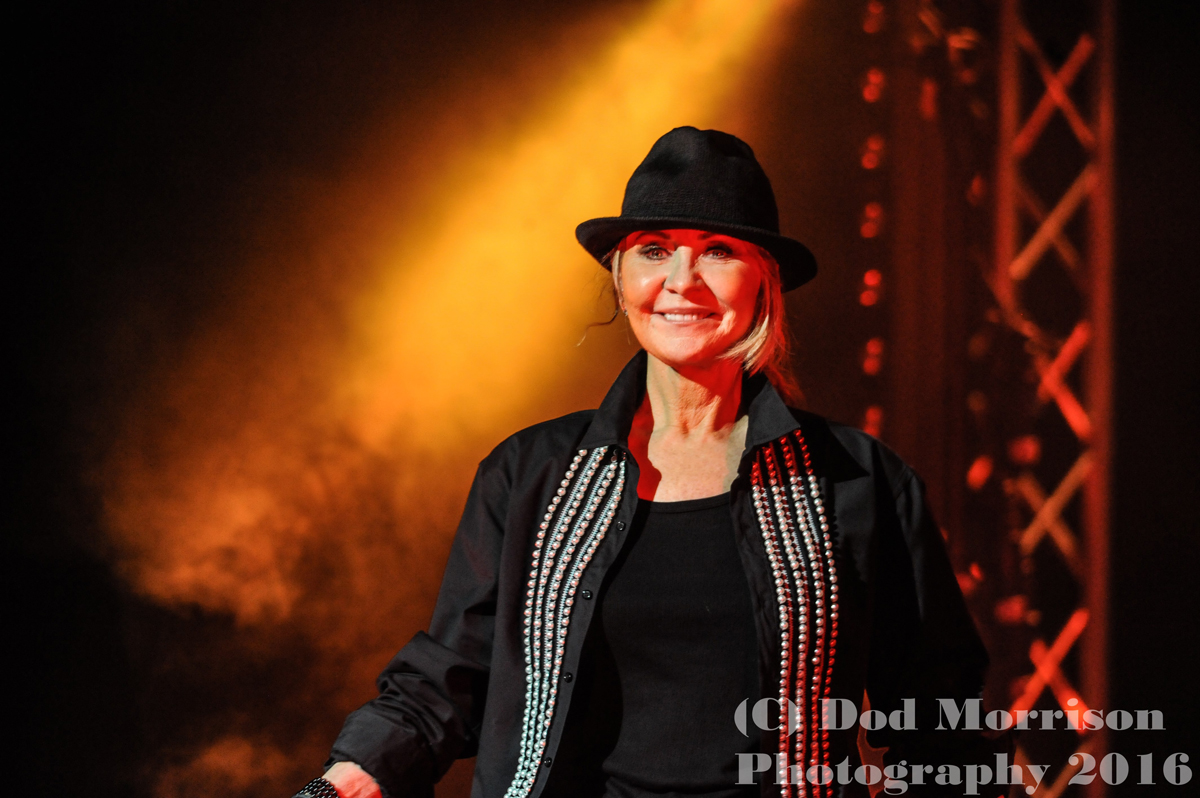 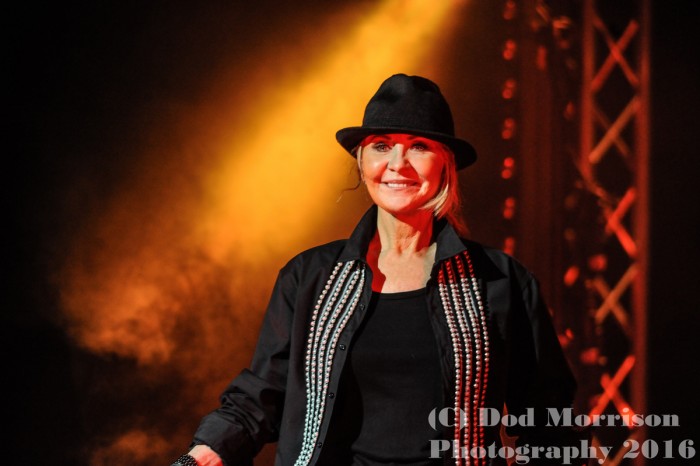 Most 67 years olds would be sitting at home, retired or pondering retirement, but Lulu she is I the middle of a 35 date tour, called an Evening with Lulu performing her hits and songs that have influenced her career… in 2015 she released her first self penned album ” Making Life Rhyme “and did her first tour in 10 years, she had so much fun and she decided to do it again 2016
It is a 2 hour set that, many of the band nowadays half her age couldn’t do.

We get told when she was going to write some songs and was wondering how to go about it and she realised she lived with one of the best song writers around Maurice Gibb and we get a story about the Bee Gees meeting up during one of their band split ups and how they all met in a room for the first time in ages and just penned a song their and then.

Another story of the evening is her affection for Sydney Poitier and about her being a 19 year-old cast for her film debut ” To Sir With Love” and how at that time the film couldn’t be made in America and singing the title track which went to number one in the US pop charts for 5 weeks in 1967, then she says we will sing it now and I have updated it a bit, the crowd love it.
During the evening she brings on the Military Wives Choir and they perform a rendition of “Cry” which brings a standing ovation from the crowd.

Her voice throughout is immense, still great…