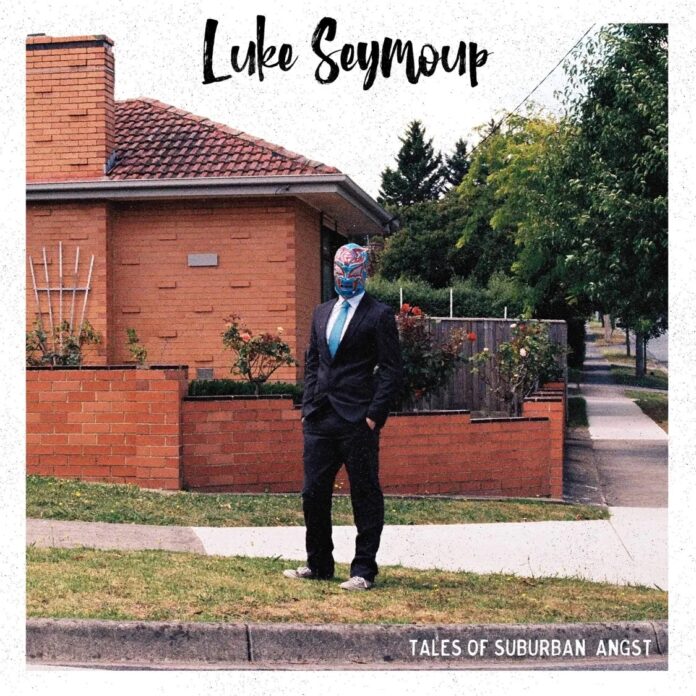 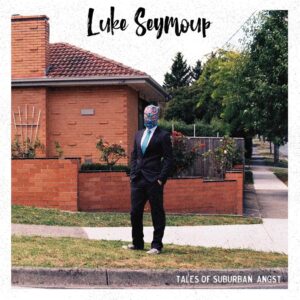 Seymoup is backed by his band of misfits, the Moup Group, which consist of Brenna Kelly, (organ/vocals), Rhys Cogley (bass) and Martyn Richmond (drums/vocals), their aim being to craft a “Classic Australian Album” in the vein of Roll On by The Living End or Vulture Street by Powderfinger.

Since his debut album The Professional in 2017, Seymoup has embarked on multiple tours of Australia and released several diverse records prior to the pandemic. These include the all-ukulele mini-LP Uke Seymoup, the ska-opera Burnett Street and the self-styled “Nintendo-punk concept album”, Poke’Gods. As things slowly start to return to normal Tales Of Suburban Angst, an album developed over the last couple of years, demonstrates the band in its prime, showing the best of each of its individual members, creating a collection of songs that are memorable, fun and emotionally impactful.

Seymoup says the album is a concept record that journeys through Melbourne’s deep and diverse suburbs. It’s a mix of punk, heartland rock and powerpop. “Throughout the decades, thousands of songs and records have been written about Melbourne’s inner suburbs. The streets of Fitzroy, Brunswick, Collingwood and Richmond are familiar images to listeners who have never visited the city. There is a chaotic beauty to the furthest reaches of Melbourne that many will never experience. I am taking listeners from the heart of the city to its furthest reaches,” he explains.

“Countless musicians move to Melbourne with dreams of making it big,” Seymoup adds, “but if you’ve moved to Melbourne and never visited the outer suburbs, do you really live here?” Through Tales of Suburban Angst, Seymoup explores the city’s entire breadth, beginning as a young musician isolated from the music scene but dreaming of breaking in (Buzz Lightyear). He recalls feeling like a fish-out-of-water when visiting Melbourne’s famous inner settings to perform (St Kilda) and comfort friends who are struggling (Friends Fall Apart). Melbourne is the canvas on which he paints his tales of insecurity (Average), disintegrating friendships (Unreliable), struggles with identity (Paint) and the working world (Knife). He even leaves the city for the open road on Maple Road.

I’ve been listening to the album over the last few weeks when it’s generally been cold, wet and misreable over here in the UK. Even the most searching of songs have lifted the mood with an Australian warmth that shines throughout this album. One of the highlights for me is Serengeti, a slow burner that builds to an explosive end. Although I’ve only ventured to the other side of the world once, it’s this track that evokes memories of that trip. It’s an album I’d love to see performed live, in a bar, sinking a couple of ice cold tinnies of VB. 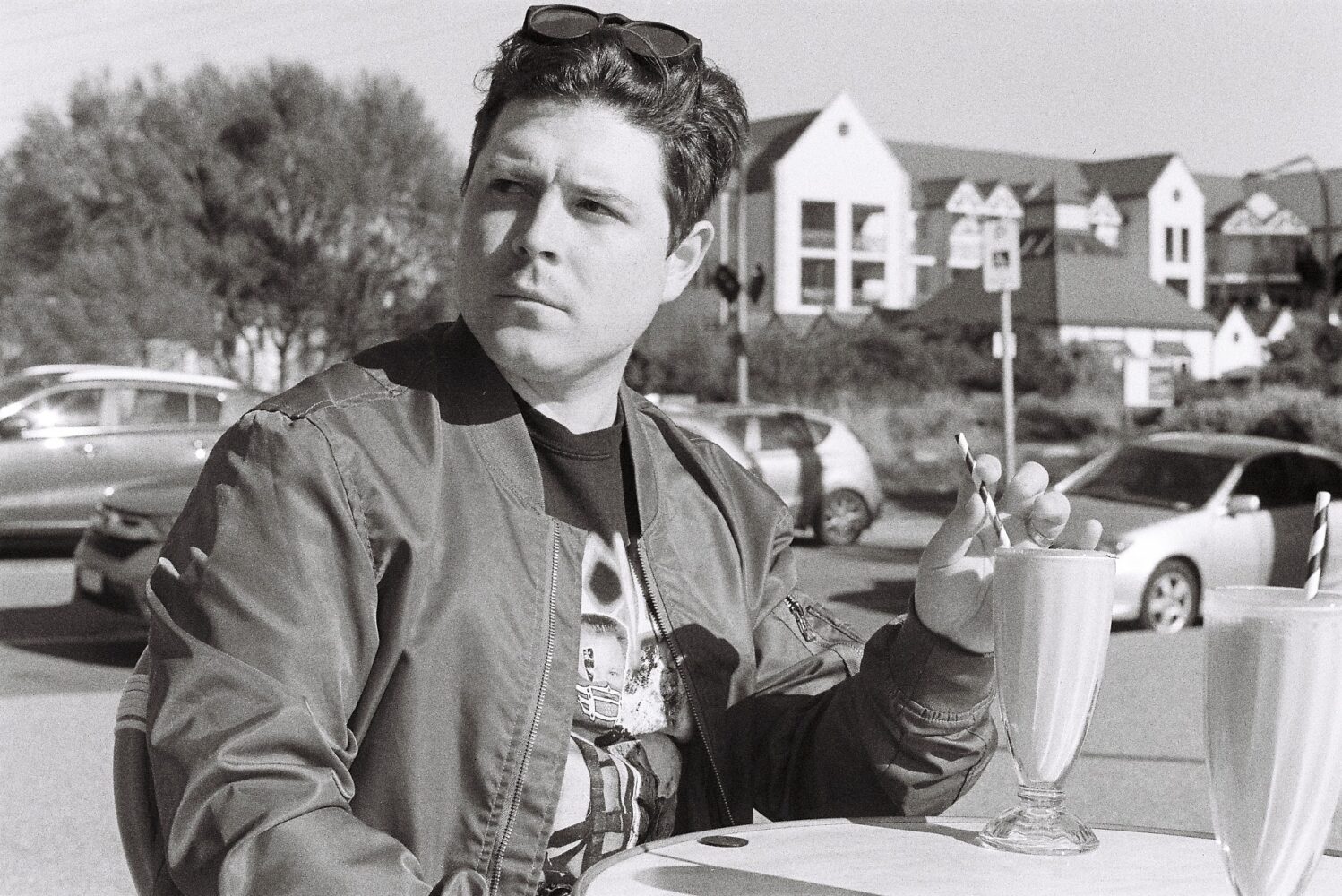