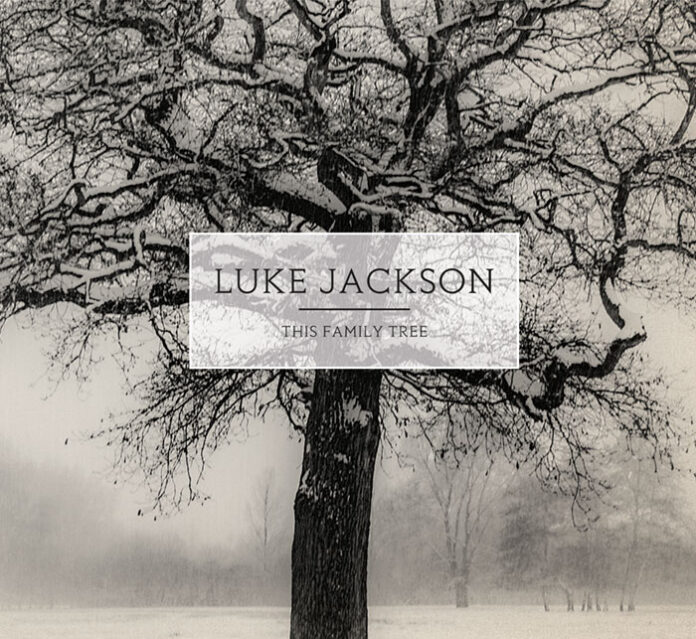 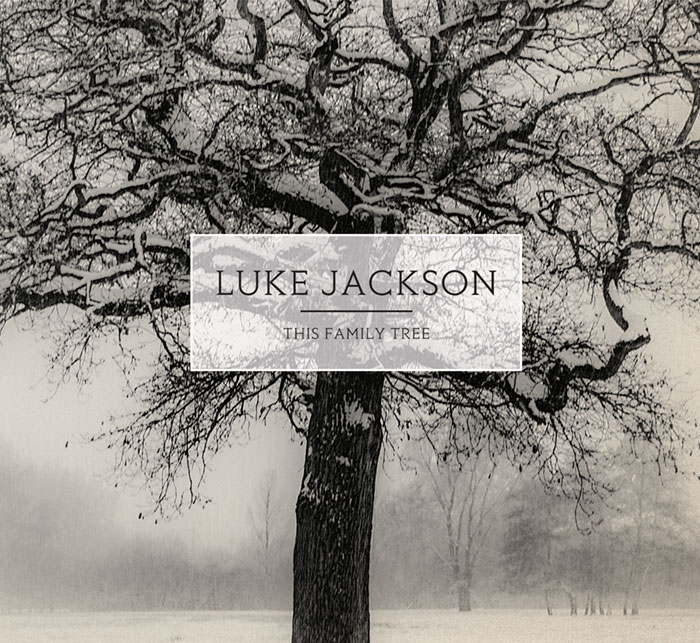 He’s still only 20 years old but must be getting used to being hailed as the future of folk music. Not surprising though as Canterbury’s Luke Jackson continues his juggernaut progress.

A couple of albums already in the bank, the latest of which, Fumes And Faith, showed a maturity and immersion in the blues which belie his years, his new release confirms he’s not afraid to throw a curveball by forsaking his acoustic guitar, picking up a Godin semi acoustic and taking up with a three piece band. Often compared with the likes of Richard Thompson and Martin Simpson, you can now throw Dylan into the mix. It’s hardly an original move these days for a folk singer to diversify from his roots and not quite as revolutionary and earth shattering as it was for Dylan back in 1966, but still intriguing when someone makes that move.

The seven tracks which make up the EP/mini album which is This Family Tree simply add to the reputation of a musician who is bearing up, living up even, to the weight of expectation which follows his every move. What comes as a pleasant surprise, or maybe not as the case may be, is the way that the move to a more electric format and the challenge of arranging songs for a three piece band, appears to come as quite a natural progression.

Lyrically, it seems like he’s gone for a bit of a departure, with the songs containing a loosely running thread along the lines of a narrative which criss crosses the trials and tribulations and observations on the lives of a small town family, real life issues and troubles. Ain’t No Trouble opens the album full of familiar contemporary images of girls in the late night streets carrying their shoes, make up on the run and talk of the cocksure lads brigade on their patch. It carries all the ominous threat of a late night town centre where the crowds out for a good time mingle on the edge of the more menacing youth culture. It also sees the introduction of the Joey character who appears again in Caitlin, where the narrative continues and already you get the feel that the characters about who you’ll hear over the record, named or not, are starting to become established. Not only that but he starts to explore the bravado and desperation with which the young characters behave and develop their own personalities with observations which could have been made on any weekend night in any town or city as the characters jockey for prime position in the pecking order.

Musically, the trio format provides a subtle backing on the arrangements, with the opener maybe the pick of them taking the chance to rock out and challenge the norm. With Andy Sharps on bass and Conor Down on drums it’s the familiarity of the increasingly distinctive Jackson voice, occasionally pushed into a more rasping register, which lies at the heart of the music. On the other side of the coin, there’s the more touching song These Winter Winds where Joey reappears to see his daughter on her wedding day; featuring mainly Luke on guitar and sounding like it’s the style of song which could even be from his first record, it’s a reflection of how he and his writing are much more fully fledged.

The ongoing narratives of the soulful yet lyrically sinister Is It Me? and the dubious character portrayed Misspent History are both approached from the first person and again show an empathy with characters which add an extra dimension to the Jackson catalogue. With the closing track featuring two lonely but connected characters who seem to have lost their way, Jackson has expressed how “the message is that no-one is perfect but with help from friends and the family tree and regardless of the struggles involved, we figure it out eventually.”

This Family Tree is an unexpected yet captivating collection from a flourishing artist, taking a glimpse into the darker side of modern life through the medium of modern folk.

You can find Luke Jackson  on the interwebs here: