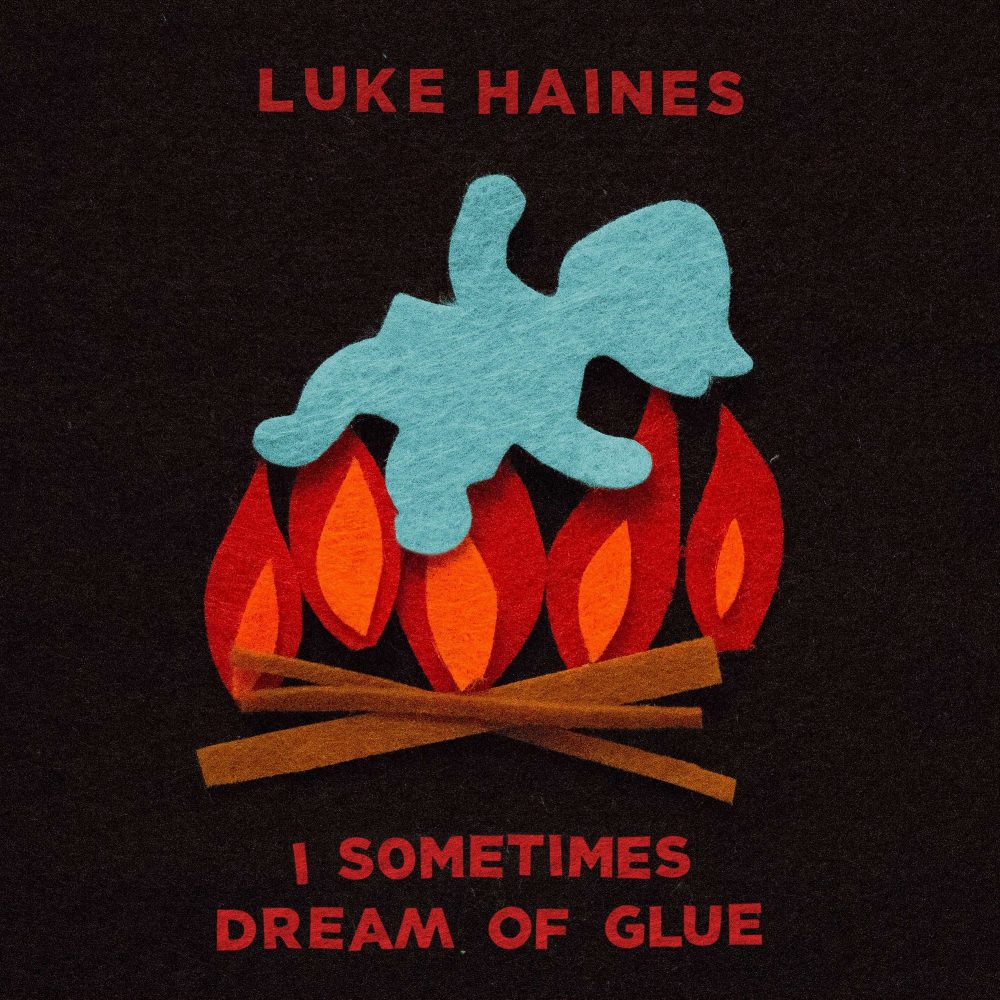 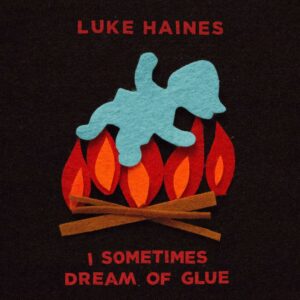 The bard of Kentish Town returns with his latest opus. Louder Than War’s Craig Chaligne reviews.

Following the release of the excellent compilation “Is Alive and Well and Living in Buenos Aires” on Cherry Red Records last year, Luke Haines keeps a steady pace delivering another brand new album of original material. As much as his previous album “Smash The System” was full of electric guitars, “I Sometimes Dream Of Glue” sees him return to the acoustic sound of “Rock’n’Roll Animals” with a noticeably less friendly child content (even if said animals were “at it like rabbits”).

Good tunes abound and Haines’ legendary hilarious-acerbic turn with a lyric is firmly on display throughout. As per usual with the former Auteurs frontman, the songs are carefully arranged, the arpeggios of “Angry Man on a Small Train” are ably seconded by great harmonium parts, recorders and layers of organ and a particularly good guitar solo on “I Fell in Love with an 00 Scale Wife” sees him channel the ghost of Ollie Halsall. For most of the tracks our host is in Ray Davies mode circa 1966, less than two minutes and a half, no fucking around. Vignettes on nymphomaniac tree surgeon wives (and their breasts) sit comfortably against ditties on hooligan Subbuteo players and tracks exhorting the virtues of glue (“Solvents Cure the Ego”). The whole thing could easily be the soundtrack of a remake of The Wicker Man shot inside a garden centre in Bradford.

Haines is at his freewheeling best on the unhinged “Fat Bird From The Woodcraft Folk”, which features another wild guitar solo. The record remains highly melodic (“Oh Michael”, “We Could Do It”) and even though its lyrical content strays off the beaten path (understatement), it’s probably one of Haines’ most accessible releases since he joined the Cherry Red stable. Buy it.