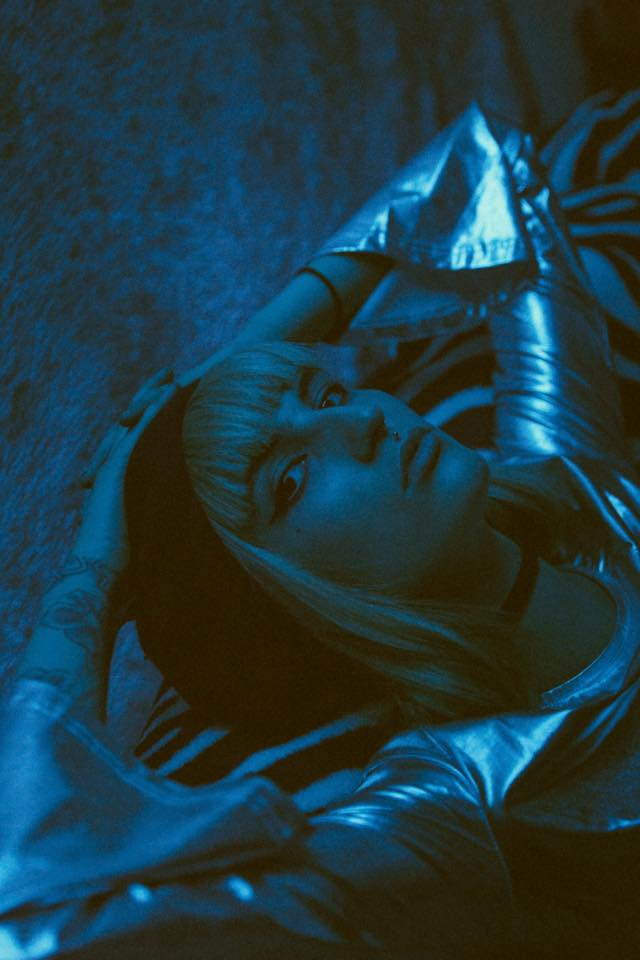 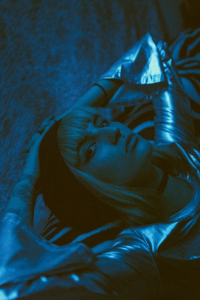 With her place on the Glasgow live scene firmly cemented in 2017, Lucia continues to push her strident but beguiling brand of early 1960s pop-punk forward into a new year with her new single Melted Ice Cream, released on Sony’s Sweet Jane Recordings label. All the things that make this sort of music so good, the strong vocals, emphasis on lyrics, great chorus and slightly kitsch backing vocals are present and correct, but have been given a modern punk twist. It seems Lucia is another special performer emerging from the seemingly bottomless well of talent on the DIY scene in Glasgow. She has a sound and persona that is all her own; vocally strong and never sickly sweet.

Having filled some important support slots with bands such as The Big Moon and Black Honey, this year sees her build on an impressive list of festival appearances in 2017. She played at T in the Park, Stag and Dagger and Tenement Trail and is already booked to appear at Liverpool Sound City, When in Manchester and Live at Leeds, with more dates to follow. She recently performed at London Fashion Week and has two London shows planned around the release of Melted Ice Cream in January. Lucia is joining fellow Glaswegians The Ninth Wave on tour later this year and will also be appearing at The Great Escape in Brighton as part of the tour.

With Melted Ice Cream as the follow up to her first EP, Best Boy, released last year, Lucia is certainly forging the way forward. The simmering mix of punk and 60s girl group looks like being an emerging sound for the summer.