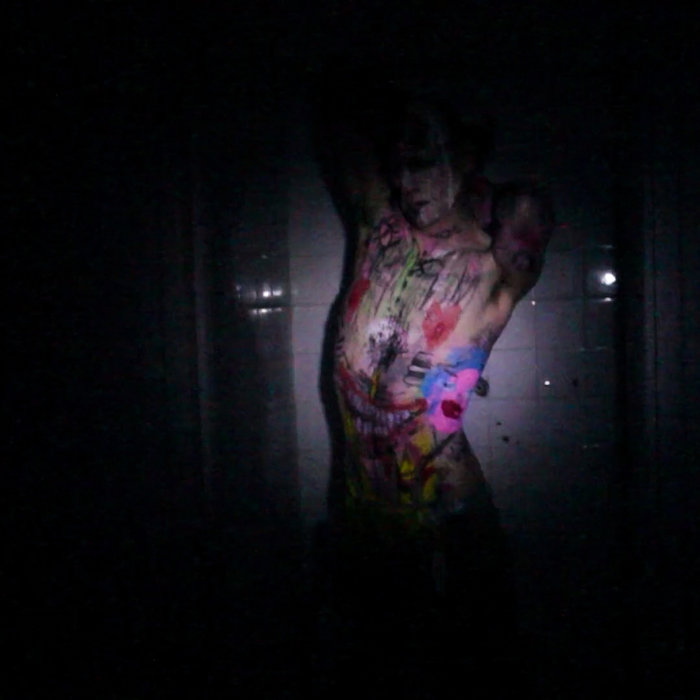 ‘Mint spit’ is Luci’s first new song since his album ‘Church of the White Devil’ which was released last year. It will be released as a part of the ‘False Positive Crew’ Deathbomb label comp cassette edition, alongside music from JPEGMAFIA, Jonathan Snipes of clipping,  and True Neutral.

Speaking of the project Luci says:

“Luci is an exercise in consciously wearing tangled images of a self mired in American filth; earnestly sporting a boyhood grandiosity laughed at and undercut by the queer realist dancing underneath. It’s about fun and about what to do with self-loathing. And while this Luci body thins under a growing mass of internalized imagery, absorbed through maniac curiosity and obligation and an overfed eternal appetite, it continues wanting to understand how to be sexy, wants to play goofy games with friends, wants to cry out in rage and fear, and hopes to find a shared rhythm in which to put its heart in step.”

The digital version of the Mint spit which also features the song PandAready can be purchased now via Bandcamp.