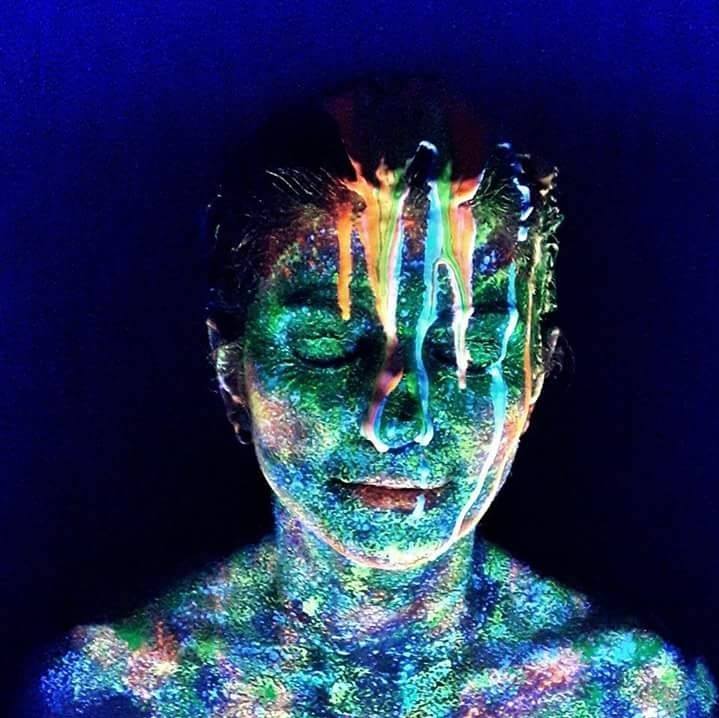 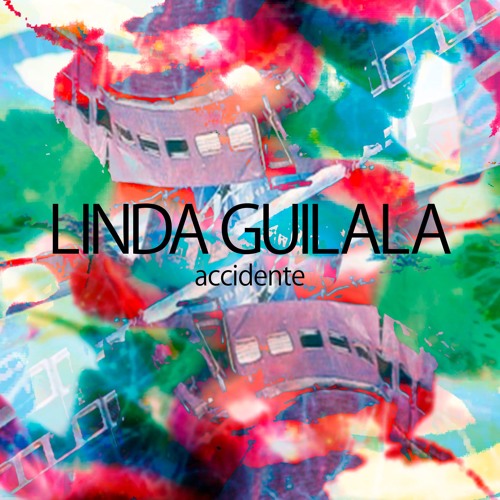 ‘Psiconáutica’ took listeners on an electric, hallucinogenic journey that we described as “a genuinely wonderful album, rich ethereal pop, laced with a desire to experiment, the perfect collision of catchy melody and sheets of unrestrained hallucinogenic noise.”

Whilst no dates have been announced we can reveal the band will tour the UK in April 2017.