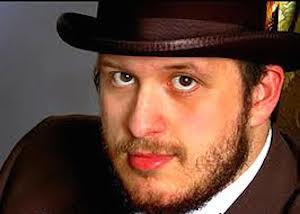 BC Camplight will be releasing his third album ‘How to die in the North’ through Bella Union later this year.

In 2011, after two critically acclaimed albums, a stint in a psyche ward and a since reneged promise to never play music again the Philadelphian songwriter moved to Manchester.

He recruited his new band whilst propping up the bar in the Castle on Oldham St., replacing his stateside cohorts (a little known outfit called War on Drugs) with local musicians and functioning alcoholics.

The resulting gigs have been packed after BBC6 airplay of the Thieves of Antigua single and the snatches of new material performed hint at a great album to come.

There is a European tour booked for the Autumn and a US tour in the Fall. I’d hazard a guess that there’ll be some smaller gigs in between as well as some singles so keep your eyes peeled;