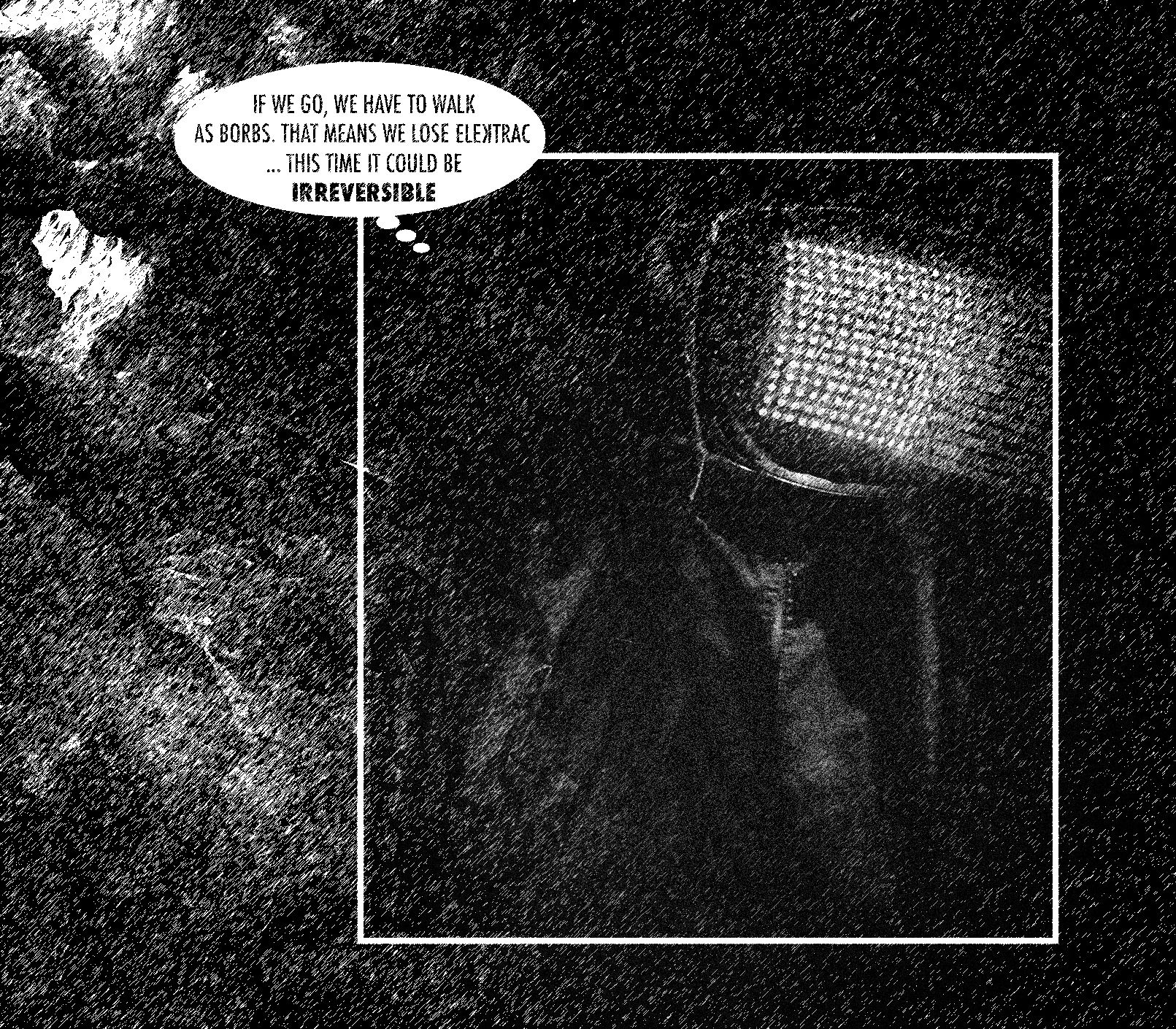 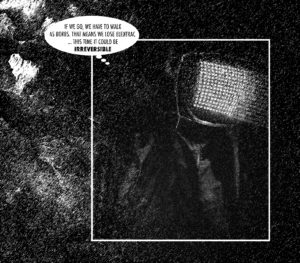 The final part of our exclusive interview with Shobaleader One. As far-out as you can imagine.

Arg Nution: You threw your shoes out of the window. Idiot.

Squarepusher: Go easy on him as he isn’t feeling very well.

Company Laser: In the rugby world structure, there are some dark green shoes flashing lights in an orbit around the practice facility. I’ll see if you can get hold of them before they burn on re-entry.

Interviewer: Some people don’t like my shoes … they’re vermillion … Do not talk to More Loudly Than A War, there’s no need. Let’s continue…. er, so what about working on new things for the band? Honestly, it’s all good. Pilot Shobaleader he said, perhaps only with a guest vocalist he wanted to hear the new stuff.

Interviewer: The submarine pilot. He thought he would be interested to hear what you have and what a Shobaleader promo CD would sound like with a guest singer, so that I was asking him?

Company Laser: Can you see the delicate life forms gliding outside around the portholes? The sandbank is the place where they live there over in the distance. That’s where the little babies are nesting and are kept safe from danger. I’m trying to protect them from the propeller.

Interviewer: I’m happy with the submarine world I tell you. It’s great down here but the pilot wants to leave because you refused to do a collaboration with a famous singer. I didn’t know what to say?

Arg Nution: It is not our fault. Perhaps it’s an insult to his intelligence game off asking the same kind of stupid questions you ask us?

Interviewer: Where is the submarine people are now running away? Why, why, how can I be in bad odour with the pilot and not go with them? What did I do?

Company Laser: The pilot is floating back to the surface.

Interviewer: But I never thought I’d be abandoned in a broken submarine. I’ve been ruined and he became a very angry submariner.

Company Laser: I just managed to catch your boot as the valve was last flying but they are certainly not vermillion, more a deep emerald green colour. Help me put your shoes back on.

Interviewer: And you …. arghh … really no one can make me a project with a famous singer? I must give a special promo to my submarine pilot, because now I need a little Shobaleader collaboration with the great singer. Do not ever leave me here to the hospital with a broken submarine!

Interviewer (crying): Why is it filled with water in the hospital? Why all of a computer’s toilet roll is short? Your backers … nobody will help me appease the pilot. You just have to be musicians, are like self-obsessed art wankers.

Interviewer: I need … where is the operating manual?

Company Laser: Maybe you left it at home.

Arg Nution: How did he break it?

Company Laser: Look, this is really just a sub overdue for some repairs. I think their friendship is sick, and the pilot specifically was threatened by his negligence. The engine admittedly does not work well for some time and when it would have been easy to solve, if there would have been left not as late.

Strobe Nazard: Interviews are fun! You get to talk about broken submarine hospitals full of vomiting journalists!

Strobe Nazard: Help me! I want to pilot a broken submarine!

Interviewer: Now the pilot has disowned me. He hates me and I’ve ruined our submarine. And now they want to… me broadcast on LBC … I’m consigned to being a Lethal Bullshit Coagulation broadcarcass … and all I want … is the submarine pilot … friends again.

Squarepusher: Why don’t you lie down on this sofa and try to relax and I will call one of your colleagues to get help?

Squarepusher (on phone): Yes he’s quite tired … ok … oh I see … right thanks then.

Squarepusher: Apparently this doesn’t normally happen but his friend said he will be ok as long as gets to rest.

Company Laser: He seems to be resting well now.

Squarepusher: Yeah I think he has gone to sleep.

Arg Nution: Can we go home then?

Strobe Nazard: Let’s go to sit in the broken spaceship!

Louder Than War: Man! What the fuck are you doing still here, asleep?

Interviewer: Shit. It must have been late.

Louder Than War: Late? It’s … what time is it? Just wanted to see if those Beezer Crew vinyl promos turned up in the end.

Louder Than War: Nah. Right c’mon, wake up and let’s get out of here.

Louder Than War: Couple of jars?

Louder Than War: Fucking annoying Shobaleader One missed the connection to Heathrow and cancelled the interview. Could’ve been funny.

Louder Than War: What?

Interviewer: I’ve written on my hand in felt tip that “a borb is someone you love but can’t access”?

Elektrac is available to buy here

Shobaleader One are playing the Village Underground, London on the 23rd March. Support comes from Kode9 and Flamingods. Tickets are available here