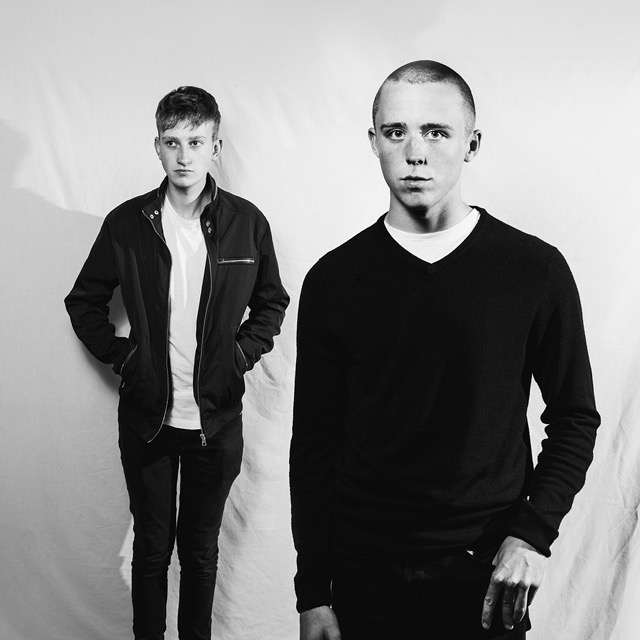 Pembrokeshire-based duo Names are to release their new single Limb By Limb on November 10th via Libertino Records.

Limb By Limb is the follow up single to Backs Turned, a song that has already been included in BBC Introducing Wales list of songs of 2017 and sees the band develop their sound further with Ioan from the band describing it as “largely inspired by the ignorance of issues within a relationship which slowly bring about its demise. Also the effect of a background anxiety on life and ability to socialise.”

Limb By Limb finds the band absorbing the influence of Radiohead, latter-day Nick Cave & the Bad Seeds plus the psych-indie orchestral sweep of Talk Talk’s seminal Spirit of Eden. What is really remarkable is the fact that with the duo being so young there is a maturity and depth to the song that signposts a truly wonderful songwriting partnership flourishing.

With this being Names’ second single, and with the media in Wales picking up on the band so early on you get a real sense that you are witnessing the birth of a long-standing and critically lauded band.

Limb By Limb will be released via Libertino Records November 10th.