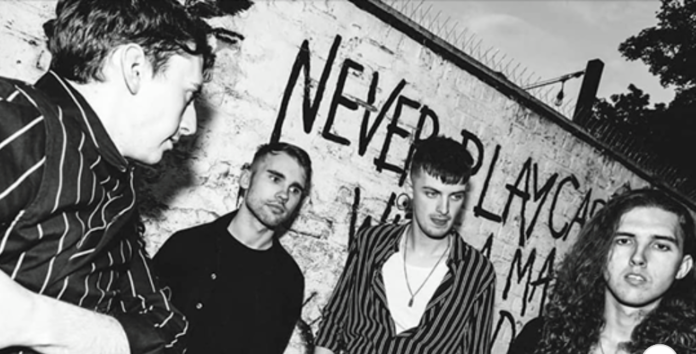 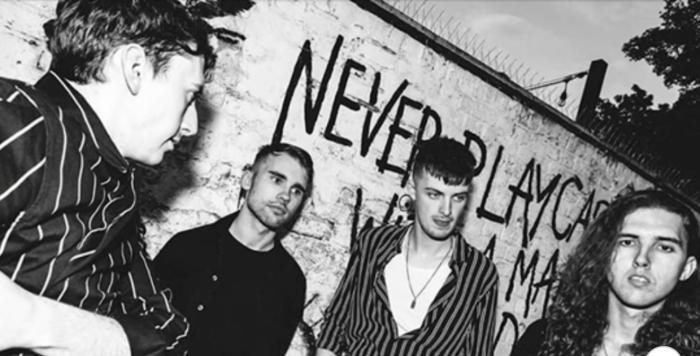 Alan McGee doesn’t have to do any of this.

He could have retired years ago and wallowed in past glories.

There’s enough of them!

Yet somehow he is still out there at dive gigs, watching small bands, signing them and dreaming of the future and providing hope to more youth stranded on the other side of the cosy mainstream media.

His current Creation 23 roster is stuffed full of great bands – his best rosts since the glory days of Creation. There are the impossibly teenage Infidels from Blackburn – street lads who love oasis but sound like Liam G fronting the Stooges, The Shambolics, The K’s, Rubber Jaw and many more – it’s a lean and hungry roster that defies the gravity of current pop culture.

Perhaps the best band of them all is The Clockworks.

A sprightly and angular gang of skinny youth from Ireland who deliver short sharp shock songs with a whiff of devilish eccentricity and high energy. They look as sharp as thery sound and feel like they are in a rush as they should be. They have the same kind of tight and powerful command of wonk pop as Franz Ferdinand in a hurry and the same sort of sprint to the future as many of their young contemporaries in Ireland like Fontaines DC or Murder Capital, if a bit brightier, breezier and poppier.

We love them here at LTW and have been watching their fast rise with great pleasure. This is a young band full of spiky attitude and great music. They will be bouncing the festivals in summer 2020 and are one break away from having a hit.