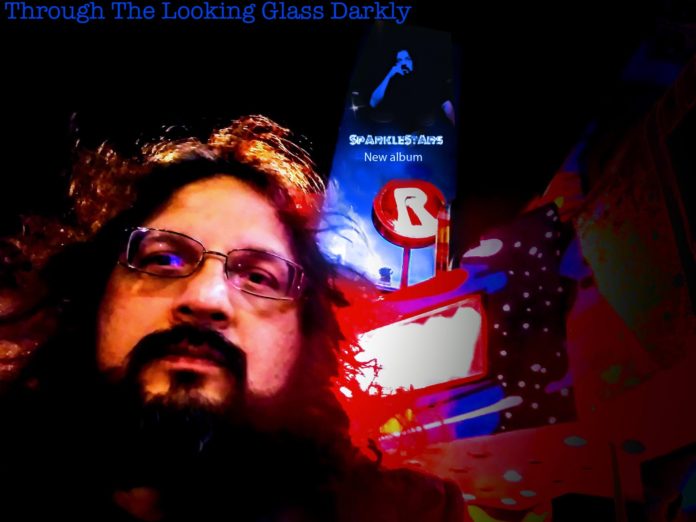 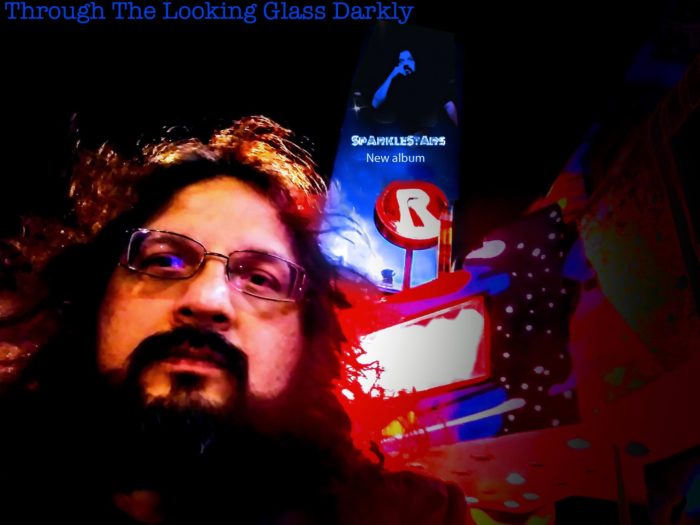 Television Personalities member, the legendary TexasBob Juarez has moved to LA and signed to Burger Records and celebrates this with the release of his Solo Project *SparkleStars*

The first video single release is Hello Hollywood! Which is taken from the upcoming double album, Through The Looking Glass Darkly, which will be released worldwide on Burger Records Oct 14th 2019.