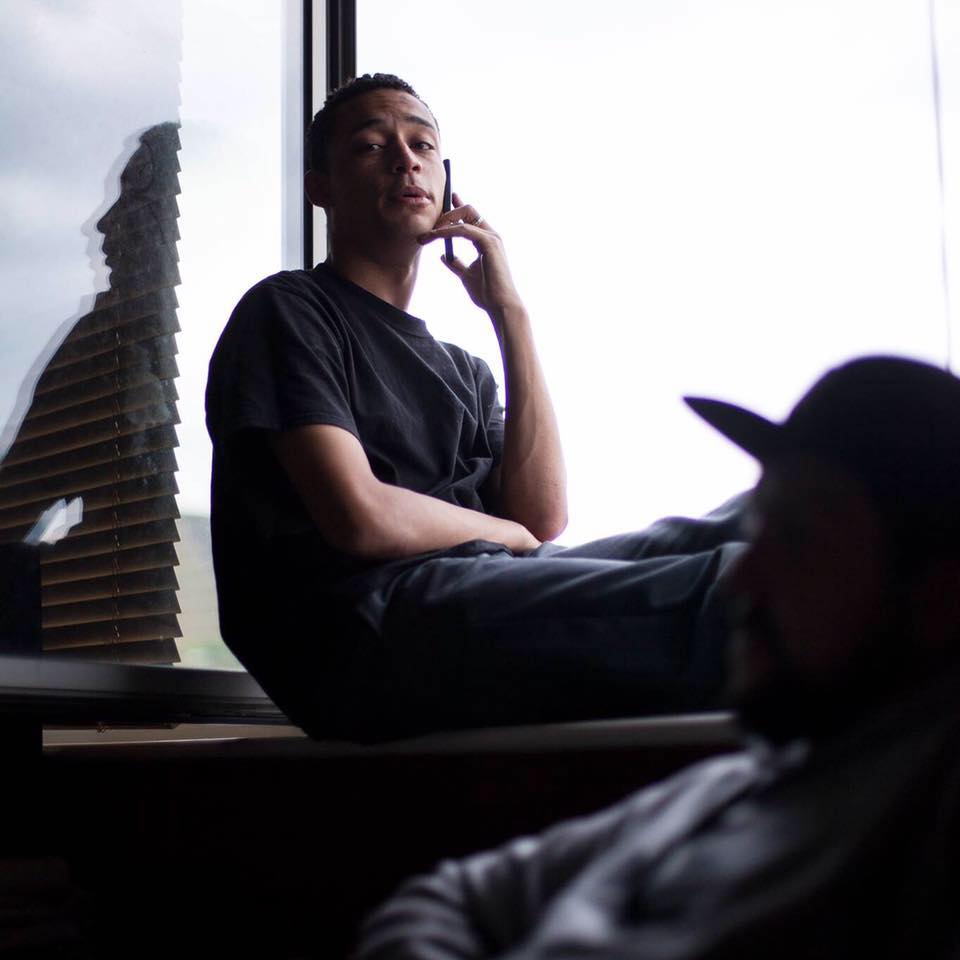 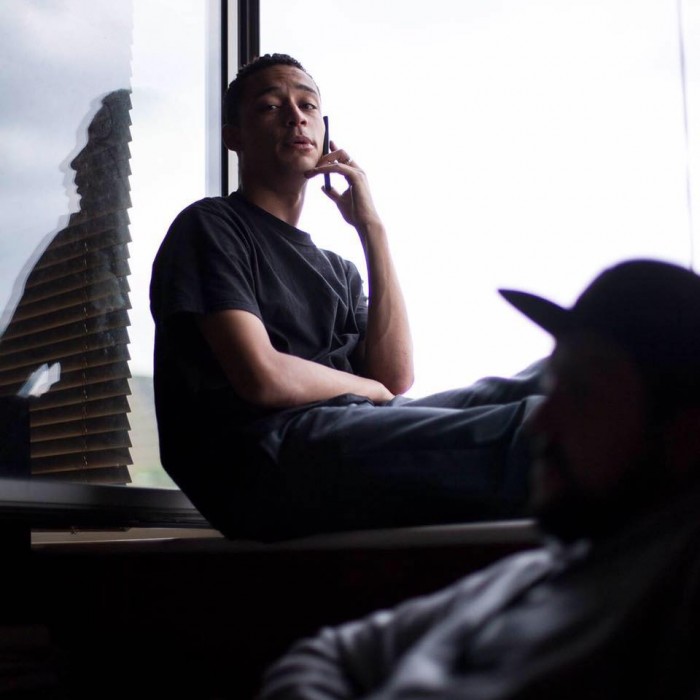 Hip Hop’s rising star Loyle Carner – clad in Liverpool FC shirt – justifies all the hype and then some with a rousing and emotional set at a packed out 24 Kitchen Street.

Perhaps the most accurate description of tonight’s gig comes before the doors have even opened, via Kitchen Street’s Facebook page.

“Nearly sold out now, just done soundcheck and make no mistake, this kid is the real deal. It’s gonna be a special one, Trust Me I Was There type business.”

They weren’t lying. From the moment he bounces onto the stage to the final bar of the night, Loyle Carner confirms every single scrap of hype he has received over the last year. Clad in a Liverpool FC football shirt and announcing “Liverpool, I’m home”, he launches straight into the A Little Late EP and it sounds perfect. ‘BFG’ is tight, easing in on its spoken introduction and the moment the beat kicks in, Carner explodes into life and the crowd mirrors his energy.

The lad thrives on stage, beaming, as he spits out his bittersweet tales of family life and big city pressures. Every now and again a line catches, and you feel the poignancy of what he’s talking about. A prime example being Rebel Kleff’s beat slowly tailing out to Carner’s refrain of “of course I’m fucking sad, I miss my fucking dad, of course I’m fucking sad, I miss my dad.” It’s touching, but never negative. A cathartic on stage experience that when twinned with the old-school Dilla-esque production of Rebel Kleff plays out as an uplifting release.

You can’t mention one without the other. Loyle doesn’t come without Rebel and after introducing the lad behind production as his best friend, the two breeze through a triumphant ‘Money’. The family first, grown up too quick message remains as the two swap emcee duties before returning together for the chorus. Both are extremely talented. Both are exciting to watch.

The whole night feels personal. Tracks are introduced with stories and interspersed with a few a capella tracks. Not wanting to do it without Kwes, ‘Florence’ gets the stripped down treatment with Carner spitting a pristine version a capella (a female fan at the front raps every word back to him and is rewarded with an on-stage hug). The track is introduced with a story about always wanting a sister (a dream soon to be realised when his Mom adopts a girl).

Highlights come thick and fast. There’s nothing during the performance that isn’t impressive. ‘Ain’t Nothing Changed’ is perfect, the Slum Village freestyle homage to Dilla is a treat, whilst ‘Tierney Terrace’ is emotional. Carner introduces the latter with a brief and extremely personal account of his step-dad, leading the crowd into perhaps the only time a Liverpool crowd has chanted “ooh, ahh, Cantona”. He’s a humble lad, spilling his soul – they’d all agree it’s the very least they could do.

The night ends on mystery track ‘No CD’, an unreleased gem that has been doing the rounds on youtube. It’s an immediate classic, balanced on a chorus of “oh please, we ain’t got no p’s, coz we spent all our money on some old CD’s.” Like everything they’ve been given tonight, the crowd lap it up and sing it back.

There’s reason behind Loyle Carner’s hype. He is thriving. Go to his shows, be a part of his rise. It’s ‘trust me, I was there’ type business.