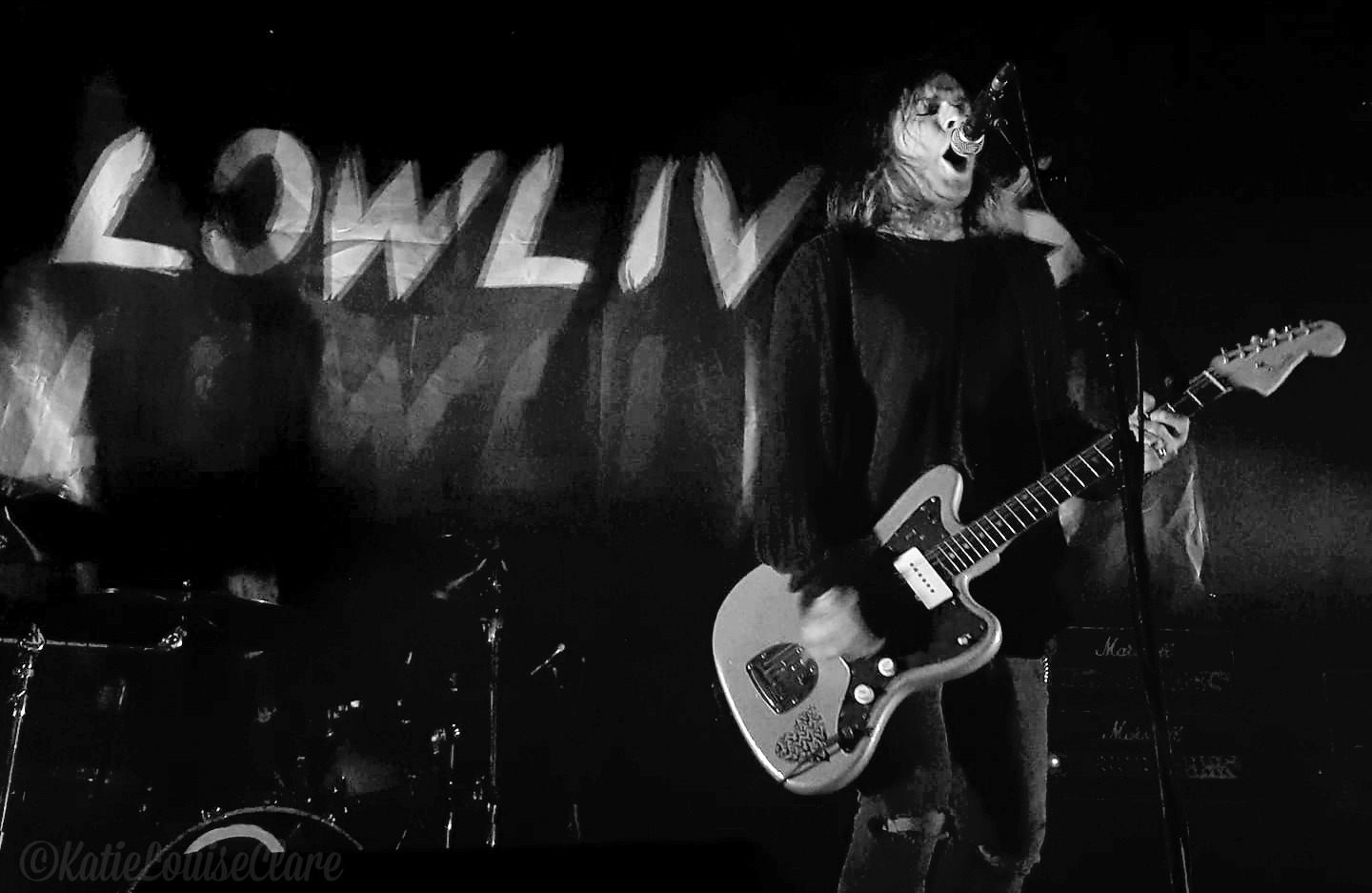 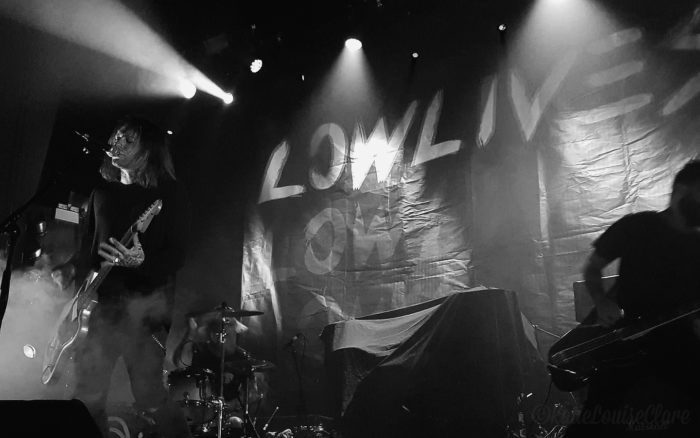 Louder Than War went along to the O2 Ritz in Manchester to check out the guitar-driven hard rock band Lowlives.

Together less than a year, Lowlives, is formed of former members of The Ataris, The Defiled and No Devotion among others. Their combined creativity has created heady anticipation for their combined output. Former Defiled Stich D has become front man Lee Villain with drummer Luke Johnson (No Devotion), bassist Steve Lucarelli (The Ataris) and guitarist Jaxon Moore to become Lowlives. Having already performed a Maida Vale session for BBC Radio 1’s Rock Show, selling out their first London headline show as well as taking this year’s Reading Festival Pit Stage by storm things are moving fast and all in the right direction.

Lowlives are not messing around tonight they are here to be heard and as their own entity: you can tell they want to leave the past where it is. Providing a thundering start to their performance at Manchester’s O2 The Ritz with Thieves a deeply dark slice of multi layered hard rock, that effectively lights internal fires. The audience tonight certainly seem on board and there is a fair number, unable to resist the allure of some head banging.

There is a striking motivation to Lowlives sound, okay so no reinvention of the wheel but they touch on many genres. Punk rock, post-hardcore and even some shuddering grunge, the kind we used to hear before it was called grunge. All bleeding together with a capricious agreeably. The smart use of feedback, a solid rhythm and plenty of explosive bass assists creates a graceful mayhem of sound.

Another track from Lowlives debut EP Burn Forever (digital release available now) Black Hole really fills that something heavier category by the time it reaches a roaring conclusion. As the set progresses the collaborative aspects of the band really comes together, providing a cohesive experience that feels confident and compelling.

The final two songs, of a dynamic set, are superbly executed eruptions. Hate possesses a refrain that quite frankly is an irresistible, it’s no-holds-barred sneering cut of grungy punk really hits the target. Burn Forever is a roller coaster of drums, guitars and a catchy treasure of a harmony, if this is what Lowlives can do now imagine what they will deliver in the next 12 months.

Available now is the digital release of the Burn Forever EP. A stunning pink vinyl will be on sale 21 September 2018: pre-order is available now.

Live Review and photographs by Katie Clare. More news, articles and interviews by Katie on Louder Than War can be found at her Authors Archive. Katie can also be found on Twitter where she tweets as @tokyo_katie.

Katie can now be found on Instagram as tokyo_katie_captures her feed is devoted to captures from shows past and present.