Home News The Lovely Eggs (and others) make a plea to save the Lancaster... 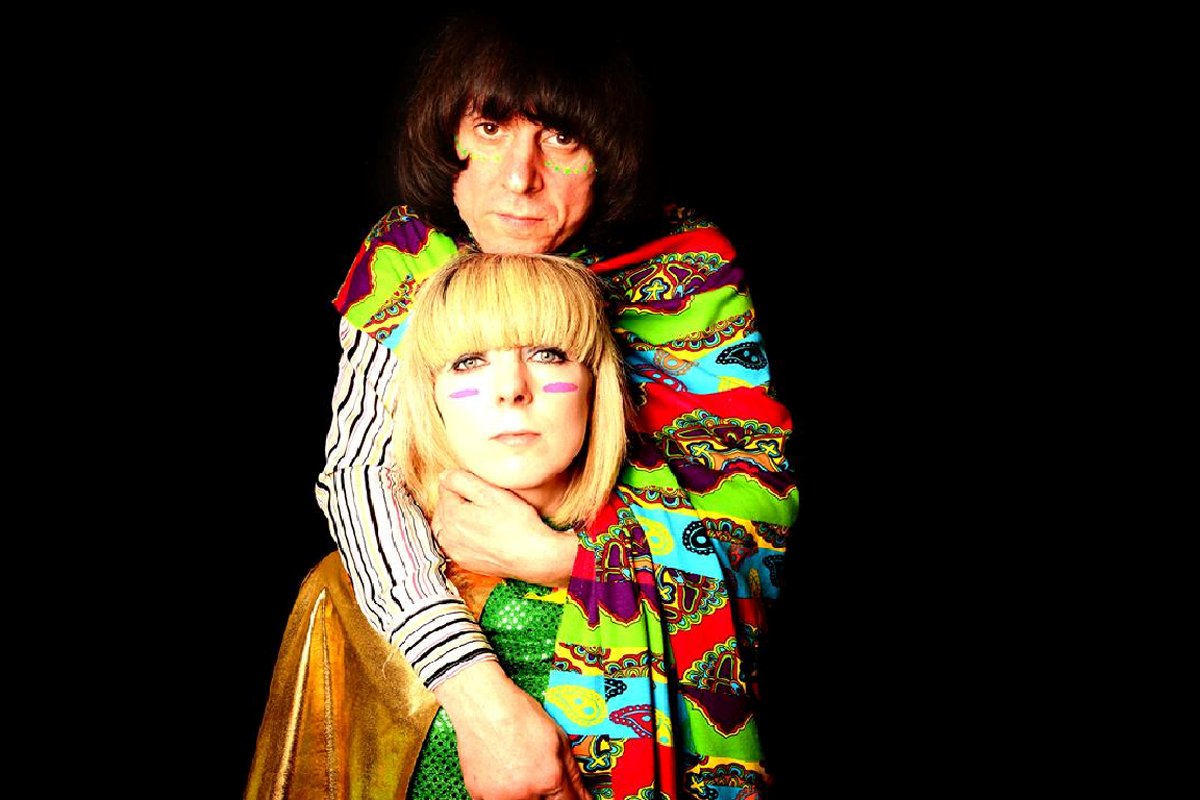 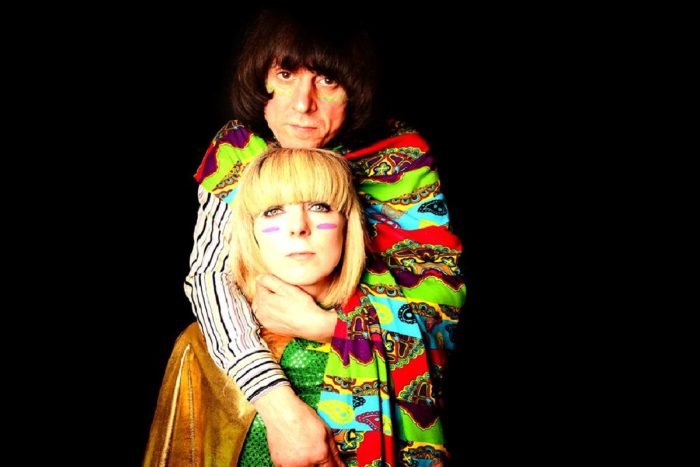 The Lovely Eggs (and others) make a plea to save the Lancaster Music Co-Op from threat of eviction…join the campaign
Social media support from Sleaford Mods, Chris Packham, Marc Riley 6 Music, Jane Weaver and Phill Jupitus
A link to the petition:
https://www.change.org/p/lancaster-city-council-save-lancaster-music-co-op-fight-the-eviction

and a gofundme campaign…
https://www.gofundme.com/manage/save-lancaster-music-co-op

Message from The Lovely Eggs:
Lancaster City Council have issued an eviction order on our local rehearsal and recording studios Lancaster Music Co-op!
Lancaster Music Co-op is a non-profit making rehearsal rooms and recording studios in the heart of Lancaster, providing affordable music facilities for Lancaster’s music community for the past 33 years.
We have recorded all 5 of our albums there and over the years it has welcomed a whole host of musicians through its doors who have gone on to be part of globally recognised acts such as James, The Prodigy, Maximo Park, British Sea Power, 3 Colours Red, Towers of London, Dr and The Crippens, The Milltown Brothers, The Heartbreaks and Massive Wagons (whose latest album reached the Top 10 in the UK National Album Charts!) alongside up and coming acts who have attracted BBC 6 Music’s support such as Mr Ben and the Bens and 3D Tanx.

It is absolutely disgraceful behaviour by the City Council who obviously have no regard to just how important Lancaster Music Co-op is for the music scene in Lancaster and beyond. It is a vital resource to Lancaster’s musicians and has an impact far beyond the city it serves. We’re now planning a massive campaign to help save the co-op and overturn the eviction.
Some messages of support from other famous faces:
Sleaford Mods – “Lancaster Music Co-op has helped people with a passion for music in the local area for years. The premises is now facing eviction.”

Chris Packham – “Hey! The Lancaster Music Co-op where the brilliant @TheLovelyEggs and other record has just been served with an eviction notice from the local council. It’s a non profit making organisation and is a vital resource to Lancaster’s musicians.”