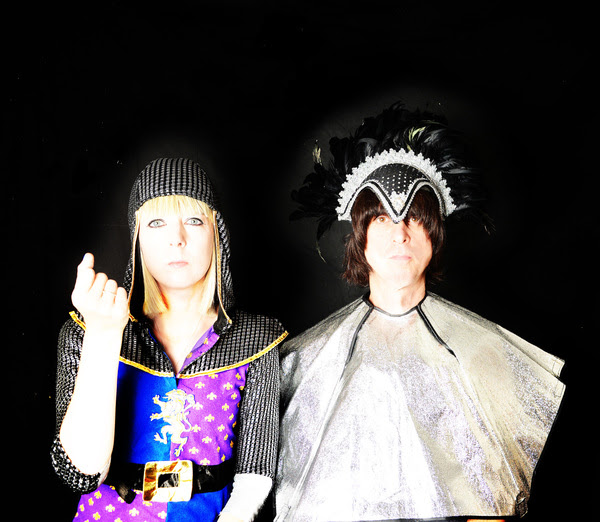 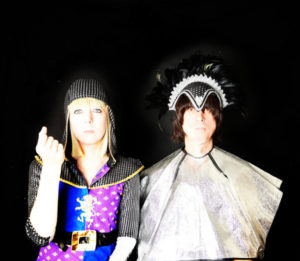 Hot on the heels of their rammed and raucous Autumn tour, not to mention the rather wonderful current single ‘I Shouldn’t Have Said That’ (LTW Review) The Lovely Eggs have announced their next series of live dates for February ahead of the forthcoming album ‘This Is Eggland’ (out 23 February via their own bespoke Egg Records).

‘I Shouldn’t Have Said That’ has been gaining regular national radio play courtesy of 6music; the accompanying video being directed by acclaimed artist Casey Raymond.

Support for the entire tour will come from comedian Phill Jupitus (in his guise as Porky the Poet).

With support from Phill Jupitus (Porky The Poet) on all dates: