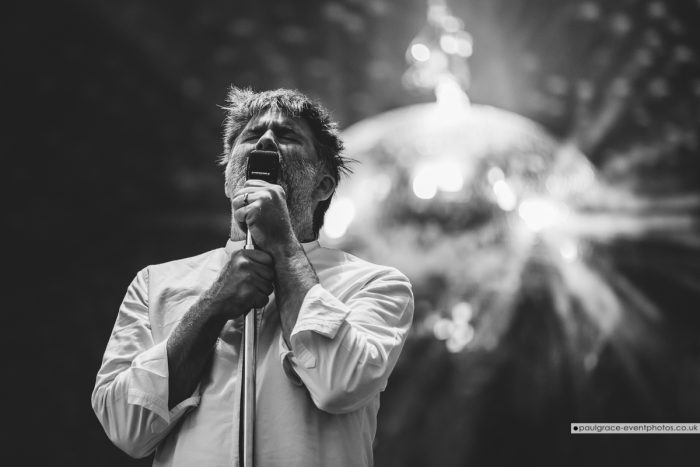 The first ever Lovebox Festival took place on Clapham Common in 2003. It was a one day event with a sell-out capacity of 10,000. A couple of years later the festival moved to Hackney’s Victoria Park where it has remained, and has since grown to a two day affair with an impressive 50,000 capacity. That’s pretty big!

Despite starting out as a dance festival, Lovebox has expanded to include a wide variety of genres including hip hop, indie, rock, grime and pop. Essentially anything goes at Lovebox as long as it satisfies the strict criteria of quality (historically the Friday was the urban day while Saturday was indie, but these days the lines are blurred and there are lots of overlaps).

This was to be my first time ever to the festival; I’d heard so many great things about it so my expectations were high.

I arrived on the Saturday just after the gates opened and there was already a long line of punters queuing up – eager to get in and get on it. With 13 stages/areas across 40 acres, the programme looked vast, diverse and promising. Wandering around to get my bearings, there were lots of stalls and shops selling the usual festival fair, along with a huge selection of international cuisines on offer, from every corner of the globe.

First stop was the main stage for indie electro four piece Le Galaxie who played an energetic synth-heavy set with fierce bass-lines, 80’s style stabs and fat beats. Singer Michael Pope bounced around the stage showing off his magnificent beard and ink, with a look that sits somewhere between Shoreditch hipster and Berghain darkroom slave. 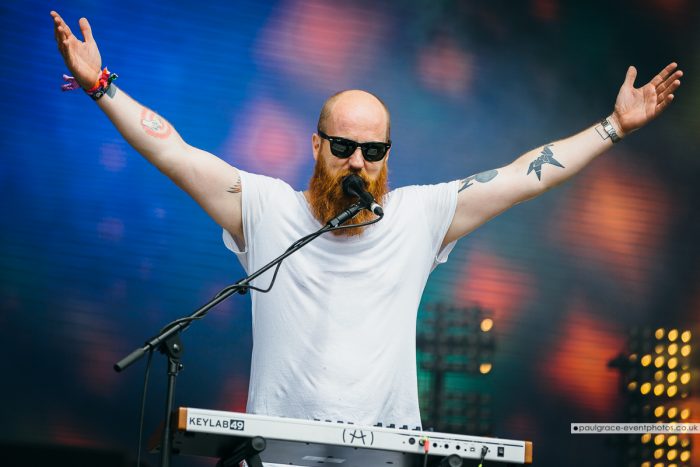 Next up was George Clinton’s Mothership Reconnection. Clinton was the principal architect behind the Parliament-Funkadelic collective (or P-Funk) back in the 70’s, and today he took over the Lovebox stage with a 10+ piece backing band, featuring multiple singers and rappers amongst other musicians. The vibe was seriously urban funky and literally bursting with vibrant colour. Australia’s Chet Faker followed with his catchy electronic pop and, of course, “that” gorgeous voice. It appears that ‘The Trouble With Us’ is the perfect tune for dancing around a field on a sunny Saturday afternoon – glorious!

I swung by the Elrow dance stage where the crowd were going nuts to DJ Steve Lawler. Elrow is a Spanish after hours phenomena renowned for putting on the craziest events with no holds barred production, and today was no exception. There were Amazonian stilt walkers, massive confetti canons with enough power to send a rocket to the moon, and enormous inflatable animals bouncing around the stage and crowd. Yep – utterly bonkers! Swiss DJ Luciano then followed up with some tribal tinged tech house. 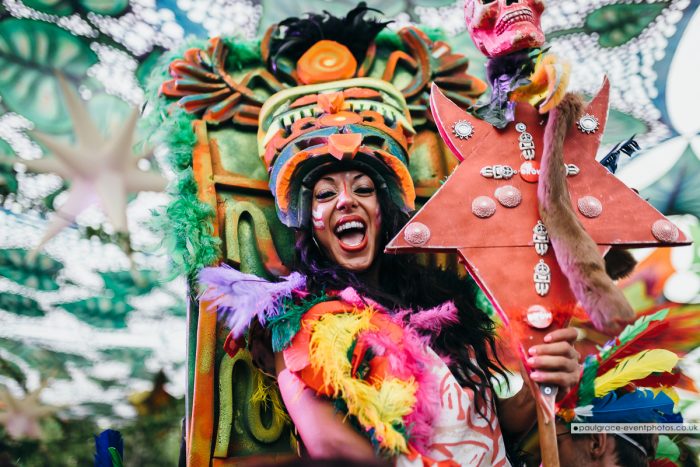 The Fabric tent was pumping and felt more like a 4am nightclub with its lasers, strobes and banging techno. Typical of the Fabric brand, the sound system was out of this world – very loud and pristine. The Corona Sunsets stage and Kopparberg Urban Forest were also both going off as I continued my tour of the site with the party well under way. Refreshingly the Lovebox crowd was as melting-pot-diverse as its line-up; urban street kids, indie fans, club freaks, drag queens and everything in between.

I made it back to the main stage just in time to catch Scandinavian trio Miike Snow whose lush musical harmonies, and in particular their big songs ‘Genghis Khan’ and ‘Trigger’, went down a storm.

Bathed under the orange glow of the setting sun, Jungle’s intoxicating blend of disco, falsetto vocals and deep funk grooves provided another of the day’s highlights. Vocalist Josh Lloyd-Watson was a joy to watch perform – the visible passion this guy feels for his music is pure inspiration. 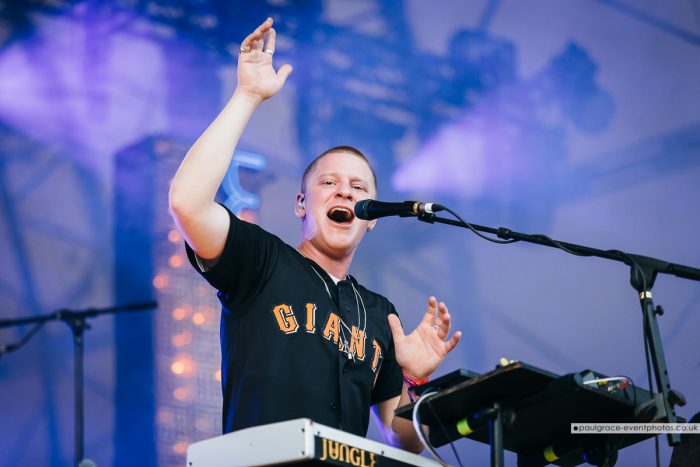 Saturday’s headliners were the recently reformed LCD Soundsystem and they treated us to a wonderful trip down memory lane, complete with a mind-mangling light-show and the biggest disco ball I’ve ever seen! Their raw analogue warehouse sound is still huge and timeless, with corkers like ‘Daft Punk Is Playing At My House’ sounding as fresh today as they did 10 years ago. James Murphy was the vision of composure in trademark mic-grip stance, with the uber-cool Nancy Whang adding her vocals and keys to his side, and delivering all the big tunes to which the enthusiastic crowd screamed pretty much every word. A fitting close to the day. 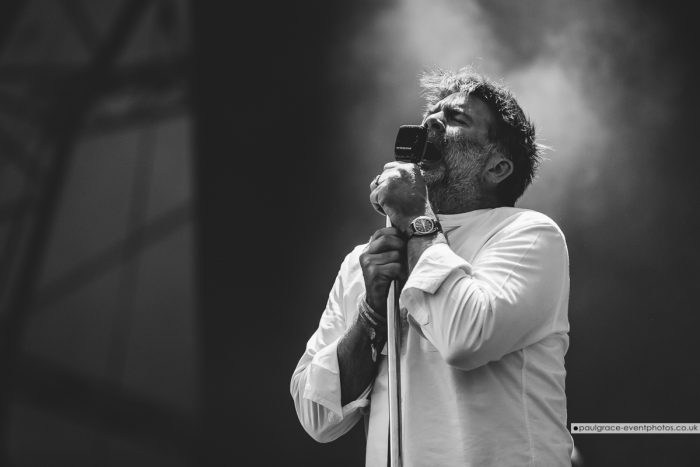 Lovebox really is an awesome festival and it completely smashed my expectations; a friendly crowd, stellar line-up, and with a huge variety of stages. If anything I’d say there was too much going on, but being spoiled for choice isn’t such a bad thing! It’s surprisingly easy to get lost in the vibe at Lovebox and, if it wasn’t for the odd distant tower block piercing the horizon, you’d think you were in the middle of the countryside. Perhaps it’s a tad ambitious (and predictable) to compare Lovebox to Glastonbury but it definitely ticks a lot of the same boxes. Highly recommended.

You can find more information about the Lovebox Festival online here: www.loveboxfestival.com, on Facebook and Twitter as @LoveboxFestival