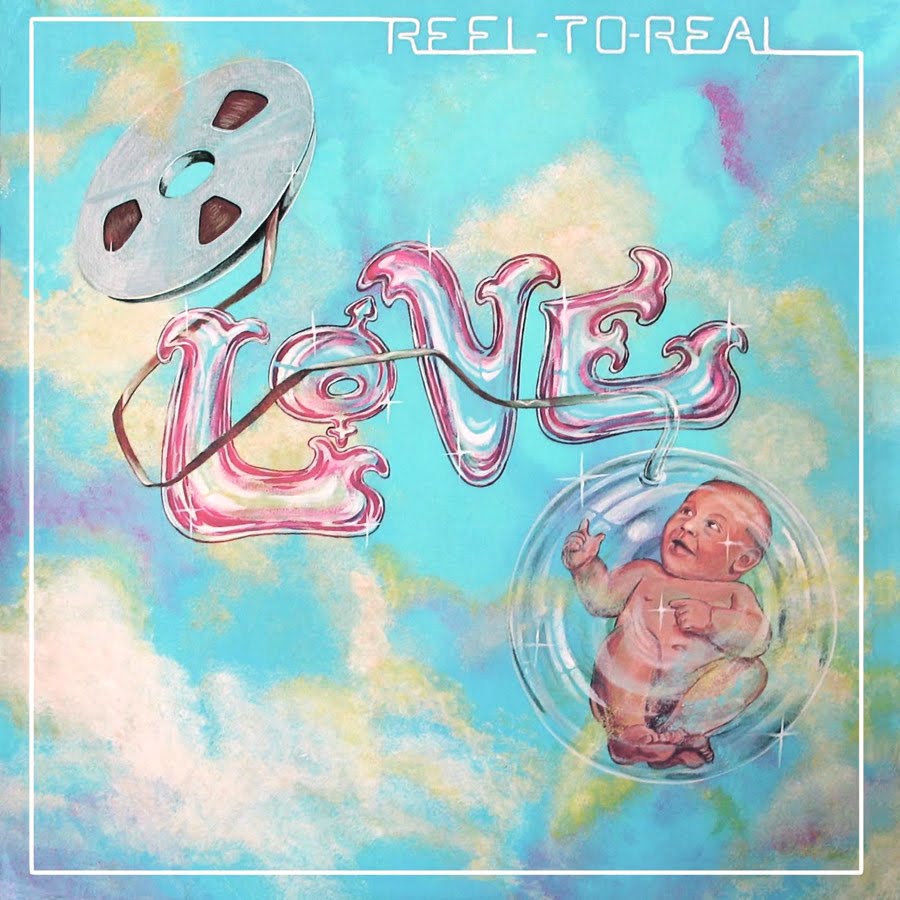 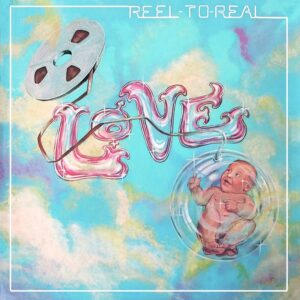 For those who know, Love were psychedelic Gods. Not given their credit at the time, they gained their proper respect decades later, thanks to legions of musicians they had influenced, similar to the way The Velvet Underground did. Fans have often remained divided over the band’s post-‘60s records, but the colossal musical statement and psychedelic masterpiece that is Forever Changes- the 3rd and last Love LP to feature the band’s original line-up, and after which, main-man, Arthur Lee retained the name with an ever-changing line-up- was one hell of a beast to follow up. But that is not to say that Arthur Lee didn’t repeat his songwriting genius: he continued to come up with gems- maybe not whole albums worth of them, but great songs no less. Besides, an album like Forever Changes comes along once in a lifetime, so comparisons to it were never going to gain him any favours.

Originally released in 1974, Reel To Real featured Arthur Lee with yet another brand new Love line-up, (who also recorded the lost album Black Beauty the previous year, shelved at the time but eventually released in 2012 also on High Noon) and a new funkier, more soulful sound, and it’s now beautifully repackaged on vinyl with its original artwork plus a tour program-style full colour glossy booklet, re-mastered to superb quality from the original tapes and featuring 12 bonus tracks to download.

Arthur Lee was blessed with a rich and versatile voice, which took on a more soulful tone after Love’s original line-up, and on Reel To Real he shows us his soulful side more than ever (although there are other flavours on the album). In his own words: “So that’s my trip, man. Getting as black and as funky as I can…that’s what I feel right now.” The album’s grand production by Skip Taylor boasts a big sound that remains strong all the way through, with horns arranged by Lee himself, and exceptional drumming by Joey Blocker. Time is Like a River opens side one, a smooth and joyous number that rolls along nicely.

Who Are You (no relation to The Who) is a funked-out foot tapper with busy but tight drumming and uplifting horns. Those who mainly know the songs by the classic original Love line-up may consider this a great leap from the gentle psych flavours of Da Capo & Forever Changes, or indeed the stomping garage proto punk sounds of the band’s ’66 self-titled debut, but if you’re familiar with the records that came after, you’d see that Arthur Lee’s voice slips very naturally and comfortably into these settings. And on Reel to Real, the band shift gears from song to song, playing with different tempos and giving the set a varied feel, rather than constantly hammering the funk & soul rock. Which Witch is Which provides a breather, with a sparse production consisting mainly of a simple but effective riff with backwards guitars.

Their version of the William DeVaughn classic, Be Thankful For What You Got is hazy and summery, as is the re-recording of Singing Cowboy, previously recorded for the 1969 album, Four Sail. Although I haven’t always been too fond of artists revisiting their previous work, Singing Cowboy fits nicely in this set, and it’s not as if he’s tried to rehash one of his more well-known songs, say from Forever Changes.

Everybody’s Got To Live is the perfect ending to the album. Held together by a single acoustic guitar, with powerful multi-voiced gospel-style choruses, this is one of Lee’s forgotten classics, a fact I guess he tried to fix, by including it on his comeback shows a few years before his death.

The vinyl reissue of Reel to Real is lovingly put together, and with its bonus download material, crystal clear re-mastering and fascinating liner-notes by David Fricke (Rolling Stone), it’s the perfect gift for fans. And the quality of the songs and great productions make it a great album, even for those who have little or no prior knowledge of Arthur Lee & Love.

For more info on the album please check High Moon Records‘s website. The album can be purchased from Amazon. Love and Arthur Lee have a Facebook page.