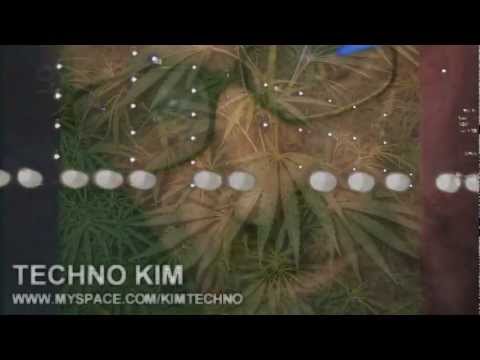 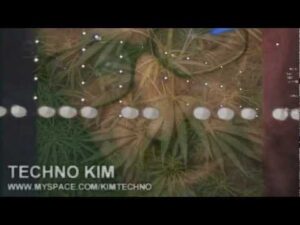 Following another death at the BoomTown Festival in Hampshire, the third in as many years (but not drug-related it seems from the latest reports) Southamptons Techno Kim, an off the wall performance artist and one-man-rave wrote this emotional plea on his Facebook page.  It needs sharing with a wider audience. And remember this come from someone who has experienced the highs and lows of drugs and a believer in freedom.

I’ve deliberately not changed the case, punctuation or content, but have spaced it out from the block layout of the original posting to make it easier to read.  This makes it look a bit like a poem.

AND THIS IS WHY I HATE K SO MUCH

WHITE LINES DONT DO IT

Techno Kim in his own words: