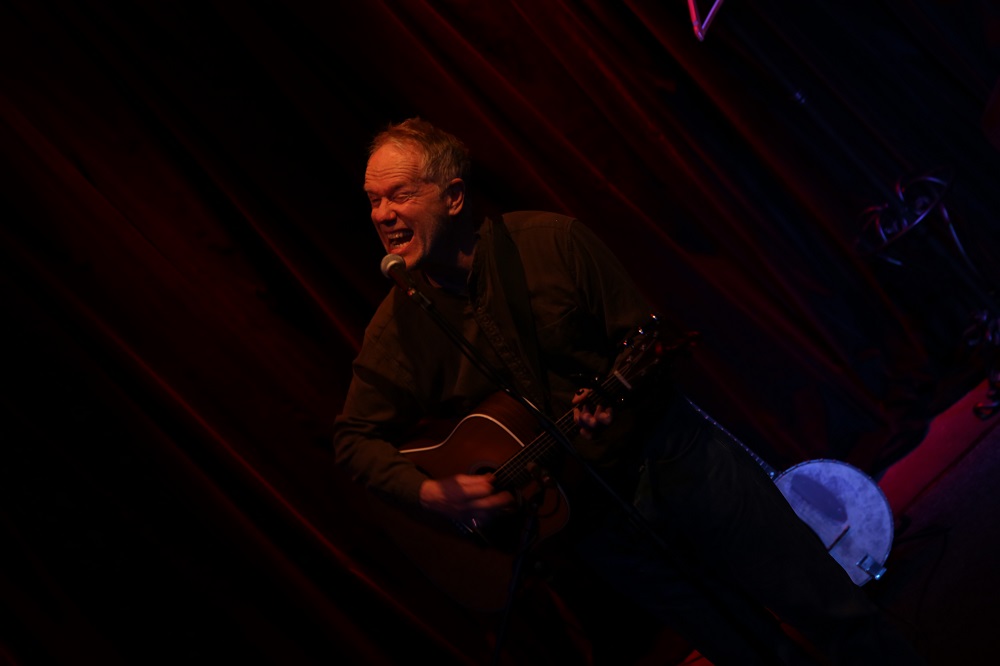 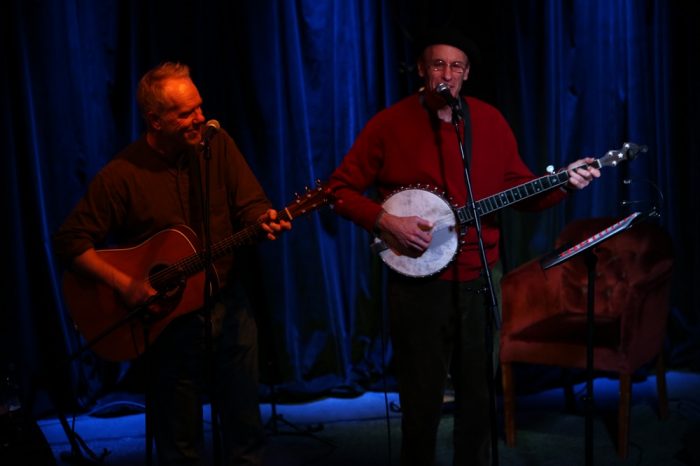 Rufus and Martha Wainwright may be getting the headlines these days, but their old man Loudon is still one of the great songwriters, and unlike his more serous offspring he is funny too.

It’s probably some time since this old charmer played a venue as intimate as this so for his fans it is a rare chance to hear his moving, perceptive and self-depreciating ditties up close and personal.

Watching this grizzled old hand at work you can see where Rufus got his charisma and Martha her confessional songwriting chops. Opener The Back Nine is typical Loudon fare as he uses golf as a metaphor for life and all its challenges, but also a chance for a 70 year old performer to reflect on his own mortality.

Mortality is a recurrent theme of this show which certainly chimes with wall to wall grey hair in the audience. It’s fair to say Loudon had lived a freewheeling life leaving a bit of mess behind him at times so the couplet in Double Lifetime where he appeals for a second go singing ‘I wasted my first one/the first time round that’s always the worst one’ is apt and moving.

Both Martha and Rufus have written songs about their own strained relationship with their dad but family now seems to be a preoccupation with an older and hopefully wiser Loudon. The beautiful The Picture is a love letter to his younger sister using the idea of a picture on a piano to talk about their relationship.

His own father – Loudon version II – is a ghost at this gig as the columns he wrote for Life magazine are both set to music and become powerful spoken word pieces. You need to pay attention here – Loudon I died when Loudon II was 17 so Loudon III reads his dad’s Life magazine column Life ‘Without and Without Father’ talking about growing up without a father figure.

Older Louder than War readers will remember the slightly surreal vision of Loudon appearing on the primetime Jasper Carrott TV show singing topical songs he had composed based on that week’s news. Tonight we were treated to his thoughts on the British climate where a man from a country like America – where it really snows -rightly notes we fall to bits when it snows as the rest of the world carries on as normal.

Interestingly Loudon decides to do a bit of acting as he recites his father’s column about coming to the UK to buy a Savile Row suit. All those years on the road pay off as it is a strangely compelling performance and he could make a living as a thespian.

For some reason he is joined by moderately talented support act Chaim Tannenbaum on banjo, which doesn’t really add much as Loudon is powerful enough on his own. They romp through School Days before encouraging the excitable crowd into a singalong during the doleful The Doctor.

My father died earlier this year so to me it was obvious why Loudon has chosen to focus so much on his old man in much the same way Springsteen spends much of his new biography talking about his troubled relationship with his pa. You don’t get the sense that Loudon had a particularly difficult relationship with his old man,  but as he recites his father’s last column before his death the love and respect he has for the man who co-created him is simply beautiful.

He ended with one of his classics, The Swimming Song, which combines his ear for a tune with lyrics that speak to every parent in the room. He may be in his seventh decade but his two hour set was a classic example of how you can use music to not only entertain but exorcise some of your own ghosts without being a maudlin pretentious ass.

For more details on Loudon Wainwright III go to www.lw3.com