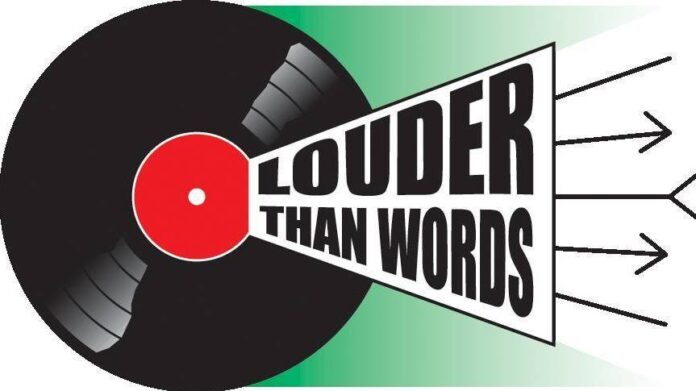 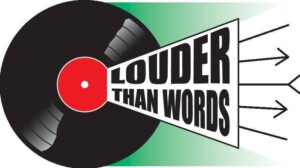 John Robb hosts this special addition to our 2014 line-up. Author, broadcaster and journalist Natasha Scharf; Musician, writer and producer Si Denbigh; Novelist, poet, singer and performer Rosie Garland and academic/researcher David McWilliam join Louder’s John Robb to explore the realities and mis-conceptions of this most intriguing and visual of genres.

Louder Than Words festival takes place in the Palace Hotel in Manchester on Nov 14/16..

Last year’s debut Louder Than Words was a sell out success and we are pleased to announce this year’s event which LTW is deeply involved in.