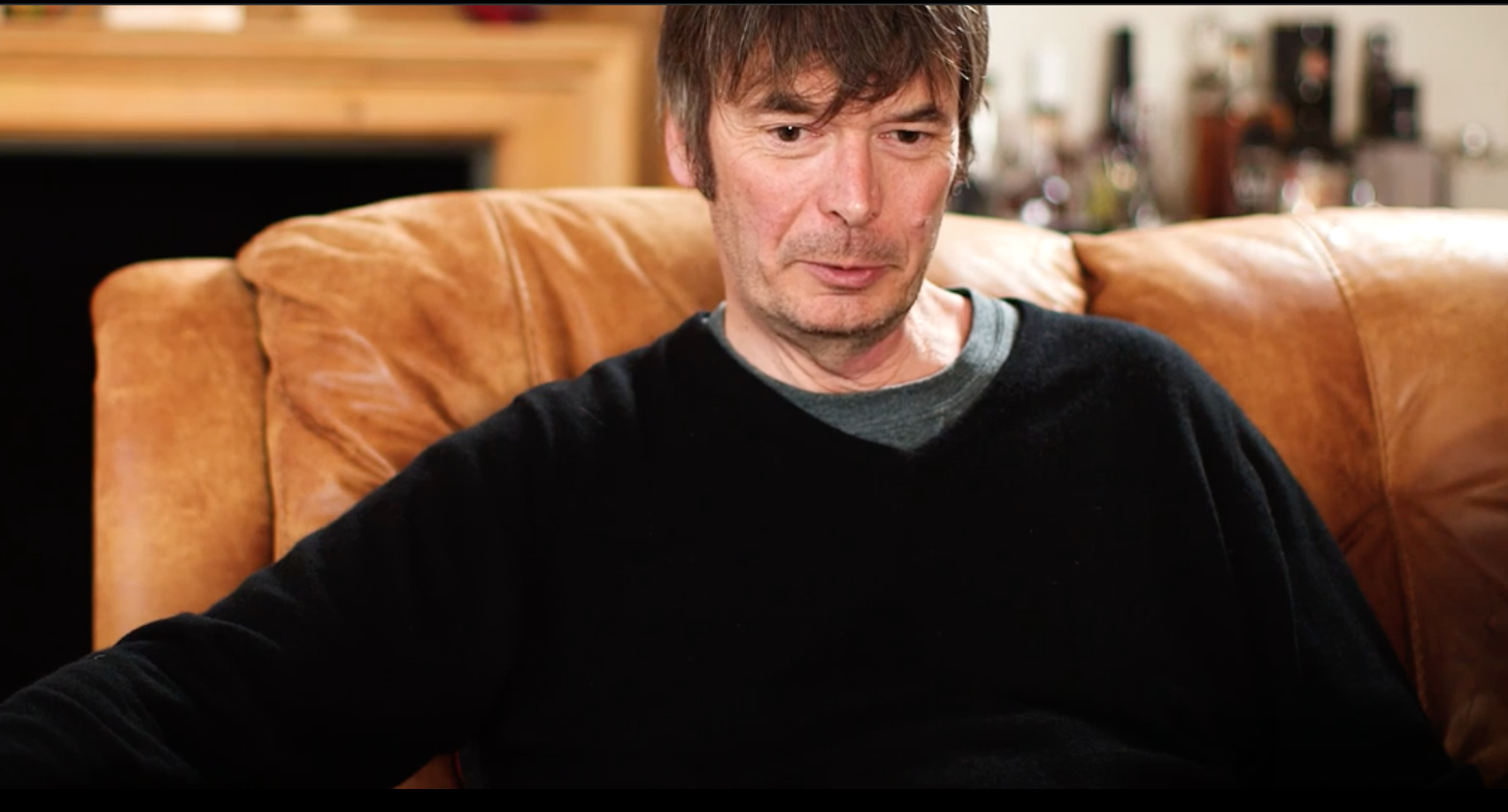 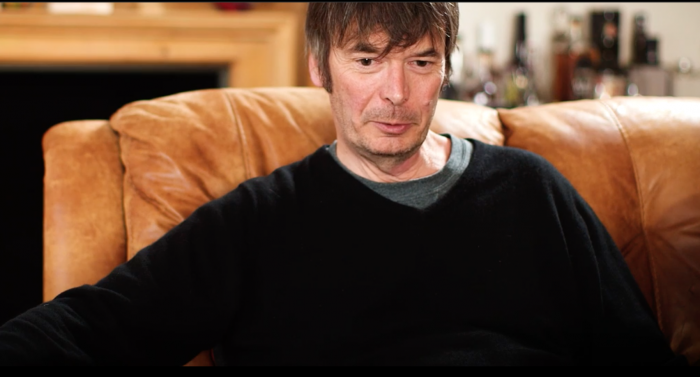 Ian Rankin is the latest guest to be announced for John Robb and Jill Adams Louder Than Words Festival inManchesterr on the weekend of Nov 9/11. The brilliant and best-selling author is as good on his music as on his series of genre-defining crime noir John Rebus novels and will be in conversation with John Robb talking through his ten life-defining albums and going off at many tangents. Anyone who knows about Ian will know his love of music is deep and names like Joy Division, Alex Harvey, and Mogwai amongst many others crop up – this will be a brilliant interview!

You can buy a ticket for this event from here

But we recommend buying a weekend pass for the whole festival as there are lots of great guests Buy the  Earlybird Weekend Pass and save money!

This year is the biggest year yet for Louder Than Words – tickets are selling fast and we have got an amazing list of guests with many more to be added. So far we have Zoe Howe reading from her new book on Stevie Nicks, Kevin Cummins on his new book on Joy Division, Ian Rankin, Jon Savage on Arena’s punk and the Pistols on TV,   Stuart Baillie on his new book about music and the conflict in Northern Ireland, Cathi Unsworth and Jordan talking about the new Jordan book,  Andy McClusky from Orchestral Manoeuvres in conversation, Chris Difford in conversation about his new book and loads more already booked and some really big stuff to be announced…stay tuned!

Louder Than Words Fest has been described as ‘The UK’s biggest music-based literature festival’. Our festival weekend brings together authors, artists, poets, performers, lyricists, journalists, DJs, bloggers, publishers, fans and aficionados of music and popular culture for in conversations, panel discussions, meets and greets, workshops and more in Manchester at the Principal hotel on Nov 9/11

There is so much on that it’s probably best to buy a weekend ticket.cThis Earlybird Weekend Pass gives you access to our Festival programme across Fri 9th – Sunday 11th November. Weekend Pass holders are free to join all events included in the programme.

The weekend Festival is based at a single location – The Principal Hotel, Manchester – where all involved can meet to hear, share, discuss and celebrate the best of published and unpublished words associated with music and popular culture industries.

Unlike Frank Zappa’s much quoted interpretation of music-writing, Louder Than Words Fest promotes the craft, conducts interviews with thinking people, encourages reading and aims to develop artistic appreciation of all-comers through engagement.

From Rock to Pop and Punk to Folk, from Poetry to Publishing, Art and Performance and all things in between, Louder Than Words Festival has something for everyone – engagement and involvement are central to all we do. Join us and enjoy a taste of something different!