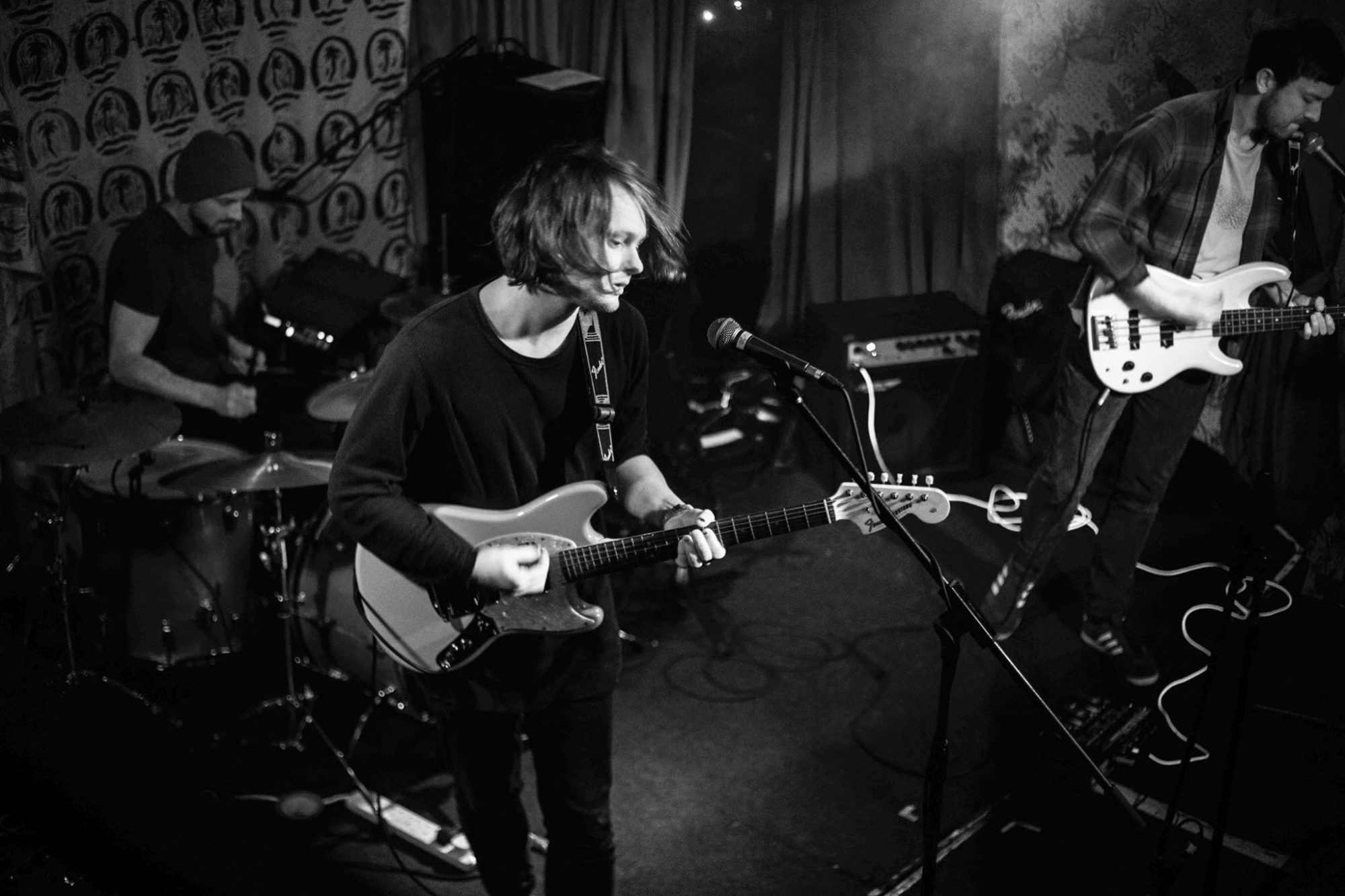 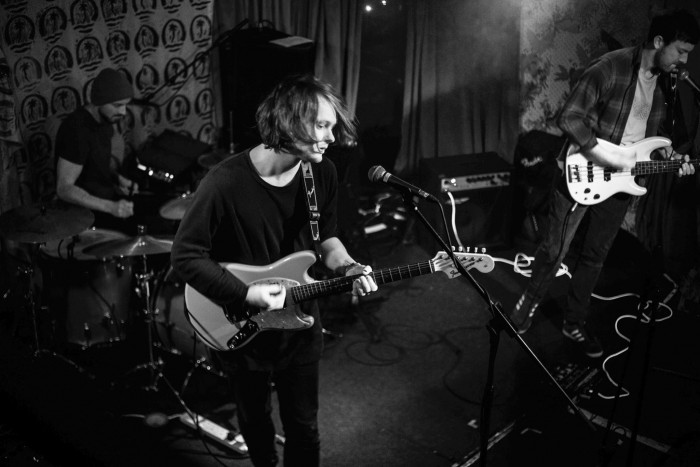 It’s been a year since Manchester’s BLOOMS appeared with their first demo track Waves. Since then new material has been  somewhat nonexistent, the band instead choosing to hone their sound on Manchester’s live circuit, adding to both their burgeoning number of fans, and the ever-growing buzz that surrounds them. Finally however, it seems BLOOMS are ready to break the silence in the form of new single Head Is Swimming.

The accompanying video that “cost the price of three grilled cheese sandwiches to make, plus hours and hours of loving labour” sees the band aiming to portray Manchester in a way different to the usual rain and industry the city seems synonymous with. Wanting to “injected a bit of weirdness” the video reflects the effect city has on guitarist Matthew Adam’s and its ability to make his ‘head swim’. Filmed entirely by the band, they weren’t entirely sure what people wanted from a modern music video, so let their pets do the talking instead. You can stream the video in full below:

Understated and suitably hazy, Head Is Swimming is five minutes of shifting textures and lush reverb that will ultimately go on to become a staple of the band. Fuzzy but not without melody, it’s clear that BLOOMS’ have managed to find their niche early and are already carving out a distinct identity amongst their Manchester contemporaries.