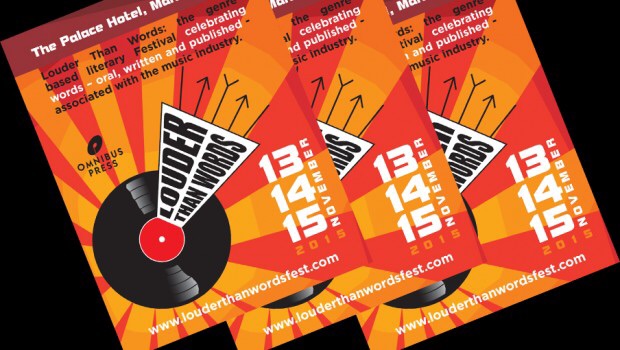 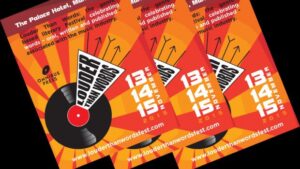 Now in its third year Louder Than Words has announced its bill to follow up on the first two sold out events.

The event which is hosted by LTW’s John Robb with Dr. Jill Adams sees a series of in conversations and panels featuring musicians who write books and music journalists and academics who talk, live and breathe and type music has been  a big hit since its inception and its packed programme is a thought provoking and fascinating celebration of the power of words and music.

Held on the weekend of November 13/15 in the ornate and atmopsheric Palace Hotel in city centre Manchester the event features name such as Jon Savage on his new book ‘1966’, Russell Senior from Pulp on his new book on his band, Pauline Black in conversation with John Robb, Keith Levene in conversation with John Robb the Stiff Records story, a Beatles and their legacy panel, Zoe Howe on her brilliant new book on Lee Brilleaux,  a panel on The Who at 50, in conversation about Ian Dury, Simon Mason on his days at the heart of Britpop, Mick Houghton on Sandy Denny, club culture, Steve Ignorant, Mike Garry, Paulo hewitt on Oasis, a great looking panel on prog,  a panel on mod culture, Rick Buckler from the Jam in conversation, Chris Salewicz on his new book ‘the 27 Club’, Mike Hrding on British folk, an exhibition of photos from metal panels on riot Grrrl, and many in conversations and other panels and a massive aary of topics from music biz law to advice on music and journalism plus a bloody good time in the bar!

The cost is £7 per session or Passes from here

Full programme of events from here