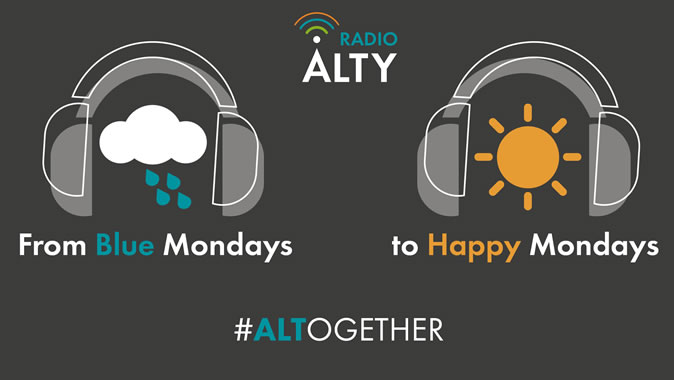 Louder Than War Editor and music journalist Nigel Carr joins Radio Alty – a new station based in Altrincham and broadcast live across the UK via radio.co. The station is broadcasting live, every day with Nigel’s 2 hour show going out at 9 pm tonight 22nd April for the first time.

The station is also accessible via Alexa – ‘Alexa – Open Radio Altrincham‘ and a soon to be launched App. The show will be an eclectic and alternative mix of new releases and stone-cold classics. From The Blinders to The Music Machine, from Strange Bones to The Stooges. 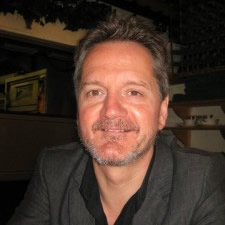 Under the banner of ‘Reaching into the past to make sense of the present’. Nigel told us:

I’ll be dropping little nuggets in there, explaining some, then leaving you to work out the rest!”.

“The show will be an eclectic mix of new releases from predominantly Manchester and more local artists & bands, and classics; from sixties psyche, through punk, dance and alternative – whatever fits!”

I interviewed Jason Williamson for the site last week, one half of Sleaford Mods, so I may feature interview snippets and maybe the odd track from their new compilation All That Glue if I can find one without swearing in it!”.

Radio Alty will be promoting their JustGiving site to try and get some additional funds in. If you are involved in a local business or know of any business who might consider sponsoring or advertising with them, please let them know. https://www.radioalty.co.uk/contact.html

Nigel is on Louder Than War here: https://louderthanwar.com/author/nigel-carr/

Their JustGiving page is here: https://www.justgiving.com/crowdfunding/altrinchamcommunitymedia