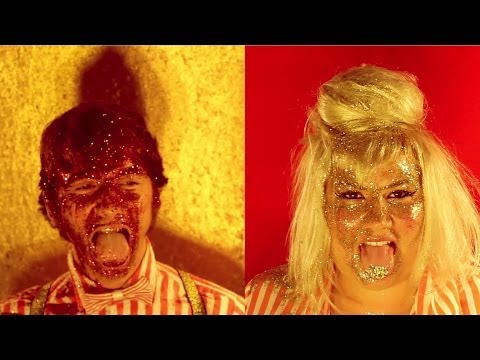 If you can stomach one more 2013 retrospective, here Louder Than War’s New York correspondent Carrie Quartly’s picks her 10 best albums of the year! 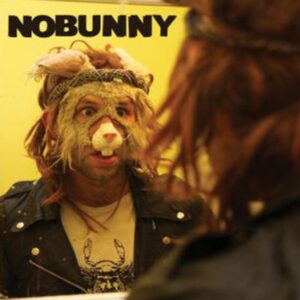 NOBUNNY taps into the timeless joy of rock ‘n’ roll’s most enduring legacies with a contagious cartoon glee all his own. My most anticipated and most played release of the year, read my full review here.

2. Shannon and The Clams – Dreams In The Rathouse (Hardly Art) 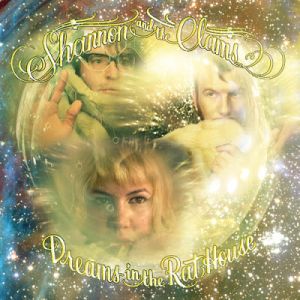 Dreams In The Rathouse, the 3rd album from Oakland’s Shannon and The Clams resuscitates the golden age of AM radio or a 1950s prom band, with a contemporary toughness and tenderness unmatched by their peers. 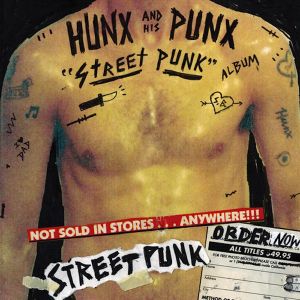 Hunx and His Punx threw out a rascally curve ball with the unexpectedly brash and acne-scarred Street Punk, and it’s a pus-spewing breath of fresh air for the band, just as fun to listen to as it must have been to make! Full review here. 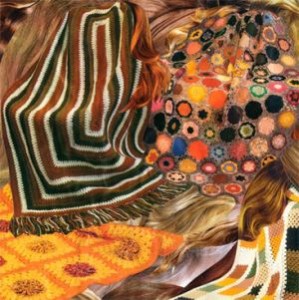 In 2013, following the death of his adopted father, garage rock renaissance man Ty Segall made an album heavier than anything he’d previously written – at least in terms of the weighty, purgative power of Sleeper’s explicit confessionals. Like a more grounded and less whimsical Syd Barrett, Segall took up an acoustic guitar for 10 stripped down, folky compositions that nonetheless shared the same emotional intensity of his rockier efforts. 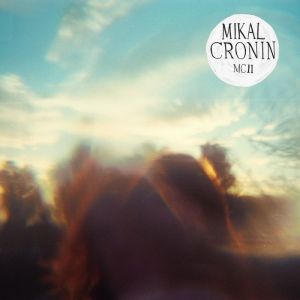 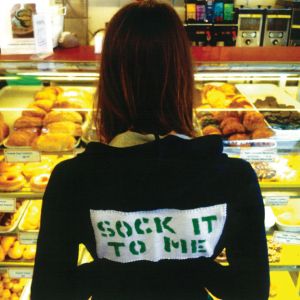 Colleen Green, with her ubiquitous sunglasses and Ryan Grant football jersey, oozes a tomboyish outsider cool. Armed with 4 chords, a drum machine, and her sweet, breathy voice, Green is almost a one-woman Ramones. If you ever felt let down by Bethany Cosentino, rest assured Colleen Green is the real deal, and will always be there for you with her seductively catchy songs and impossibly casual cool. I don’t know if there’s anyone else out there right now able to do so much with so little, and so well. 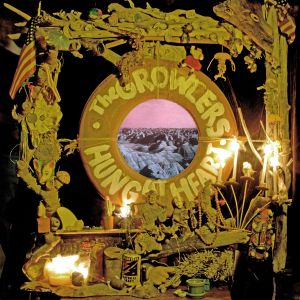 The 3rd studio album by The Growlers is a drunken, shipwrecked odyssey of hard luck tales for hobos and romantic underdogs everywhere, so of course I was always destined to fall deeply in love with it. Full review here. 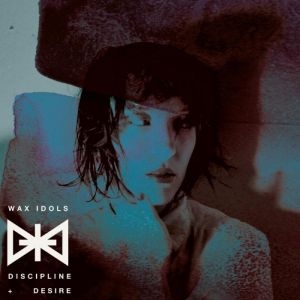 Forget Savages. Their sound is similar I suppose, but quite frankly underwhelming after hearing Discipline + Desire. D+D is haunting, intense, commanding and dramatic, and each play never fails to drown me in a desperate flood of adolescent urgency, like a pure dopamine high turning my blood into a frayed bundle of sparking electric wires. Read my interview with band leader Hether Fortune here.

9. Terry Malts – Nobody Knows This Is Nowhere (Slumberland Records) 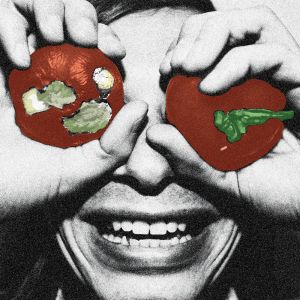 and lyrical disenchantment of Nobody Realizes This Is Nowhere wasn’t a big leap from the band’s debut Killing Time, but the sound is fuller and less washed out, and Terry Malts seem to have gained a more focused songwriting identity. I wouldn’t want them to change too drastically anyway! 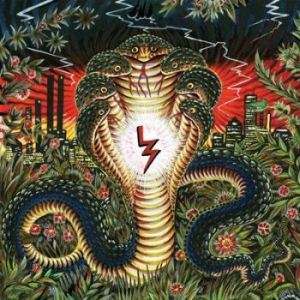 It has been said that New Jersey’s Liquor Store may be the only REAL rock ‘n’ roll band left in existence today. On In The Garden, they take a no-holds-barred approach to hard rock while wearing their balls on their sleeves. The guitar onslaughts are widdly and intricate at times, but also tough and lean and dirty like oil dripping from a dented car fender (or from a beautifully greasy made-to-order 6 foot sub sandwich). I saw Liquor Store 6 times in 2013, and I think the live clip below speaks for itself. I was at this show, too, and I’m probably guzzling beer and maniacally head bobbing at the front somewhere… YEAH BUDDY!

It breaks my heart to miss out so many other truly inspiring releases, but the politics of the year end list dictate a cut off date and limited spaces, so if I wrote about your band or came to see you, trust me, I didn’t forget you!