Louder Than War recently posted it’s editors Top 200 albums of the year. But that isn’t the whole story. All the contributing writers were asked for their own top tens and these have been sorted, scored and collated. We now bring you numbers 20 – 11.

You have probably already looked at the highly recommended page with all the records that didn’t make the top 20, if not you can see it here.

All the lists were different, to the point that these albums were the small proportion that caught the imagination of more than one of the writers.

The job of collating has fallen this year to Adrian Bloxham who has sweated blood putting this all together, this list is definitive and not open to a recount. No matter what you may think, we suggest that you listen to as many of these records as you possibly can, they are our best of the year. 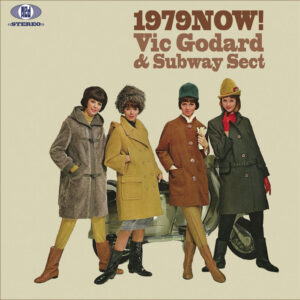 This is an excellent collection of Vic Goddard‘s Northern Soul songs – Glenn Airey in his reviewsaid – The band sound organic and totally on-it throughout. There isn’t a weak track. You may well be familiar with old favourite Holiday Hymn, rejuvenated here, and that’s representative of the quality across the collection. Happy Go Lucky Girl and You Bring Out the Demon in Me shone particularly brightly on my first few listens. In the parlance of the soul all-nighter, Vic and the Sect just keep on burnin’. So sprinkle a bit of talc on your kitchen floor and join in with the fun. It’s Subway Sect doing Northern Soul for crying out loud. Keep the faith. 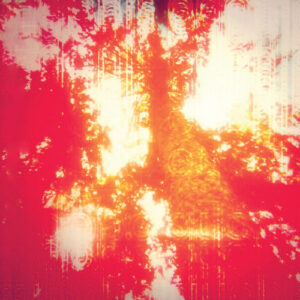 At number 19 we find Toronto based Odonis Odonis‘ brilliant album – Lisa Sookraj, who gave this album of the year in her list, said in her 10 out of 10 review – I fell in love with this whole album right off the bat in a way that’s become somewhat foreign to me. I was getting used to the fact most things have to grow on me – like The Faint’s most recent take on new new wave. I have to say the legitimacy of Hard Boiled Soft Boiled has it beat. Odonis Odonis’ confident sound, with all its emotional and textural ferocity, suggests an appreciation of a range of genres, including grunge, industrial, punk, electronic and new wave. And that’s the sort of appreciation I can’t help but get behind 100%. 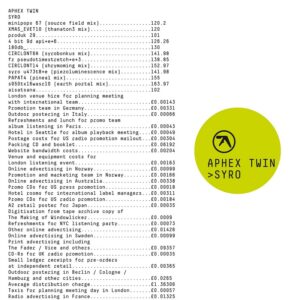 Richard D. James, aka Aphex Twin‘s unexpected and brilliant album, with in decipherable press releases and a blimp over London, came eighteenth i n our chart. Simon Tucker’s review said –

Syro is not Aphex Twin’s most innovative work (why should it be?) but it is one of his warmest, sexiest, and inclusive releases making it an essential addition to one of the greatest catalogs of modern music. 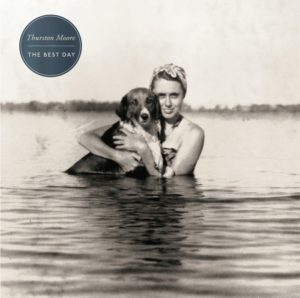 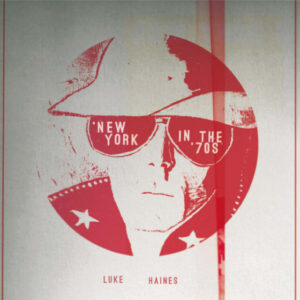 Described as “a mythic re-imagining of the New York rock’n’roll scene 1972-1979″, Luke Haines album was made top choice by Brian McKinstrie who describes it as – Stripped down, quasi-Suicide dream pop, with lyrics that name-check everyone/thing that mattered in er, New York in the Seventies.  Or at least the social cirle of Iggy, Lou & co around Max’s Kansas City and CBGB’s .  Simple and insanely catchy.  A work of genius. 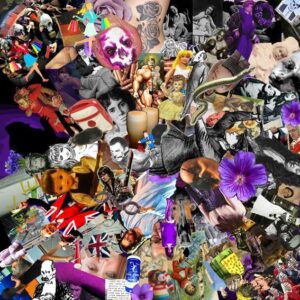 Robert Lloyds’ Nightingales have been together for thirty five years and have grabbed number 15 in our writers chart, Glen Airey gavce it top marks – Just because it’s so miraculous that they can release perhaps their best album after 30+ years!.

Ged Babey described it in his review as ‘defiantly pervy, witheringly sarcastic and a welcome addition to the post-reformation canon of the Mighty ‘Gales and any band that writes a song called Bullet For Gove are on the side of the angels.’ 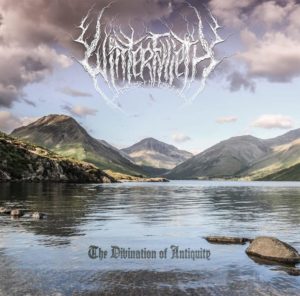 14 Winterfylleth – The Divination of Antiquity (Candlelight)

Manchester based Black Metal band Winterfylleth have made a mighty album of heritage obsessed wonderment. Andy Santiago’s review summed it up with ‘Winterflleth have delivered a masterful album that is assured, accessible and visionary. This is the sound of a band who have their own identity and the confidence to progress and take it to previously unseen heights. I have no doubt that this is a future classic that will be spoken of alongside such genre-defining albums as ‘In The Nightside Eclipse’ such is it’s magnificence.’ 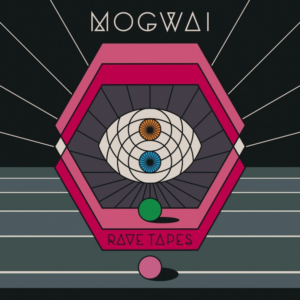 How could Mogwai’s latest not make our top twenty, this was in a number of writer’s lists, making it number 15. In his review Simon Tucker said ‘No one makes a guitar sound like Mogwai. They have a way of making the instruments soar that no other band can touch and they speak far more to the emotional core of a person than any soppy indie my-girlfriend’s-gone chart hit posers. When Mogwai deal with emotions they deal with the real stuff, the core, the place where we tend to hide our true feelings/pains/desires. For an album that has electronics seeping through it, the human heart is where it will find its audience.’

The genius who is Steven Ellison, aka Flying Lotus’ album is at number 12, In his review Simon Tucker summed it up with

‘You’re Dead! takes all the best pieces of FlyLo’s oeuvre and creates an album that is a psychotropic delight, a journey into the unknown which starts in chaos but ends gently sending us off into the forever.A defining statement by one of the most exciting producers in modern music.’

Mark Ray said that The Amazing Snakeheads topped his end of year list  ‘Because you can’t beat a bit of psychotic Glaswegian blues!’, while Lee HAmmond in his review described them as ‘Whilst perhaps not the most complex music you’re ever likely to hear, this album is a beast conceived in Glasgow’s seedy underground scene and it shows. Thick basslines and a singer with a voice filled with pure anger and grit, and with some pretty disturbing themes that run throughout the album. It’s hard to switch it off as The Amazing Snakeheads drag you deeper into their world.’

To read about all the albums that didn’t make it into the top twenty have a look here.

For the top 10, please look tomorrow….