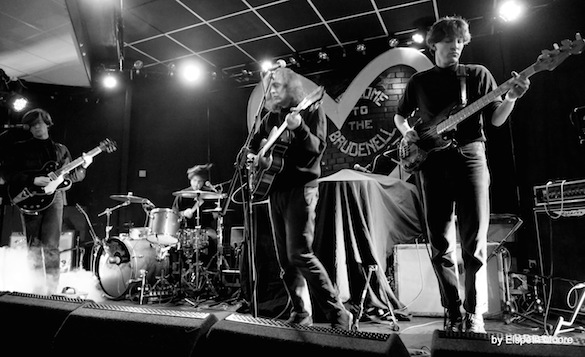 Hatcham Social, whose brilliant new album our Sarah Lay reviewed back in February (and gave an impressive 9 / 10) have released a new single, Stay True To Your Family, today, the video for which we’re thrilled to be able to premiere. We also have details of a special gig to pass onto you too, taking place in London next week AND some great pictures that one of our photographers, Elspeth Moore, at The Brudenell Social Club in Leeds.

Some details about the band:

“Formed a few years ago by siblings Toby Kidd (vocals, guitar) and Finn Kidd (drums, vocals) they initially made their name with a string of catchy and collectable sevens onlabels such as Loog, Waks and Fierce Panda prior to the release of 2009’s debut album ‘You Dig The Tunnel, I’ll Hide The Soil’. The Hatcham line up was bolstered by the addition of David Claxton (guitar) and Riley Difford (bass) and they released their aforementioned second album ‘About Girls’ which saw them deliver a more punkier and dynamic sound. Now back to a trio since Riley’s departure, the last eighteen months has seen them host their own club night, produce a host of other bands, launch a cassette label and tour the UK and Europe as support and backing band to Tim Burgess on his year long solo tour.”

Talking of Tim Burgess, here’s what he has to say about Hatcham Social:

“I love Hatcham Social as a band – and I kind of selfishly see them as my Crazy Horse, or The Band. If Bob Dylan or Neil Young was from Salford and Crazy Horse/ The Band were from New Cross”

Hatcham Social, who recently completed successful UK and European tours, will play a very special and exclusive London show at the Servant Jazz Quarters. The band will play the intimate venue in Dalston on the 20th of May on a first come first served basis. You won’t want to miss this one!

Buy tickets here. As a special incentive to buy one all advance tickets come with an exclusive CD with the single and two exclusive extra tracks.

Check out the video below and those photos we mentioned below it. If asked for use the password staytrue

All photos below © Elspeth Moore. More photos by Elspeth on Louder Than War can be found at her archive, whereas her personal website for more great photos is here. 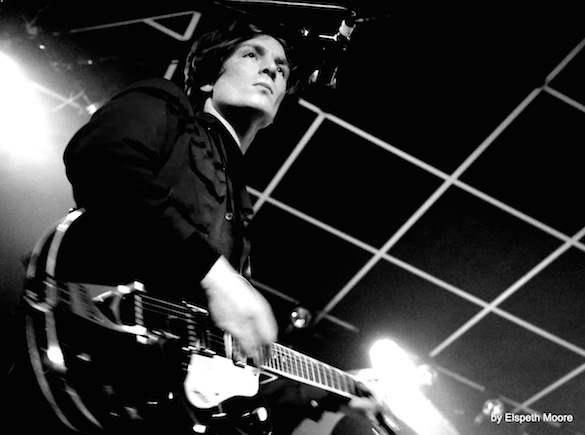 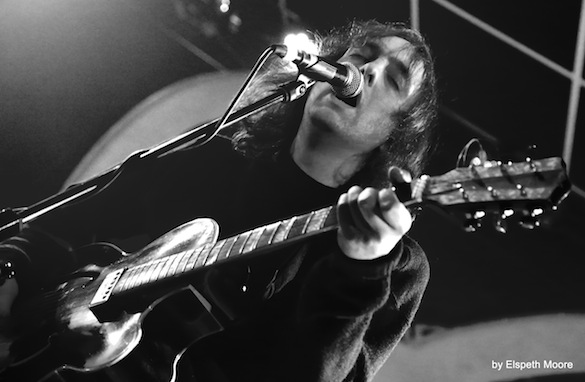 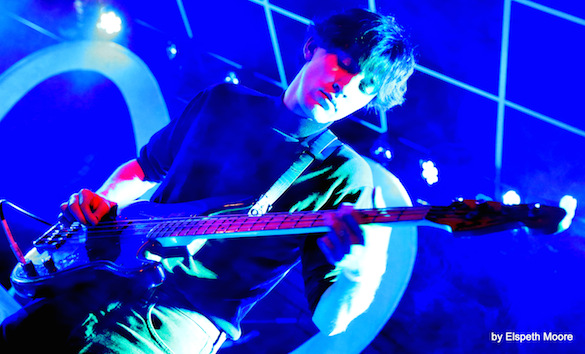 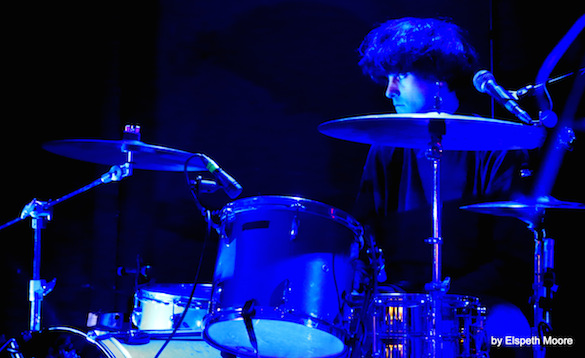