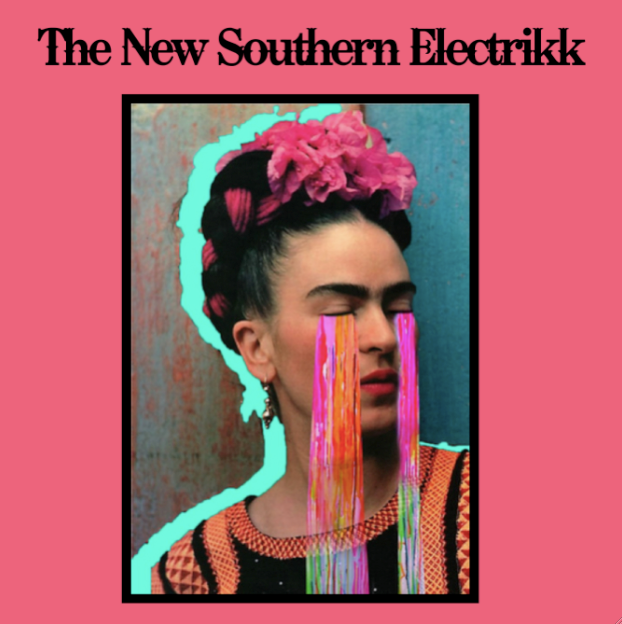 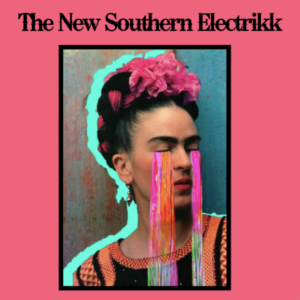 The New Southern Electrikk, recently signed to our Louder Than War Records, have released a video to accompany their new single ‘Brown Eyes’, a track described by Gig Soup as boasting one of the most beautiful melodies ever written.

We heard some other stuff they had done like their Gun Club ‘Mother Earth’ cover and thought that was amazing but when we heard ‘Brown Eyes’ we were totally blown away.

It’s a stunning, timeless, gorgeous melody and could have been a hit in any of the last 5 decades and is a song of stunning heartbreak and introspection that could also be sung on any terrace. A perfect, perfect song from the best band in Manchester right now.

Inspired by girl groups of the sixties, ‘Brown Eyes’ tells the tale of lost love from the perspective of the band’s songwriter and keys player Rikki Turner.

The band launch their single at Manchester’s Roadhouse on February 13th, a gig that is being described as Manchester music’s event of the year so far.

The New Southern Electrikk
Brown Eyes
Louder Than War Records
14 February 2015
“You’re about to hear one of the most beautiful melodies ever written.”
GigSoup

Almost everybody has experienced the pain of a broken heart at some point in their lives, and it was a heartbreak that led Rikki Turner of The New Southern Electrikk to write the melody and lyrics for ‘Brown Eyes’ fourteen years ago…

And it seems the song has struck a chord with people all over the world. ‘Brown Eyes’ has been featured in magazines across the UK, Europe and America and playlisted at radio stations on five continents, including national airplay on BBC Radio 2. The New Southern Electrikk have been invited by Alan McGee to play at his Creation Sessions in May, ‘Brown Eyes’ has been picked up for release by punk icon and Louder Than War Records label owner John Robb and the band will be performing the track on Channel 4’s Dispatches on Monday 19th January. It’s been a busy week for Rikki Turner and the rest of the band who always knew the song was something special, but are still astonished by the amount of attention it has received in such a short time.

Explaining where he drew his inspiration from, Rikki says ” The song was written during a particularly dark period of my life when things weren’t going well. Brown Eyes was a woman who left me. As she walked away, The Shirelles’ ‘Baby It’s You’ was playing and the song came to me there and then. The pain I felt that day can be heard in Monica’s breathtaking vocals and the band’s performance on the record is stunning. To think something so beautiful can emerge from that level of pain is extraordinary… but that pain had to be experienced for the song to exist.”

‘Brown Eyes’ channels the sound of sixties girl groups with a pared down production style that draws inspiration from the work of celebrated producer Martin Hannett. The New Southern Electrikk however, cannot be easily categorised as b-side ‘The Theme to The New Southern Electrikk’ proves with its echoes of early New Order and The Charlatans defly woven together with samples of Charles Bukowski.

Drawing inspiration from Psychedelia, Krautrock and Post-Punk, The New Southern Electrikk craft dark, mesmerisingly beautiful melodies driven by grinding, sexy undertones. Monica Ward’s vocals can be as ethereal as they are deep and soulful; capturing her audience in the palm of her hand, with her mesmerising performances.

Zach Davies’s flowing guitar shimmers over Steven Tajti’s gritty, throbbing basslines with Rikki Turner’s keys and backing vocals providing a darker edge. Jim Correy’s drumming is brooding and purposeful giving The New Southern Electrikk a solid base on which to build soundscapes that are visceral yet sultry.

Having already found fans in Suede’s Bernard Butler and The Lemonhead’s Evan Dando to producer/Creation Records co-founder Joe Foster and punk icon John Robb who is releasing Brown Eyes on his label Louder Than War Records, The New Southern Electrikk are one of 2015’s most exciting prospects.

Cover art: ‘Frida With the Rainbow Tears’ used with the kind permission of Femke Huurdeman

“Wow, this is truly beautiful! Although my show is mainly rock, I have to play this!”
Steve P, Sine FM

“There’s just this little bit of edge, psych even about the track, but its Ward’s vocal that makes the track stand out so clearly… It might have taken fifteen years, but it was worth the wait.”
Backseat Mafia