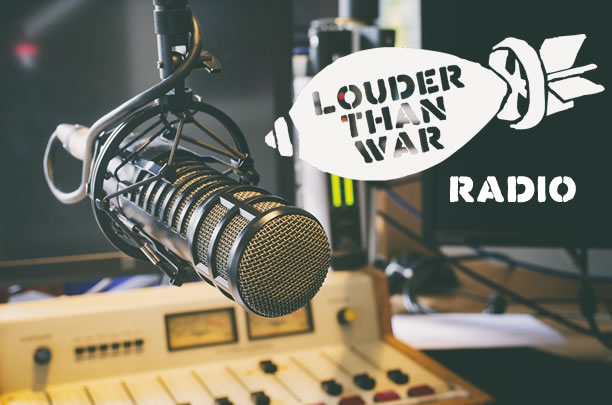 Louder Than War Radio is now available on the App Store. You can find the IOS App by searching for the keywords ‘Louder Than War’ or ‘louderthanwar’.

The IOS App will shortly be followed by Android and Alexa versions. The station is also on Streema.

Louder Than War Radio is the official station from Manchester-based online music magazine Louder Than War which was established by Membranes & Goldblade frontman John Robb in 2009. The station presents a range of programmes featuring rising acts as well as shows dedicated to a variety of music genres in keeping with the manifesto of Louder Than War.