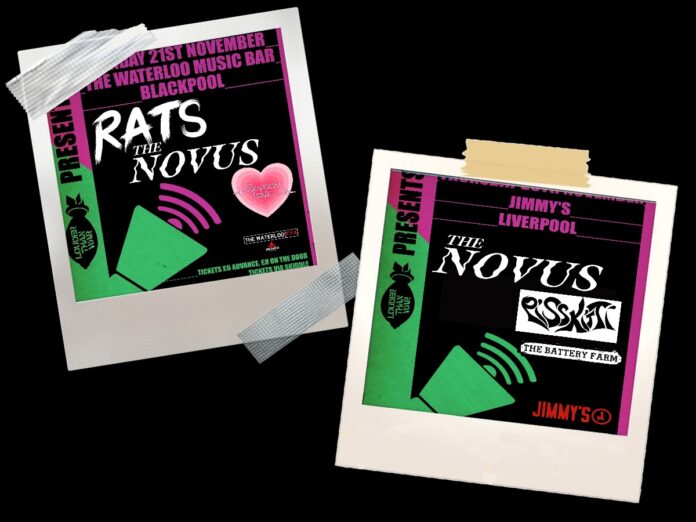 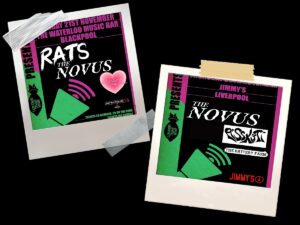 Louder Than War, since its inception has supported emerging talent; we have both hosted and promoted gigs, we started our own label Louder Than War Records with the aim of releasing records from both new and established artists. Our most recent release being the debut from Blackpool noiseniks Those Fucking Snowflakes – a yellow vinyl 10″ EP titled Everything Is Absolutely Fkkkkkkd (LTW Shop).

Now that the live music scene is once again active we felt it was time to re-launch the Louder Than War gig banner; as such we are delighted to be co-promoting two gigs featuring some of the most exciting bands in the UK right now.

Following their triumphant socially distanced debut at The Waterloo in 2020, The Novus become the first band to be invited to play a second Louder Than War Presents show…
Art-Punk band – The Novus are their own breed of excitement.

Displaying talent and focus way beyond their teenage years, The Novus are an alternative indie punk funk rock band, fronted by the mesmerising Connor Hill, bursting on to a blossoming Birmingham music scene in 2018 and being invited to open for the likes of The Pale White, William J Healey and Feet. The Novus music is a combination of memorable riffs courtesy of guitarist Tom Rhodes, the powerful bass lines of Tyla Challenger locking into rock solid grooves with drummer Euan Woodman, creating huge choruses and have already been in the studio with Gavin Monighan (The Blinders, Robert Plant, Jaws, The Sherlocks etc) producing thier unique sound. 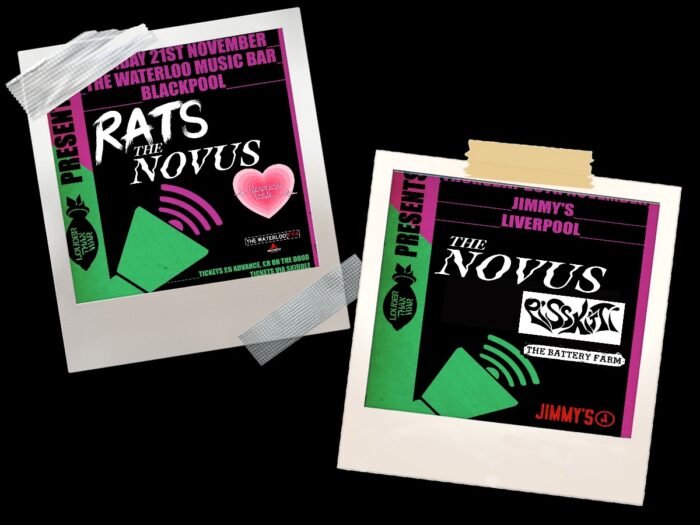 Complimenting The Novus at Jimmy’s, Liverpool will be local sensation Piss Kitti who elbowed their way to the front of the Liverpool scene in 2019 and have since been confronting crowds with their feverish set and unforgiving attitude. Igniting conversations about sex, queerness and gender, Piss Kitti serve up erotic-driven chaos with a sense of humour.

The Battery Farm describe themselves as a Gutter Punk four-piece from Manchester playing visceral, punishing rock music infused with pain and passion. A guttural cry against a violent world, whose songs are borne of that violence. Part nihilism, part hope. Part rage, part joy. Trying to make sense of ourselves in a time that does not make sense at all. Life’s a battery farm. It’s a sick, sick world. The band have recently released the EP Dirty Dens March Of Suffering, (LTW Review) very limited numbers of vinyl copies are still available direct from the band. 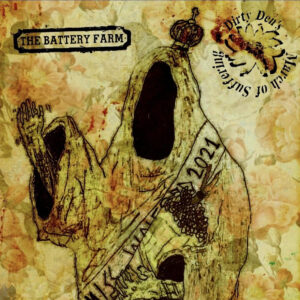 Both gigs present an excellent opportunity to catch some of the most vital bands in the North West, and in two of the very best venues available.