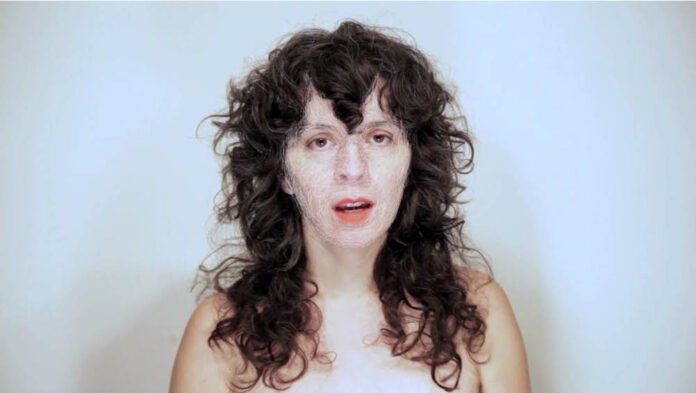 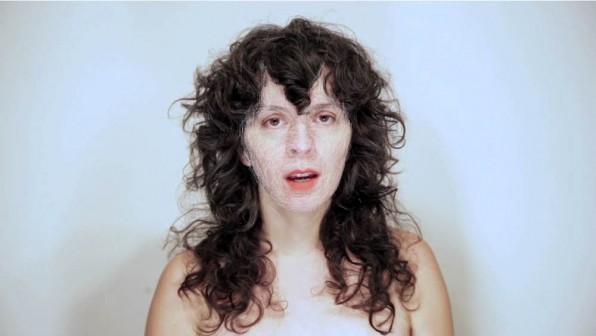 We’re lucky enough to be able to bring you a premiere of a new project by Lee Relvas, an artist marrying classical sounds with DIY noise in her own, unique way. The project goes by the name Rind. For a marker, perhaps think of an offbeat, outré, version of Maria Callas married with dark and experimental electronics and synths. “Cocteau Twins go goth and a bit ‘out there'” might also give you a rough idea of what Rind sounds like. And if that hasn’t piqued your interest, nothing will.

Lee Relvas has a background both in opera / fine art and no-wave / noise. She marries both these two seemingly disparate elements to great effect to produce something that sounds at once both comfortable and familiar but also unsettling and even disturbing. Background or coffee table music this is not. This is music to sit down to and immerse yourself in, music to get lost in while it’s seeming incongruities wash over you and to try and figure out. Hence why, when we heard her live shows are something else, we weren’t surprised.

Quoting a section from the accompanying press release:

Relvas’ “…fine art aspirations are filtered through the practical tools of electronic music to make for a startling and watery emotional richness. The resulting sound is an experimental mix of hard and soft textures­; aggressively decayed beats, glacial bass lines, and anxious repetitive riffs paired with angular piano patterns and shivery violin sounds. These elements are constantly in a push / pull dialogue with her open­-throated, bold singing that oscillates between intimate direct address and straight-to-the-rafters declamations

Understudy was produced by Lauren Bousfield.