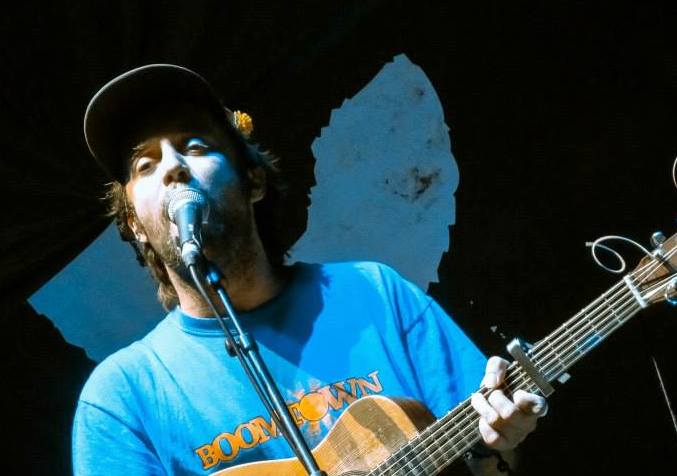 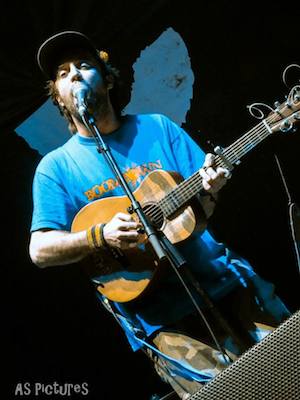 I sat in the dressing room shared by both Jay (Beans On Toast) and his banjo player. I was waiting to interview the former but he was currently tied up doing a joint chat with Frank for some other publication. “Now why the hell didn’t I think of that?” I thought as I dwelled on just how much fun a double interview could have been. But being here waiting was just as fun, and I spoke to Bobby Banjo for the next twenty minutes about the worst and best ‘rockumentaries’ out there. I’d hoped after meeting Bobby he would stick around and get involved with the interview, but as Jay entered his stage buddy soon left, and I was left with the man himself, his bottle of beer, and a big comfy chair.

Again, a huge thanks to AS Photography so allowing me to use their images.

All words by Ian Critchley. More writing by Ian on Louder Than War can be found at his author archive.