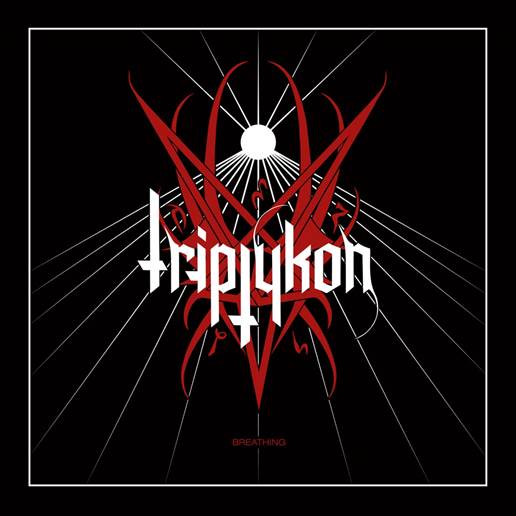 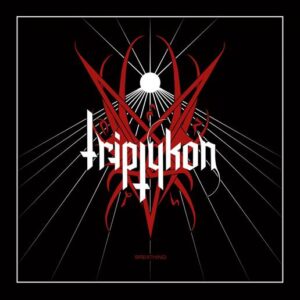 From Hellhammer to Celtic Frost and now with the brilliant Triptykon, Tom G. Warrior has an amazing musical history. From humble beginnings in a small village, the artist has been a successful musician now for 32 years.

Louder Than War’s Sophie Sparham sat down to talk to him about Triptykon’s second album, Melana Chasmata.

So what’s theme and inspiration behind the new album?

And is it something that you always planned to write or is something you’ve been working on in the past few months?

The older I’ve gotten the more personal my music has become, it’s been like that for a very long time. When I was very young, at the beginning of my career, sometimes I had to resort to historical themes or fantasies to bring a certain point across. Nowadays I can mostly take events from my life and feelings that I’ve lived through, because I’ve actually lived a life.

What would say your favourite track off it is?

My favourite tracks are, the first one Trees of Suffocating Souls because of its energy and intensity and my other favourite track is the song called Auroræ because it’s something complete new and a song that has been in the works for a very long time and a song I felt very strongly about and wanted Triptykon to complete.

Do you feel like your sound has developed with this album, compared to the last, which was released quite a while ago?

It’s a continuation of Triptykon. I think the years spent developing music were in Celtic Frost, I found a style that I was completely at home with in that band and Triptykon was created to continue this. So Triptykon evolved into far more of a band, we’ve been going a long time and really grown into a unit and circle of friends.

So what’s the writing process like, how do you sit down to go write a song or an album?

There’s not one particular writing process. The song is important, how you get there is not important. I write the song on the guitar, I write on the keyboard, I write by programming, sometimes I write the lyrics first. It doesn’t really matter, it really depends on the mood and emotion of the song and for me personally the song has to work. What means you use to get there is totally secondary. You have to be honest and you have to convey a feeling and when you achieve that, it’s must more important than having a routine.

You’ve done so, so much in your career, where does Triptykon sit?

Triptykon to me is very much a book end. I doubt that I will form another main project in my life. Triptykon is the closing chapter of what was once Hellhammer and then became Celtic Frost. I feel very comfortable with the sound we have, I have no intention of leaving the band or changing.

You’re seen as a music legend in many circles, how does it feel that people are taking inspiration from your band?

I don’t think like that, I never fall prey to self-glorifying myself. I certainly never look at myself as an influence! I’m still very much in touch with my beginnings, so there’s no danger of me believing the hype. It sounds very clichéd and naïve, but I’ve become a musician to create music and that really hasn’t changed.

Do you have a memory of a favourite gig you’ve played over the past few years?

One of the most important gigs that Triptykon have ever played is Bloodstock, it was the first time we played in Britain and the reaction we received completely surprised us, the welcome was overwhelming. The audience even stopped the show by chanting so much for us, it was far, far beyond our wildest expectations. It’s gone down in Triptykon history and we talk about it very often.

And in festival season this summer, the band will be returning to festival stages!

Century Media will release a collector’s gatefold 7″ vinyl single, featuring the album songs Breathing and Boleskine House. Its cover artwork can be seen above and is available on March 17. You can order it here.