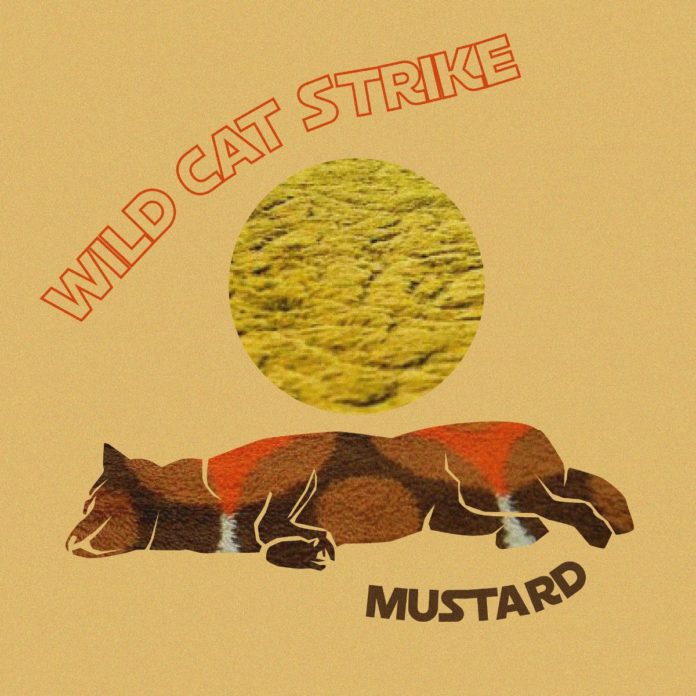 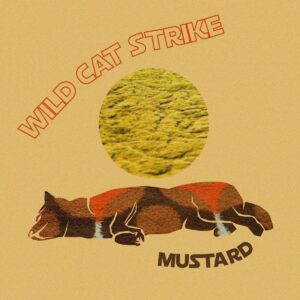 Louder Than War today premier the brand new video by WILD CAT STRIKE. One of Keith Goldhanger’s favourite yet still relatively unknown bands. With a new EP coming out on April 17th via Small Pond Records now could be a good time to introduce yourself to this bands music with this Louder Than War exclusive.

WILD CAT STRIKE’s recent Rhubarb Nostalgia album is an collection of music that comes highly recommended, the gigs we’ve witnessed have been faultless, the Blood Orange Sessions EP that contains stripped down versions of some of the tunes on the debut album is worth listening to and this …well this new EP is just as fabulous as everything else that the quartet have provided us with so far.

Mustard is one of the first tunes of the year that we expect we’ll see on at least one end of year list, it’ll make you sit up and pay attention once all four band members have dropped almost everything to concentrate solely on the vocals and then have you punching the air, wondering why you may not have found yourselves in the same room as this band yet (it’s great live too).

Every song a glorious racket. Not just on this EP but on everything they’ve given us so far. They’re making music you’ll fall in love with, their vocal outbursts and sweet God (speed you black emperor)- like guitars make this a band that appear to be one step ahead of some of the bands we’re tempted to compare them to. Take a look and listen this new tune (below) that the band have allowed us at Louder Than War to expose to the world exclusively (for the time being). Its five minuets that represent the band better than we can put into writing and it’s five minutes you’ll hopefully want to revisit a few times before standing next to us at a venue near you very soon or checking out their debut album.

WILD CAT STRIKE are based in Brighton and this is an ideal place to be introduced to their music if you haven’t yet been so fortunate. Everything else they’ve done is worth a listen too.

Some bands we feel we’ve kept far too quiet about recently. Apologies for that, this leaves one of us breathless. Sit back and hopefully begin a wonderful relationship with this bands music.