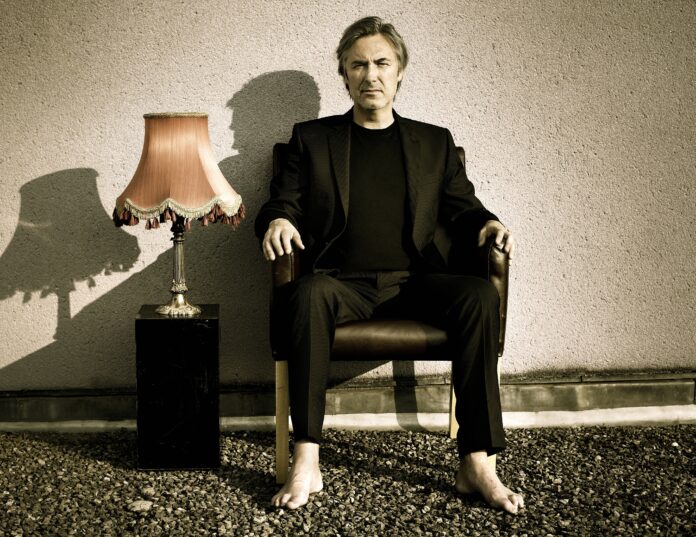 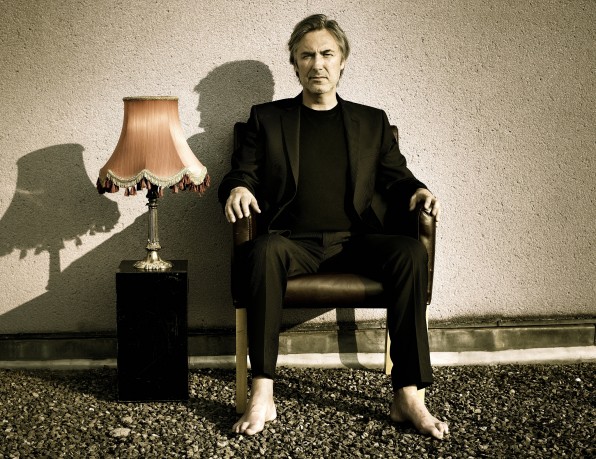 Neil Davidge, co-writer and producer for Massive Attack, is set to release his latest album in March and all the signs are pointing to it being a corker. By way of an amuse-bouche to it we have an exclusive remix stream of the track Slo Light by Rob Smith (of Smith and Mighty fame) to share with you.

Those of you who checked out our lists of albums to look out for in 2014 (HERE and HERE) will know that one we’re especially excited about is the debut album from Massive Attack co-writer and producer DAVIDGE. Titled Slo Light, it features amongst others Sandie Shaw, Cate Le Bon, Karima Francis and Stephonik Youth on the various tracks it consists of.

Unfortunately though we’re being made to wait till Spring for it to see the light of day (the 3rd March in fact) so, knowing us to be an impatient bunch, the kindly PR guy promoting it has offered us an exclusive mix from the man himself featuring a remix of the track Slo Light by fellow Bristolian Rob Smith (of Smith and Mighty fame). It’s something rather wonderful and will serve to tide us over till the album drops properly very nicely.

Firstly though, a bit of info about the release. Quoting from the press release:

The album is deeply-schooled in Bristol beats, electronica, soundtracks, orchestral music and more and it creates a fantasy world in which tension, darkness and beauty find the perfect equilibrium. As you’d expect we’re told the production has an astonishing clarity and sonic depth typical of Davidge’s unique sound and is understandably  highly cinematic in feel considering Davidge has worked on quite a few in the years between his Massive Attack days and now.

Following years of industry respect and renown, ‘Slo Light’ is primed to be the record that brings Davidge to the ears and minds of discerning music lovers, as a figure of talent and vision, who’ll appeal to fans of sound-exploring producer /artists like Brian Eno, Trent Reznor, Moby and William Orbit.

The tracklisting can be found below the mix: