Home Music Bands Louder Than War Exclusive: Audio Stream From New Album By Get The... 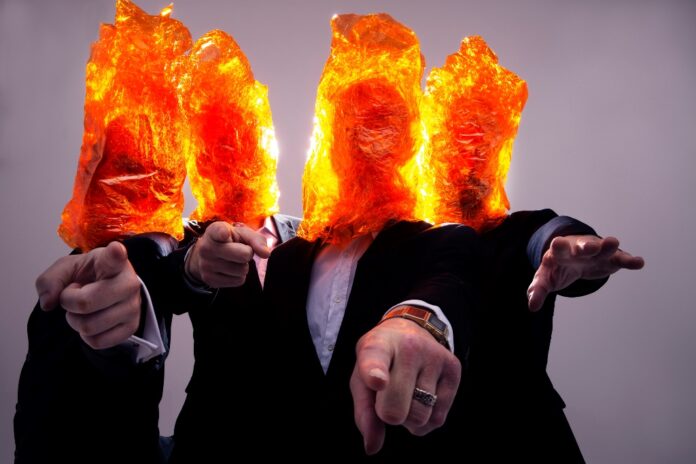 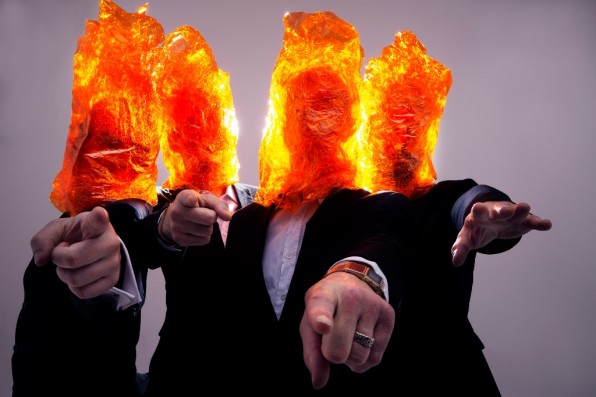 Bucking the trend of totally ignoring anything “jazz” in the world of contemporary music writing, Louder Than War bring you an exclusive stream of a track off the fourth album, Lope & Antilope, by highly regarded, award winning band JAZZ band Get the Blessing.

First off a hands up – we’re probably as guilty as anyone else in not giving jazz the attention it deserves. Last year’s Louder Than War “albums of the year list” for instance only included three albums (out of 150!) by artists who could be generally categorised as “jazz”. (All be that roughly three more than any other website’s albums of the year list, he says, quickly, in an obvious but desperate attempt to make that admission sound not as bad as it actually is…)

But enough about us. Get the Blessing have been around now since the year 2000 – that’s 14 years for those of you lacking the requisite maths skills to work out 2014 minus 2000. They formed, we learn from their press release, “to share a fascination with the improvisation and monophonic nature of Ornette Coleman’s earlier works”. Ornette Colman, you’ll probably know, was one of the major innovators of the free jazz movement of the 1960s, a movement whose intent was to break down the conventions of jazz by, in part, having an emphasis on collective improvisation. And I’m sure you can work out what “monophonic” means even if, like me, you’ve not heard the expression before, simply by comparing it to “stereophonic”.

Lope & Antilope, a review of which we’ll be running in the next week or so ready for its release next Monday (20th Jan), sees the band return with their most sophisticated album to date – something especially apparent if you’ve ever seen them live, occasions which, in my experience, generally boil down to a riotous delight bordering on the exhilarating.

Heading at us out of Bristol, Get The Blessing has an impressive pedigree. The lineup features “Portishead rhythm masters” Jim Barr and Clive Deamer (aka Radiohead’s second live drummer in 2012) on bass and drums respectively and completing the main lineup are Pete Judge on trumpet and Jake McMurchie on saxophone. Also on this album making guest appearances are Adrian Utley (you know Adrian right? from Portishead?) and Bat for Lashes guitarist Tim Allen.

The album may’ve been recorded over four days but the foundations for it have been laid on their playing together since the last album. And true to those free jazz roots, it was the result of improvising:

The starting point was often experimentation with sound effects, both acoustic and electric, to which a groove would be added, then a tune, or a solo and so forth. As the band put it, it’s  “the culmination of 4 days of recording, 3 years of gigging and 12 years of drinking tea and gin.”

So, with no further ado, here’s the track we’ve been given to stream. It’s the third track off Lope & Antilope and is titled Corniche:

Get the Blessing go out on tour in March, the list of dates is below:

And a reminder that the album drops properly next Monday on Naim Jazz Records, a label founded in 2008 in order to provide a platform for deserving British jazz talent.