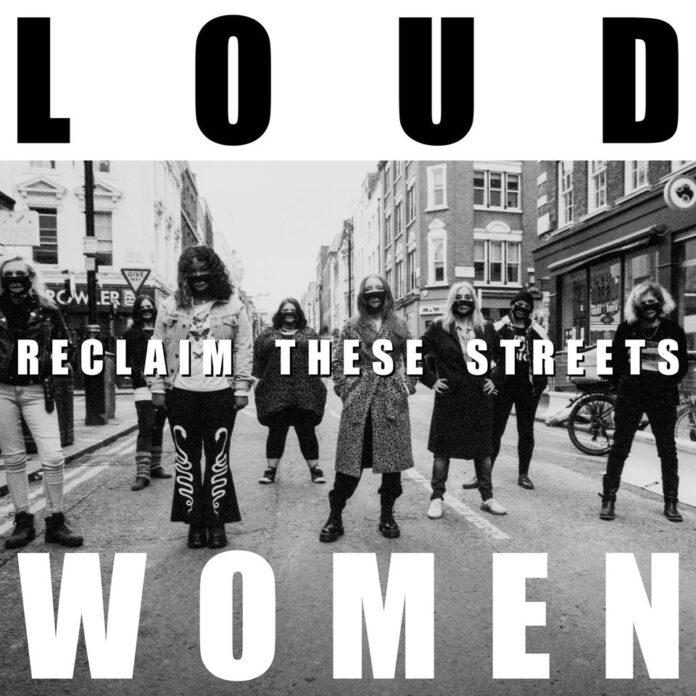 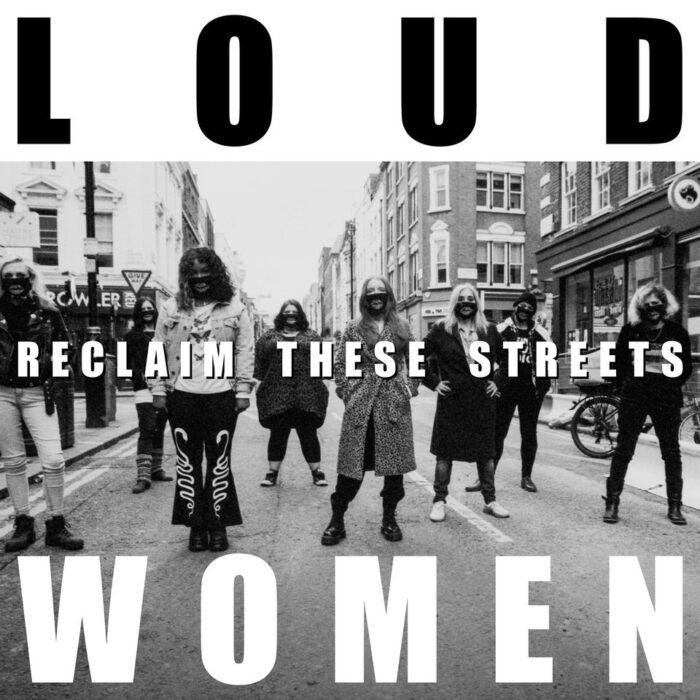 I’ve met very few people in my life who are as formidable as my friend Cassie Fox.

Mother of two, wife of one, musician, teacher, writer, singer, activist and all round great person, Cassie is one of the best people I know.

Founder of the Loud Women collective, of which I am a small but inordinately proud part, Cassie gets things done that need to be done.

Angered as any right thinking person would be at the murder of Sarah Everard – by a police officer, no less – earlier this year, and outraged by the shocking behaviour of our (less than) wonderful Boys In Blue at the peaceful vigil for Sarah on Clapham Common shortly thereafter – a vigil at which the blameless Patsy Stevenson was quite literally manhandled and needlessly wrestled to the ground by a ‘brave’ member of the Old Bill, who was at least twice Patsy’s size, Cassie decided that it was time to make a musical stand against these two events, and male violence towards women in general.

Cassie started to write a song that would speak up for everyone who needed to be spoken up for. Sadly, that’s a lot of people, as instances of male violence are far more abundant than they ought to be in a world where even one instance is one too many. She floated the idea to a number of like-minded souls, all of whom wanted to get on board. Eventually Cassie ended up with a whopping 64 vocal and instrumental participants – and more, if you include those who participated in other ways – in a profound and undeniably important musical statement that is released today.

‘Reclaim The Streets’ has been described as a feminist ‘Band Aid’ but it’s so much more than that (and fortunately, it did not require any input from Bono). It’s an absolute stonker of a record – music from the heart and soul with a message, the importance of which can never be overstated or overemphasised. There are too many participants to name them here. Some you will have heard of, most you won’t but all deserve your thanks for willingly helping to highlight one of the worst ongoing aspects of 21st century life. I don’t plan to mention anyone by name other than one very special participant, one of the two women who was the catalyst for this project. Patsy Stevenson is one of the 64 voices making the joyful, defiant noise that ‘Reclaim These Streets’ most certainly is.

The track is released today, on all streaming platforms. Any and all proceeds made from the sales of downloads will go directly to Women’s Aid. I hope that this will be a success, every bit as much as I hope the day will come – preferably during what I have left of my lifetime – when songs calling out the mistreatment of women by anyone (and by men in particular) will have been made redundant.

Please visit this webpage where you’ll be able to download the song and make a donation to Women’s Aid (and I hope you will)….

Thank you for reading…