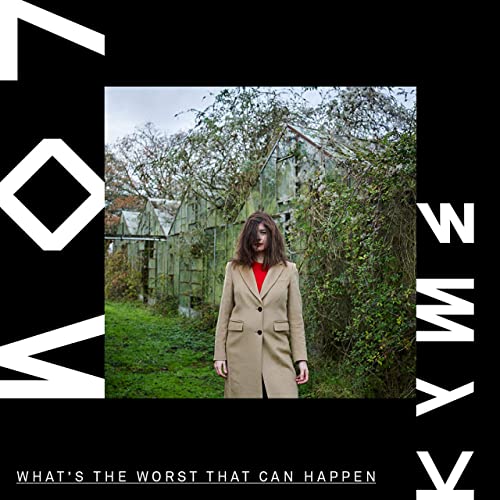 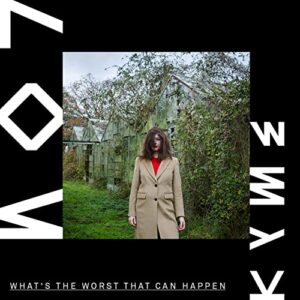 Debut album from London-based songstress with some notable friends along for the ride. Joe Whyte reviews for LTW.

What happens when you take the former singer and guitarist from South Coast Americana merchants The Okeh Wranglers, drop her in Austin, Texas and she introduces herself to Chuck Prophet and his band the Mission Express? That’s correct, you get a startling, box-fresh sounding debut album that’s sneaked in under the radar and deserves to be up there with the best releases of this mad, mad year in this scribe’s humble opinion.

Louise (Lou) Kyme met the aforementioned Prophet while in Austin a couple of years back; as she puts it, stars aligned, friendships were forged and after a two-year songwriting splurge, this debut album took shape, helm-ed by drummer Vincente Rodriguez in the producers chair in Prophet and Co’s native Mission District of San Fran.

If you can imagine a crossover between Wanda Jackson’s soulful bellow, Debbie Harry’s sultry drawl and the pop sensibilities of Wendy James being schooled by June Carter you’ll be somewhere close to the vocals of Kyme;add in the searing licks of Prophet and sidekick James De Prato with Stephanie Finch’s keys and you have a brew that’s as heady and as immediate as you’d picture. It’s all rockabilly twang, Stax-inflected country-soul and an energy that’s vivacious and totally engaging. There’s barely a second wasted in this seven-track record; it sparkles, it surges, it breaks your heart and then rebuilds it with a sun-kissed disposition that’s impossible to ignore.

There’s the trad-country, hillbilly feel of single “Want You Back With Me” which channels the sort of thing that Imelda May would be pleased with but this is much more authentic sounding to me than May’s plastic-y feel for rockabilly but maybe that’s just me. I was actually reminded of the cheeky charm of Rosie Flores at a few points throughout the album which is no bad thing. The opening “Oh Love” utilises Prophet and De Prato’s trebly, reverb-drenched licks to full effect in a song that’s superficially upbeat but has an undercurrent of deep woe and typically dark, Patsy Cline-a-like lyrics. The title track is huge; filmic, sprawling and not a little bit noir which is a neat counterpoint to the gleeful feel of much of the set.

For a debut album, if you’re gonna pick a band, pick the best- Lou Kyme has certainly done that and matched it with a set of songs that are in no way overawed. This is a good ‘un, really good. Check it out. You won’t be disappointed.