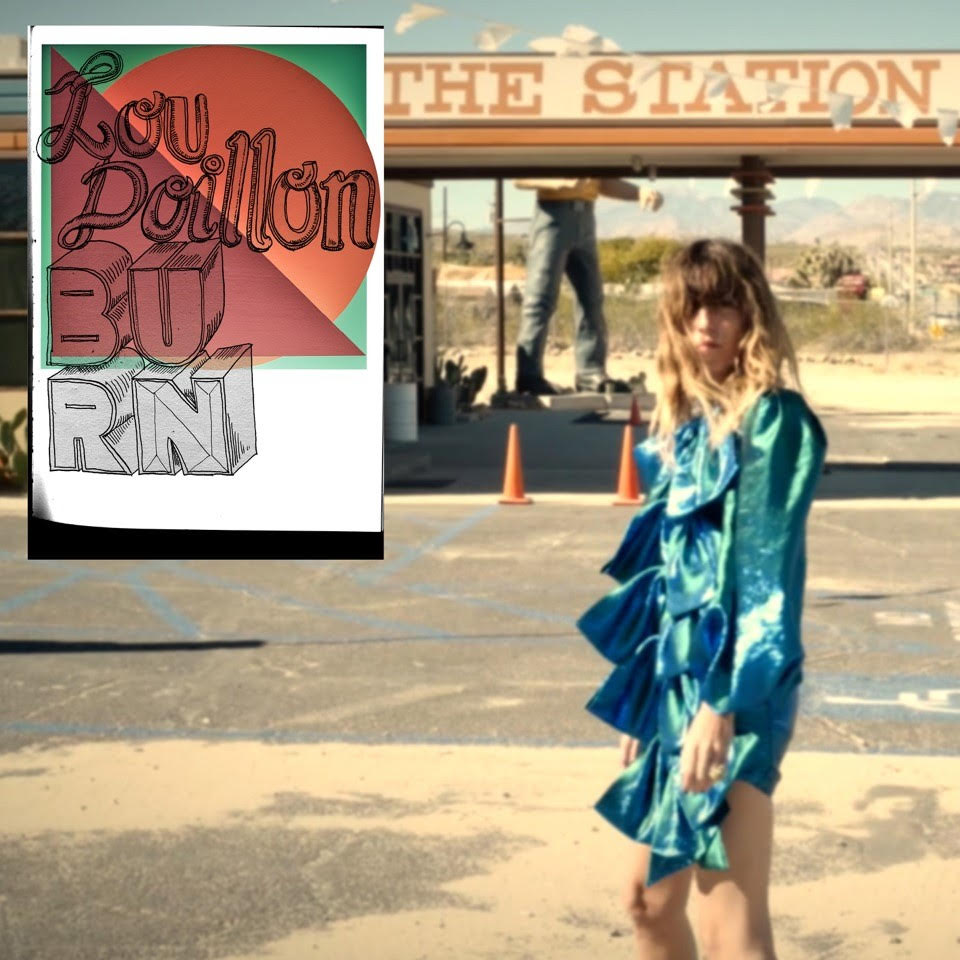 Lou – daughter of Jane Birkin & French film director Jacques Doillon, and sister to Charlotte Gainsbourg – came comparatively late to music. Already established as an in-demand film & theatre actor, and also a gifted artist. Doillon was well into her twenties before she sung in public for the first time. More than making up for lost time, Lou’s 2012 debut solo album, Places, won her the Best Female gong at the Victoires, going on to sell over 350,000 copies worldwide.