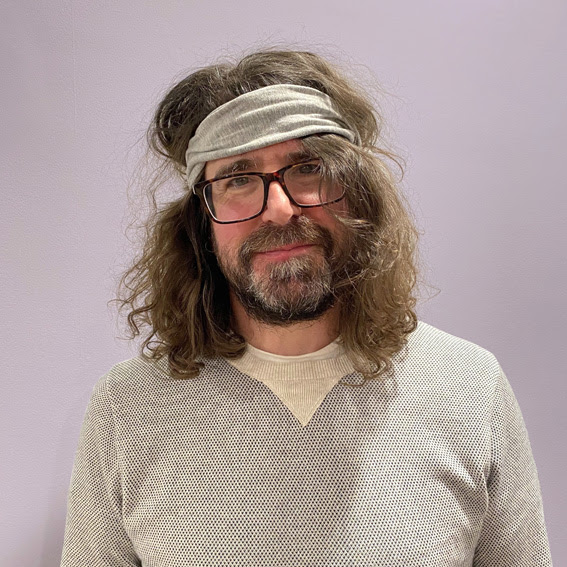 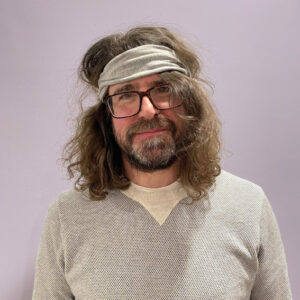 Whilst Dinosaur Jr might sometimes feel like it’s all about J Mascis it’s true that without Lou Barlow’s flexible bass and Murph’s thundering drumming their distinctive sound just wouldn’t work.

Now Lou Barlow is releasing the second single, Love Intervene, from his forthcoming solo album, Reason to Live, due out 28th May on Joyful Noise Recordings.

Barlow wrote this song way back in 2018, and recreates the layered acoustics,  but adapted the lyrics to his new present as he notes:  “Tide after tide, change is the meaning of life/ It turns any wall into sand.”

It’s a song that reflects changes in Barlow’s life where he created a life akin to a middle-class musician. In recent years, he’s moved from Los Angeles back to Massachusetts, where he lives with his wife and three kids. After decades on the road, Barlow has tapped into a new confidence in writing about the chaos of life as an artist and real life.

“Since this is a lyric video I don’t feel the need to explain the lyrics,” says Barlow “I can say it’s an anthem and I’m not sure if I’ve ever really written a real anthem before. I shy away from declarations, life is too complicated.

“But, it’s hard to argue with the power of love. I wrote this song a few years ago and recorded it a few times. I tried it as a solo acoustic song and sang it on a few short tours I did, playing backyards and living rooms in the U.S. It seemed to go over well, or, maybe I just like singing it. I tried it with a band too.

“I’d like to say that this Reason To Live version is the definitive recording of the song but, honestly, I’d like to hear someone else take it to new heights. The sentiment seems almost out of my range sometimes. Believing in love is like that, it can always be bigger but remain so elusive.”