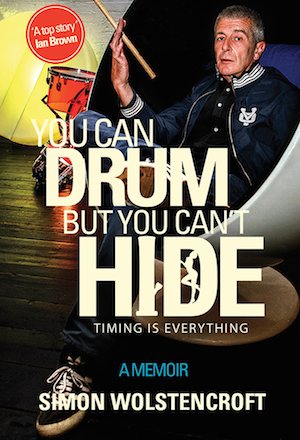 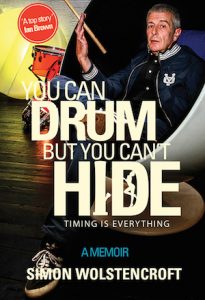 Before the Smiths there was Johny Marr, Si Wolstencroft and Andy Rourke’s band, Freak Party. Attempting a post ACR funk and disco fused indie pop they wrote some real gems that have been lost for years.

The lead track, Firefly drips with Johnny’s proto guitar chimes and Funky Si living up to his nickname and has vocal added by Angie Brown and additional guitar from “the fifth Smith” Craig Gannon – who later played on ‘Panic’, ‘Ask’, and toured with the band in 1986.