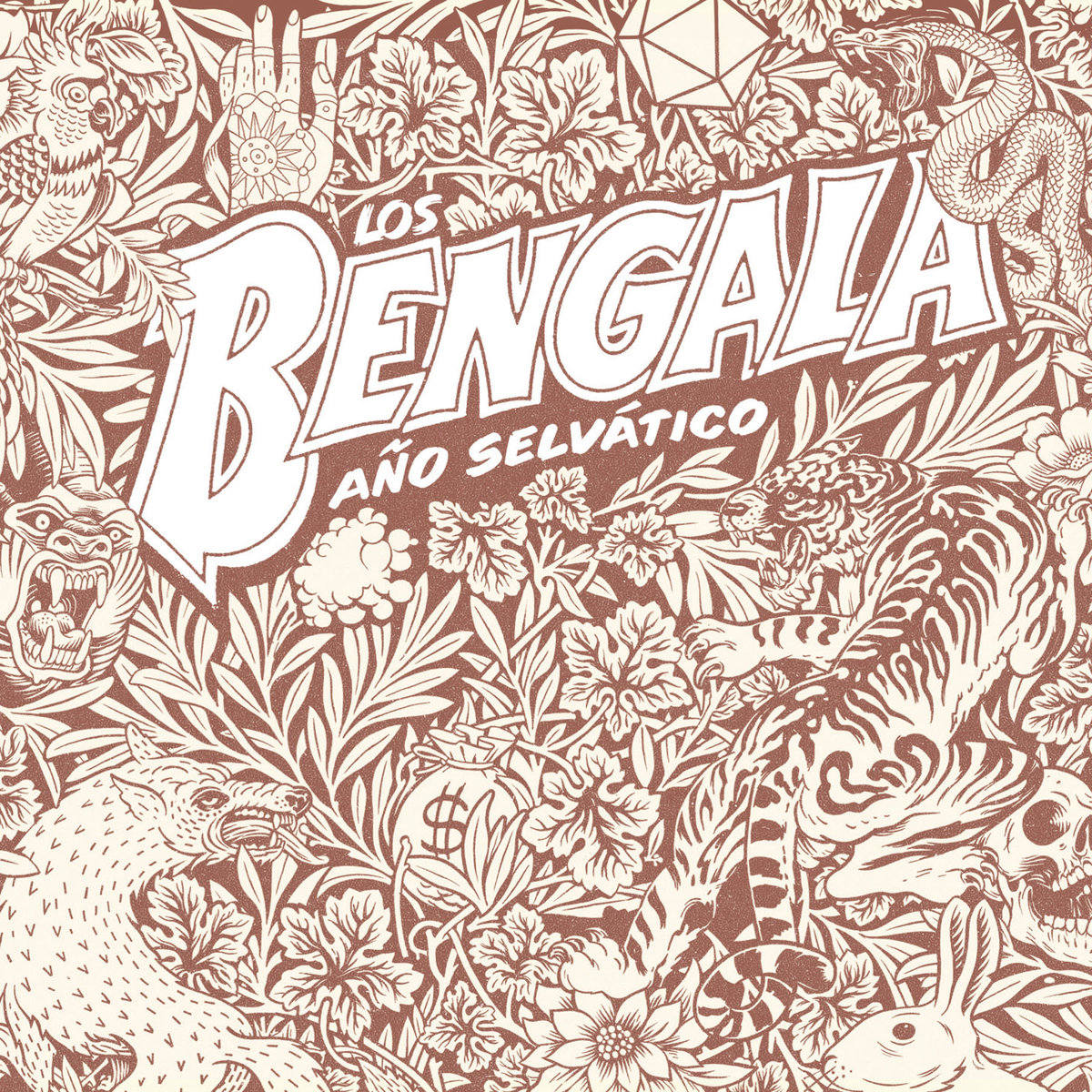 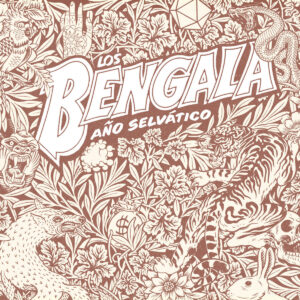 Explosive Spanish garage rock duo, Los Benagala,  return for their second album, Año Selvático, and produce another wild-eyed rock ‘n’ roll ride to rival the best of them. Louder Than War’s Nathan Whittle checks it out.

On their new album, Los Bengala waste no time at all in getting their dirty garage party started, launching directly into El Guateque. The guitar drives along following a classic blues rock structure while the drums and maracas shake and roll behind. The song suddenly explodes in the middle in a glorious bridge before dropping back into the grooving rhythm that powers the song. It’s an infectious start to the record and there’s no let up as they steam straight into Así Nos Va, which starts with an almost playground taunting chant before breaking down into a fanstatic yelping garage number. The drums push it on as the scratchy guitars ring out under the riling vocals. The taunting chant returns mid-song to break up the rocketing rhythm. The overall sound and chord progressions are familiar, drawing heavily on shaking blues and 60s garage, but Los Bengala put their indelible stamp over it all.

Siento Ardor showcases their idea perfectly. A simple rollicking bluesy number, the lyrics shouted wildly over the top. On songs such as El Duelo, they drop back from that familiar style to dangerous effect. The main riff flies out savagely, drums pounding behind as the duo screech and scream along over haunting harmonies. Side A closer, Salvaje, kicks off with a primal scream, drums rolling in at breakneck speed before they drop off the pace for the subtlest song of the album so far. The lyrics croon more than scream and the reverb drenched guitar licks add an almost spaghetti western feel to the song.

Continuing with the feeling at the close of the first half of the record, Side B opens with the creeping El Destierro, a crawling instrumental that sets the tone for the flip side. Hacerte Sufrir and No Quieres Verme follow with a more classic Spanish pop rock momentum. The guitar is given space to breath making for more grooving rhythms that shimmy and slide along. It’s a style that they share with Spanish garage contemporaries such as Aullido Atómico, a nod back to the 80s rock pop style that broke out with the likes of Loquillo y Los Trogloditas. Mundo Real shakes things up again, bouncing along on a repeating rolling guitar riff that live no doubt gets crowds bouncing in a sweaty pit. It’s a hark back to the songs that kicked the record off and starts to bring the album back round before album closer Salto del Tigre launches in screaming to remind the listener of the power that the duo can create.

In all Los Bengala have produced a fantastic garage rock record that adds to the canon of great bands that are currently kicking up from the streets and setting Spain on fire. Año Selvático is another step forward for the band, showing their subtler, more musically thoughtful side, whilst at the same time retaining the energy and power that has made them one of the best bands on the current European garage scene.