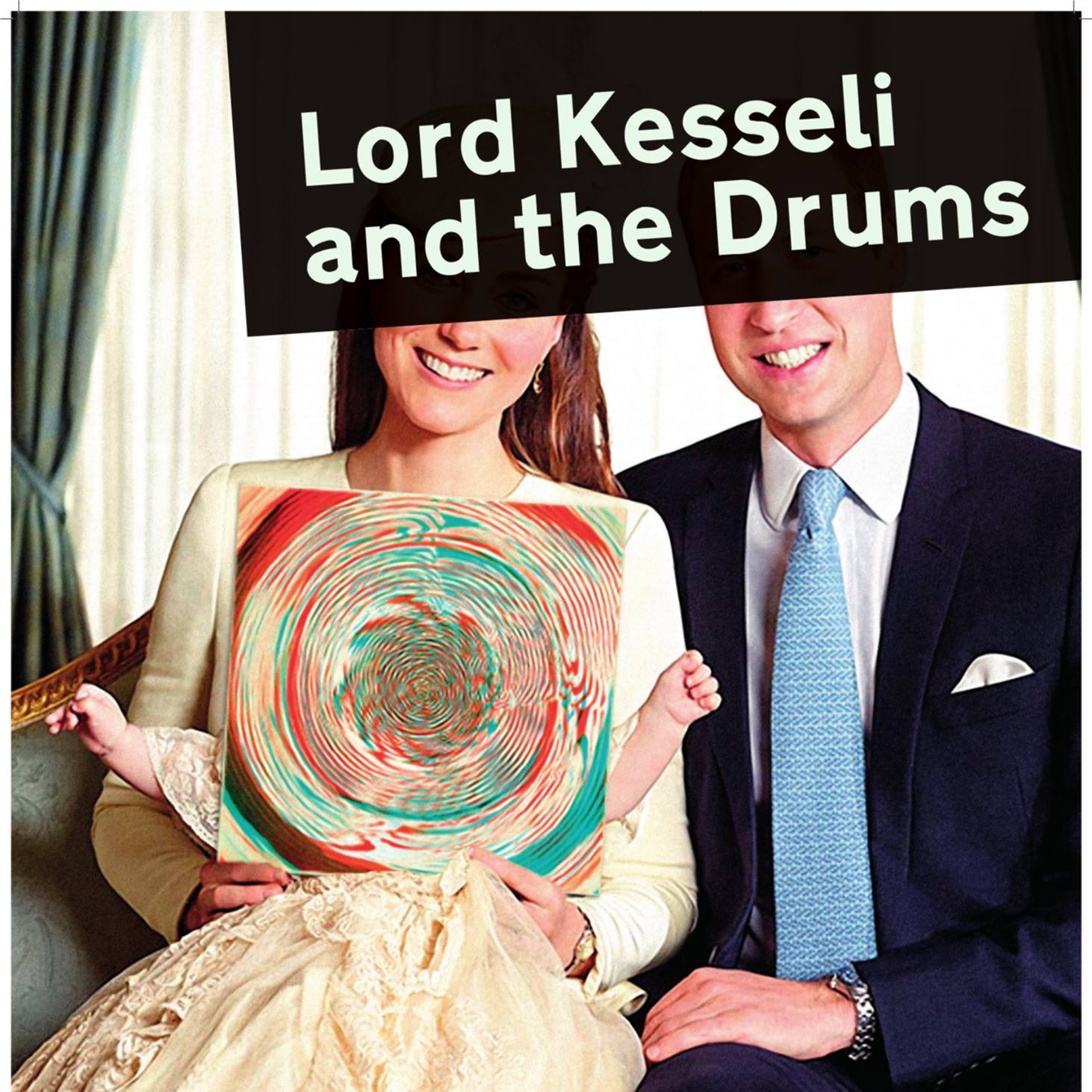 Lord Kesseli and the Drums 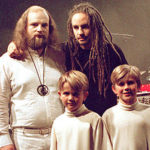 Switzerland. Home of Nucleic Acid, Absinthe, Velcro, the Swiss Army Knife and the Toblerone. It’s also been home to a mind expanding scene of psychedelia since the late sixties, with one of the latest additions to this tried and tested National institution arriving in the form of St.Gallen’s Lord Kesseli and the Drums and their eponymous debut EP. A duo made up of vocalist/multi-instrumentalist Dominik Kesseli and drummer/producer Michael Gallusser, their Alps-infused sound is guaranteed to get under your skin, and perhaps even mess up your hair a bit. Wilkomme.

All six tracks on this release betray a keen pop sensibility and restless spirit of invention, encompassing Dance with psych rock, prog, post punk and all manner of weird, wonderful and exotic side orders of rainbow coloured mess. Opening track ‘Arnold’ glimmers with an ambient Dream Pop sheen reminiscent of Cocteau Twins or Sigur Ros; a ‘Waiting For Godot’ lyric wrapped up in a disarmingly pretty landscape, interrupted midway by a bizarre interlude of disembodied, headless drums. They do these weird time changes exceedingly well, dodging cliche like an adolescent cat on Speed escaping the slobbering jaws of an aged Rottweiler.

You are barely given pause for thought (or breath) throughout. Highlights include ‘Fade’ which slow burns with an electronic Warp Records/ Kid A intent, all ghostly atmospherics, prog fog and lashings of Sci Fi/Space Rock drama for good measure, whereas ‘PureEmotion’ is a stoned rock litany of Spacemen Three infused drones, heavy drumming and strung out desert guitar. ‘MDMA’, The EP’s undoubted Pop Song, is an electro-punk-pop stormer, a love letter to the Rave Scene’s favourite drug packed with all the euphoria, dizziness and optimism associated with the initial rush of the substance in question. Which must mean that closer ‘Kid’ is the comedown; a sombre, enigmatic nine minute plus psych prog slow burner with oblique lyrics concerning a day out by the river with a childhood sweetheart. I think. What happened that day isn’t entirely clear but to these ears it doesn’t sound like a particularly fond reminiscence, not if the music or vocals are anything to go by.

Lord Kesseli and the Drums have crafted a fine piece of work here; a wholly original, exciting post rock/pop monument for the hidden riders of tomorrow. Perhaps more importantly, it sounds exactly like Jon Pertwee washing a pair of green winter woolly socks in an old silver basin. Not an easy thing to emulate, certainly not in my experience.

You can find out more about Lord Kesseli and the Drums by visiting both their official website: www.lordkesseliandthedrums.com and the website of Ikarus Records. They can also be found on Facebook.