Home Blogs Lord Fayrebank: Out On The Lake – single news 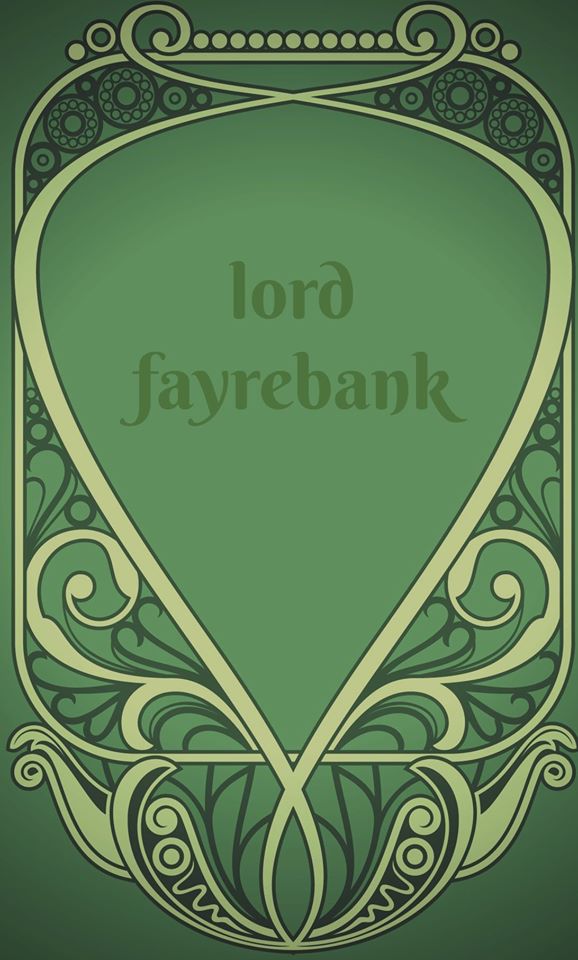 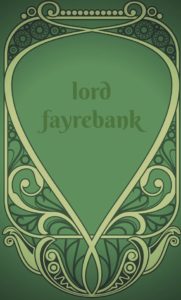 Lord Fayrebank: Out On The Lake
DL
Out now

Ken Popple now fronts psych folk trio, Lord Fayrebank, also including Gavin Mcclafferty of Lensmen and Isa Clee on keyboards and vocals. His old Creation buddy Andrew Innes helped out in the recording process, by what the band describe as “a final additional sprinkling of musical stardust.”

The band’s new download single is now available on Bandcamp.