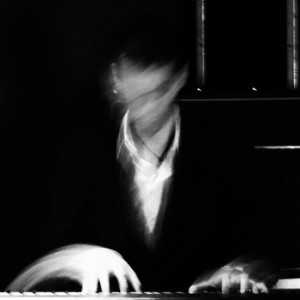 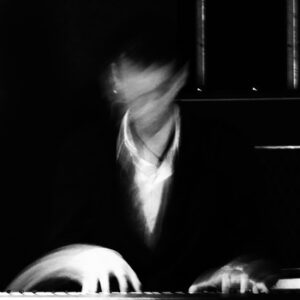 This is what is commonly known as a damn good Rock ‘n’ Roll album. Straight from the off with opener Every Tuesday, a Bauhaus induced brawl of heavy guitars and even heavier drums Loose Fruit Museum seemingly make their intentions clear. ‘Seemingly’ because they don’t, instead they mix it up a little to avoid any chance of boredom in an album that is both accomplished and confident.

The five piece clearly have talent, and big bags of it. Their songwriting is self-assured and whilst comparisons to Manic Street Preachers may be slightly wide of the mark (they’re much better than that), they do have more connection with Red Hot Chilli Peppers and possibly even Nirvana.

Recent single Somersaults is as good, if not better, than any rock song you’ll hear on the radio or see on ‘music’ television. It oozes power, aggression and above all a catchy melody which is not easily removed and leaves the listener demanding more. Where Loose Fruit Museum (no, me neither!) are clever is in their choice of album sequence – next track, Enough Is Enough is a change of pace which leaves a sense of intrigue and wanting. With a Kurt Cobain guitar gnarl, it chugs along and satisfies easily.

Arguably, LFM are nothing new, but if you’re not going to make anything revolutionary then the key is to do it well and do it well they do. Country Punk does have punk aspirations but also a 90s punch with a modern day curve. Vocals are buoyant and the production is absolutely spot on.

Okay, okay so Lungs does sound a bit like the Manics, but more their guitar rock period before they went down the pop road. Think more Masses Against The Classes with its pseudo angry poise and shock intentions. It’s a toe-tapper to say the least if not making you want to get off your backside and jump to the skies.

The closing four tracks then take a turn in pace, the rock goes and the roll enters. After kicking ass for over half the album, LFM become more subdued almost creating a Side 1 and Side 2 depending on your mood. They can write moody stuff too, as final track Crossroads shows. It’s not always about making lots of noise, sometimes a melody counts and the band can do that also.

In The Room is a good album, not ground-breaking or earth shattering but solid, entertaining and very pleasing.