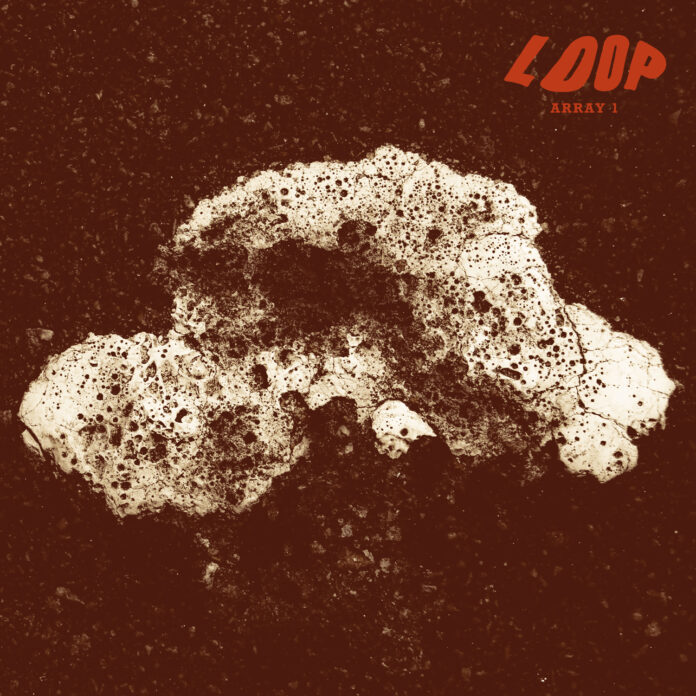 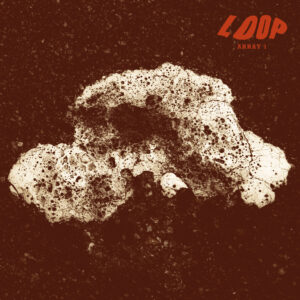 Precession is the first new Loop material for 25 years.

The track is their first new piece since they returned in 2013 to curate a night at All Tomorrow’s Parties festival.

The lead single Precession is one of 4 tracks on an upcoming 32 minute EP called Array 1 which will also feature the tracks Aphelion, Coma and Radial.

Hampson describes the upcoming series of releases as “one project, with the same concept, delivered in bulletins”.