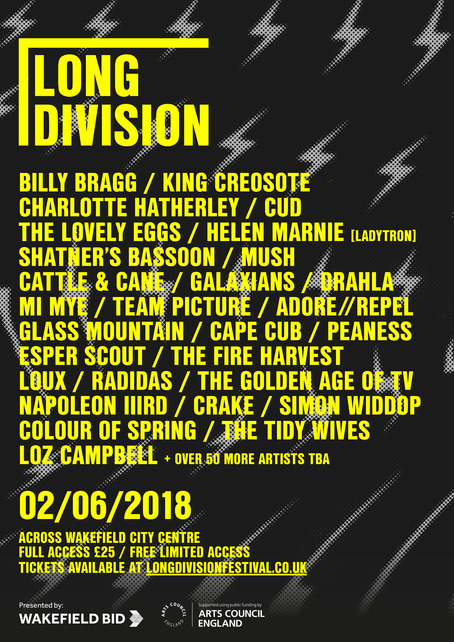 Long Division Festival is in partnership with Louder Than War for 2018  with the main festival stage carrying the branding of the Louder Than War stage. It takes place on 2 June 2018 across Wakefield City Centre.
Long Division Festival was originally created off the back of the fanzine Rhubarb Bomb and as such has always had a DIY focus and approach, relying on goodwill and massive dedication from those involved.
Over the years it has steadily grown, always maintaining its dedication to local music, by placing it alongside nationally touring acts such as The Cribs, British Sea Power, The Fall, Ash and Pulled Apart By Horses in the city’s quirky and diverse venues.

During it’s 2017 hiatus, one of a string of major changes took place; Long Division formally set itself up as a Community Interest Company and recruited a Board Of Directors, a collective of grassroots creatives from across a wide range of artistic mediums. It has expanded its remit to include the wider arts, spearheaded by its “Manifesto For A New Wakefield” Arts Council funded project.

Glass Mountain first uploaded to us at BBC Music Introducing in West Yorkshire a couple of years ago with their debut single ‘Glacial’, and it completely took me aback. It was beautiful, heart-wrenching and euphoric all at once. They’ve since gone on to send us more and more music that is equally as awe-inspiring as the years have gone on, and have never once disappointed. I saw their headline show at Brudenell back in February and it was wonderful. Not a band to be missed at all.

Soul-funk band Mamilah are a brand new band to me, but I’m totally hooked. They’ve nailed their own sound already, just with one release. The vocals are out of this world, and the sweet blend of fresh Soul behind it makes me want to have a proper groove. 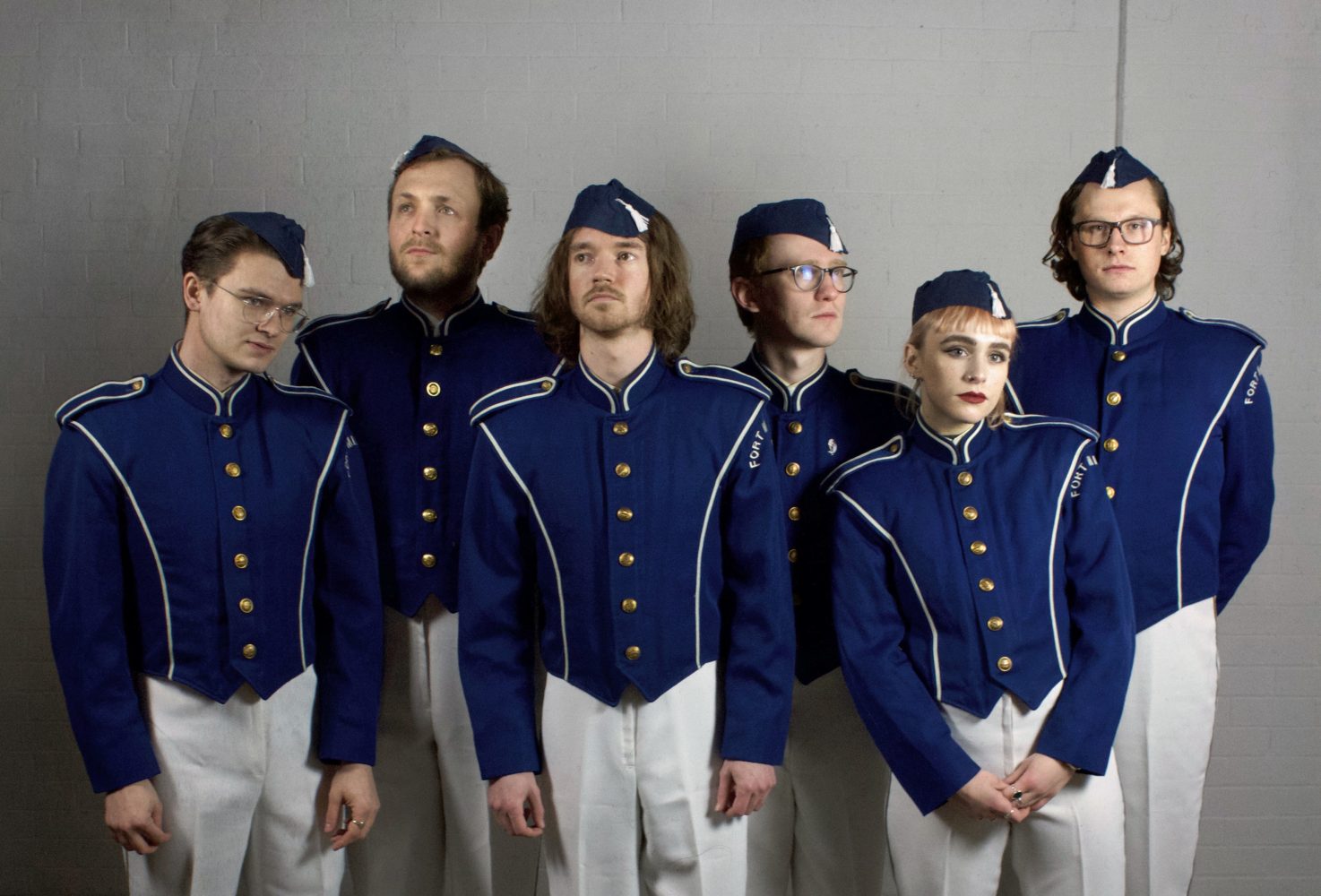 I’ve been such a massive fan of Team Picture for so long, and I’ve seen them perform live so many times, that I will always wholeheartedly recommend seeing them live. I’m yet to meet someone in Leeds that doesn’t rave about Team Picture as much as I do. They literally have EVERYTHING. If you’re looking for a fuzzy pop tune? They’ve got that. A slightly softer, more melodic tune? They’ve got that, too. And they’ve got great jackets.

I would challenge anyone to try and see ZoZo without a smile on your face, or an urge to dance. They’ve got influences from NYC post-punk bands, Talking Heads, and it all comes together to make something totally exhilarating. Their live performance is electric, and their tracks fill me with utter joy. Their last EP A Bitter Gourd was on constant repeat when it was released last year.

Taking inspiration from Gold Panda, Bonobo and The Japanese House; Laminate Pet Animal are an electronic trio of their own entity. LPA have been making music, and remixing artists for several years now and have quickly become a widely respected electronic band in Leeds. With the addition of Charlotte Jones on vocals, the band has really started to take off, and the music they’ve been releasing recently really is something glorious.

ENGINE were first introduced to me last year with their single ‘Al’s Chord’. ‘Al’s Chord’ is a five minute psych-wonder that’s drenched in sunshine. It makes me think of a tropical paradise whenever I hear it, which has got to be a great thing. This band has the potential to be huge, and I can’t wait to get the chance to see them again. 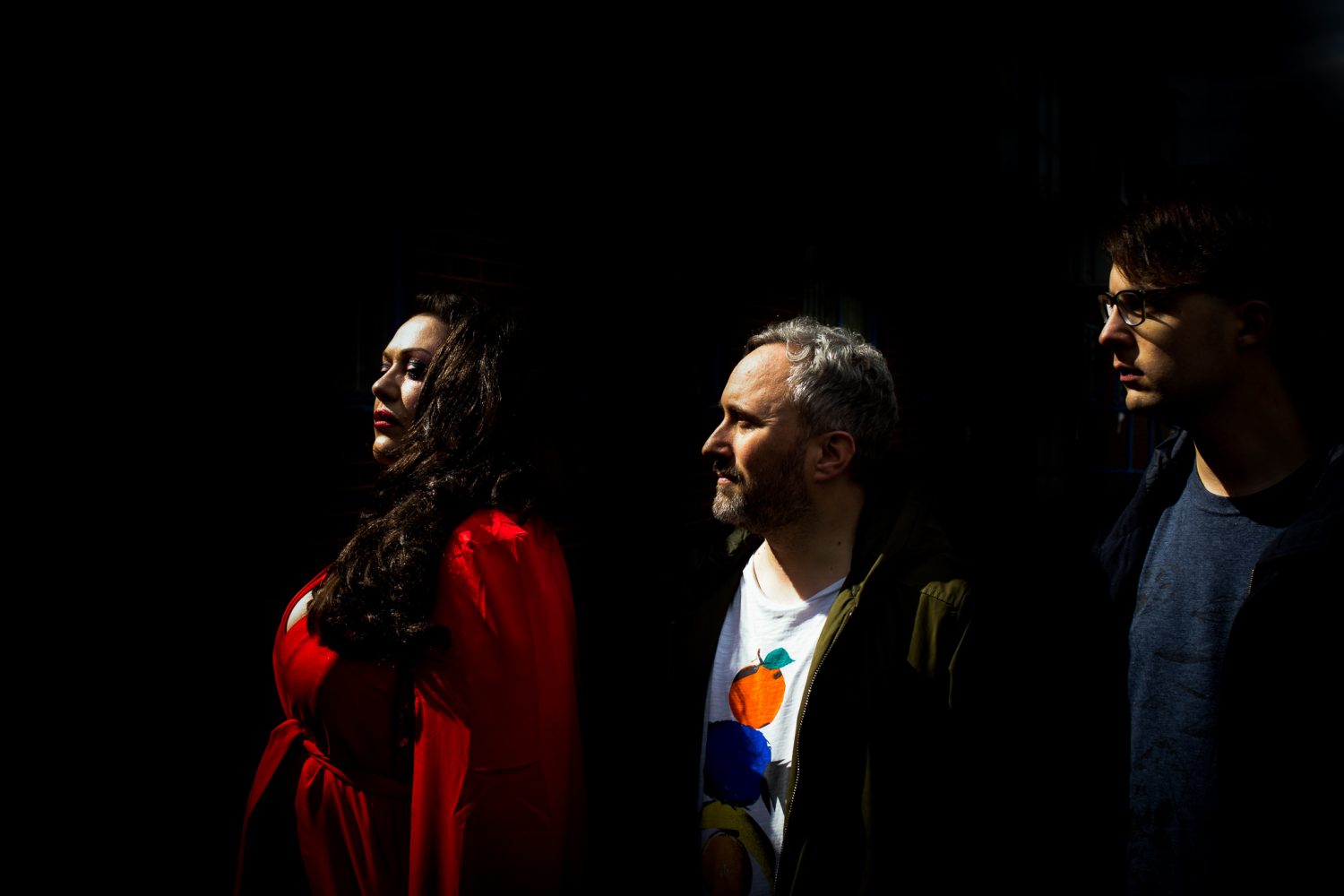 If you’re looking for a party when you’re at Long Division, Galaxians are the perfect band for you. I’m still yet to see Galaxians live, but you only need to listen to ‘Subway Dancers’ to know that you need to have you’re dancing shoes on for these guys. I’m listening to it now, and I can’t stop moving my feet.

The Golden Age of TV

The Golden Age of TV have been making waves in Leeds since their first release back in November 2016, all for good reason. They’ve consistently put out three great singles, all with a different edge to them. Their latest single ‘Beast’ is an indie-pop banger. Regardless of the dark lyrics, the angelic vocals and shimmering pop makes the tune a proper bop. 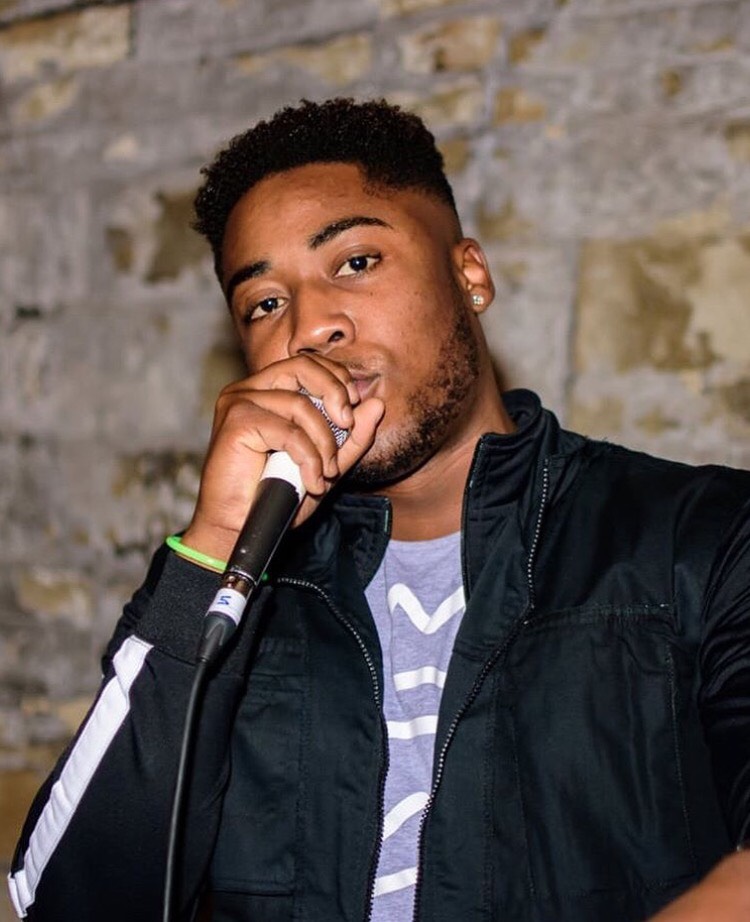 Prince Omari is arguably one of my favourite upcoming hip-hop artists coming out of West Yorkshire at the minute. He’s been sending music to us for quite some time, and his single ‘Hear That Ish’ was recently 1XTRA’s Track of the Week. All of his tunes are absolute quality, and his live performance will undoubtedly be brilliant.

I have no doubt that Drahla’s set at Long Division will be packed out, but I couldn’t miss them out of this list. Drahla have been quickly building up their fan base across the country with their cool post-punk sounds, and their debut EP Third Article has received huge critical acclaim. Drahla have a huge future ahead of them, make sure the first to see them.