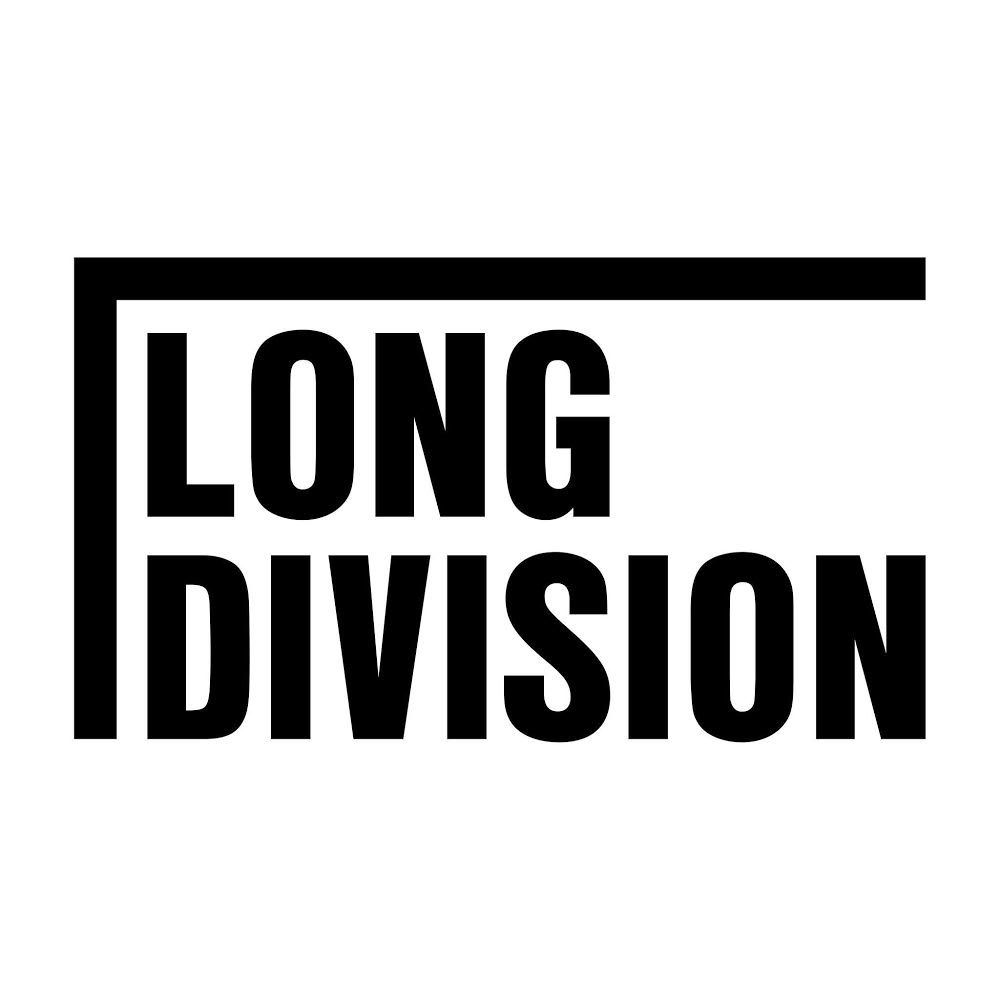 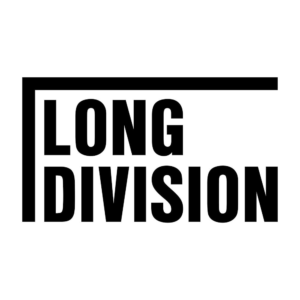 Wakefield’s biggest cultural event Long Division Festival has shared the first look at the line-up  for their 2019 edition. Following their biggest ever year in 2018, this year will see five days and over 150 events, installations and gigs taking place across the West Yorkshire city with a huge multi-venue music event on the Saturday. As with last year, Long Division is endeavouring to make as many events as possible free as part of their mission to make the arts accessible in the city – offering among other things, a free GCSE level qualification in events for young people with a Wakefield postcode, commissions for local artists, free event space for local community groups throughout the festival and much more.

Camberwell hip-hop duo Too Many T’s, the blissful and brilliant Alessi’s Ark and beloved Leeds DIY icons Mik Artistik’s Ego Trip are among the other names announced this morning,

As ever, Long Division will be showcasing the very best local artists at the festival with Wakefield / West Yorkshire’s own Cowtown, Mansion of Snakes, Cruel World, Living Body, The Golden Age of TV, Brooders and many more all performing across the city.

Also announced is a very special edition of Richard Herring’s beloved Leicester Square Theatre Podcast (Known by its fans as RHLSTP) – taking place in Wakefield’s historic Theatre Royal, the comedian will be bringing this massively popular podcast and live event to Wakefield on the 2nd of June for a performance and recording with a special guest TBA. This news follows the reintroduction of their popular Comedy stage, with a number of exciting comedians joining Richard Herring on the bill, including: Jaydee Adams, Seymour Mace, Vicki Stone and Njambi McGrath.

Alongside the music, comedy and arts bill, Long Division Festival will be pressing ahead with its goal to be a true festival of community and DIY spirit and will this year be running a number of events to involve all of Wakefield in the festival. The Long Division Festival team have collaborated with local teachers to devise #YoungTeam – a silver award (GCSE qualification) course for young people with a Wakefield postcode which will teach them how to how to plan and deliver sustainable DIY events themselves in their community. Applications for this are open now for those interested in events: music, dance, film, theatre, spoken word and everything in between.

Coming at a time when the often underserved City is seeing a strong and concerted push by those in its creative community to show the best of the exciting place it is (Just bolstered by a government grant of £4.4 million for Wakefield creative industries) Long Division will be collaborating with organisations including Wakefield College, BBC Introducing West Yorkshire, Wakefield Art Walk, Body’s, The Hepworth Gallery, Wakefield BID, Backstage Academy, Last Night From Glasgow and Wakefield City Council to bring the city to life for a weeklong celebration – part of this sees  them hosting a huge marquee in the city centre for most of the duration of the festival, space in which is being offered to local community groups to showcase their work and run activities for those visiting the festival and Wakefield.

“2018 was an amazing year for us; our largest ever audiences, the most artists we’ve ever booked, the most stages we’ve ever used. But for me the biggest success was the sense of community. For the first time since our early years it felt like we were taking over the city, collectively as a group of artists and creatives. BBC Introducing on the precinct, shows in these usually unseen places like the Cathedral and a wonderful sense of community. This year we feel more committed than ever to our original DIY roots and are excited to be mixing some brilliant artists from across the UK with projects like #YoungTeam which will help the next generation and offering the curation of stages out to other creative groups. In the context of bigger festivals in bigger and more affluent places, and among Wakefield’s towering cultural institutions we are small but we aim to continue to punch above our weight, offering unique experiences and a great time in a great city”

There are still over 100 artists as well as more comedy and art to be announced  for Long Division Festival very soon.